Video: Is the BMW M550i xDrive a better choice than an M5? 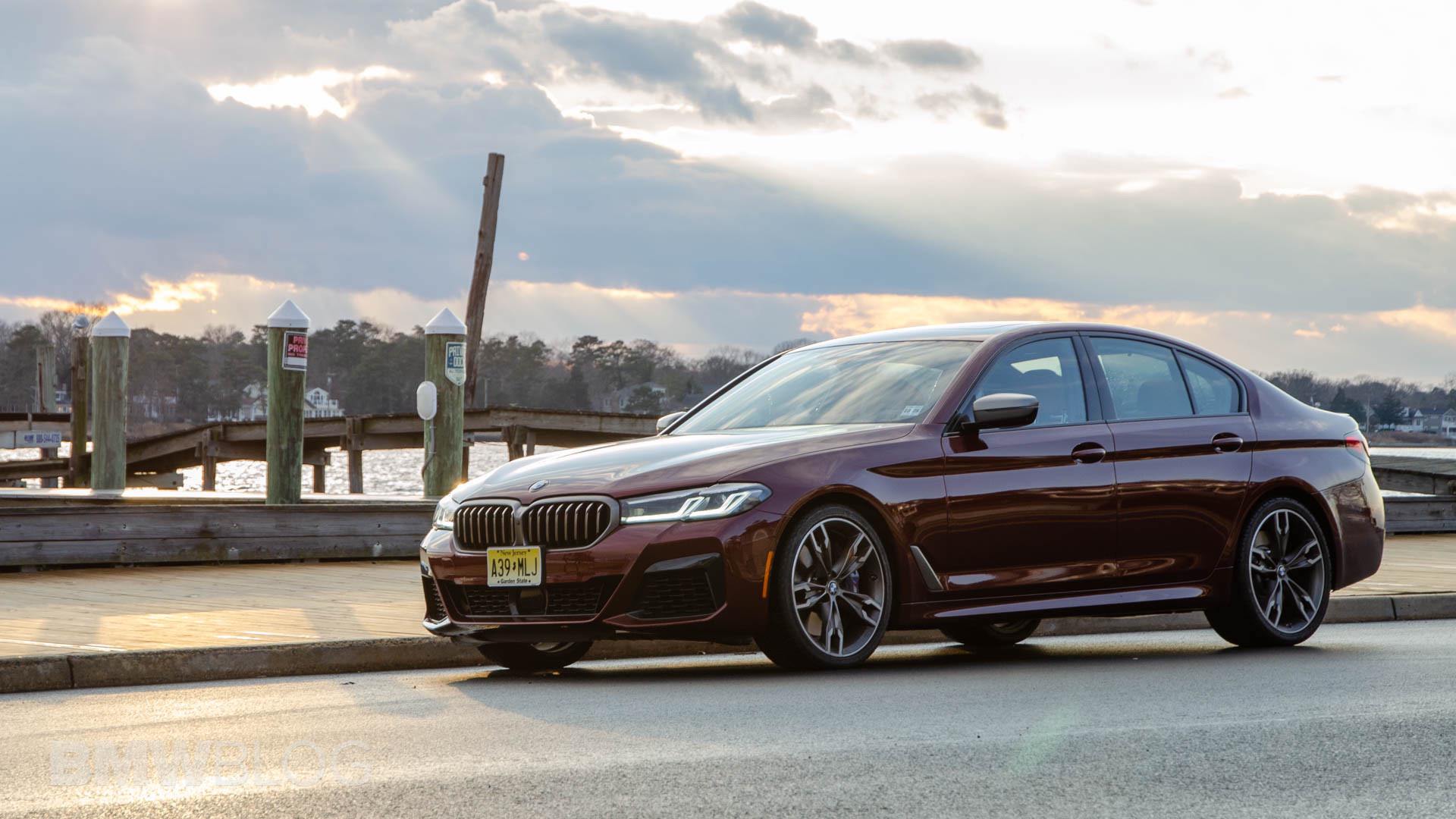 The rise of the M Performance models in the BMW range sure does give customers a bit of a headache. That’s because in the past, if you wanted a fast car you had one choice only: the corresponding M model. Today, these M Performance cars are so good and cheap in comparison, a lot of customers believe they might just be enough for all their needs. And in some cases, that’s very much true.

The guys from Chasing Cars took a BMW M550i xDrive out for a spin and during their time with the car, some interesting ideas started popping up: Could this car be a better choice than the M5? The answer will depend exclusively on the potential owner. For many drivers, 530 HP is more than enough, especially considering that the car also does 0-60 mph in 4 seconds. 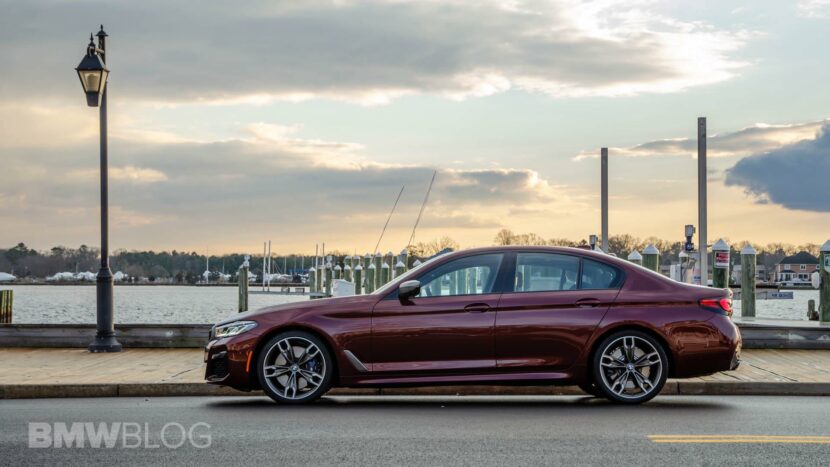 However, there are people out there who always want more. They don’t settle for second-best and they need the best of the best. And for them this discussion won’t even make sense, because if there’s a faster car out there for them in the same body style, that’s the one they will go for. As long as they can afford it, too, because the main argument the M550i has over its more potent brother is the price tag.

But that’s not all either. The M550i is also a lot more forgiving, a lot more comfortable and cheaper to run. It has a certain relaxed feel to it that reminded the guys from Chasing Cars of the BMW E39 M5. And being compared to that absolute legend is nothing to scoff at. If you happen to own the two or have driven them back to back, we’d love to hear your input on this, in the comments section below.