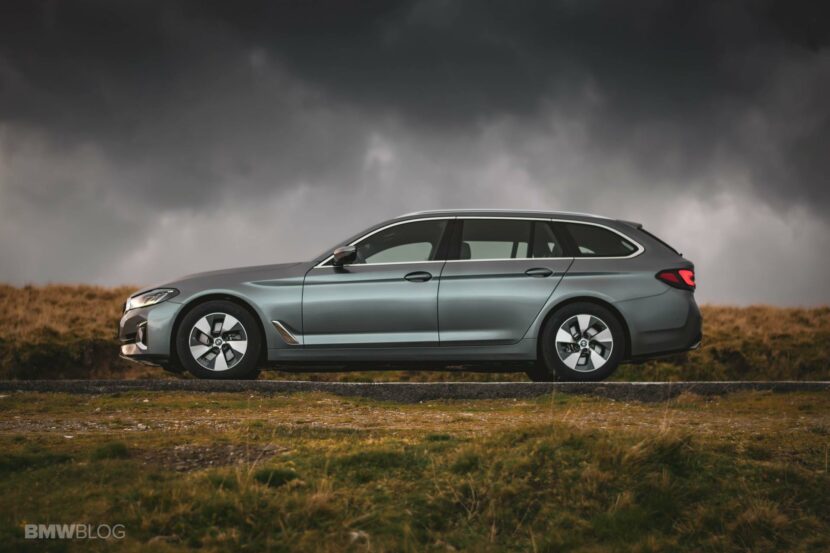 The next generation of the BMW 5 Series will arrive in 2023 and will heavily rely on electrified drivetrains. While BMW is not yet ready to give up their internal combustion engines in the business…

2023 will bring a new BMW 5 Series model. The business sedan is built under the codename G60 and contrary to popular belief, it will not follow the recent BMW design language. And that means,…

Just the other week the upcoming BMW G60 5 Series was spotted out testing for the very first time. That’s why now we have a better idea of what to expect from its design. So… 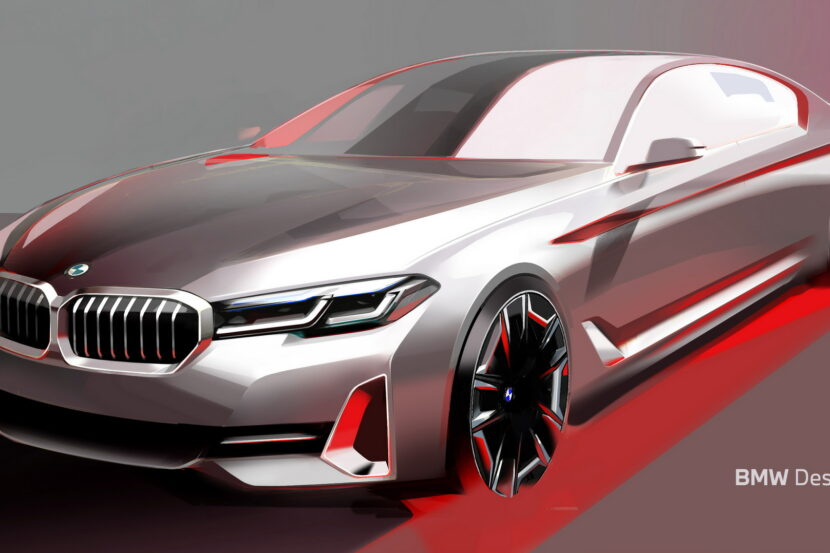 In a few years we will say goodbye to the current BMW G30 5 Series range. Its place will be taken by the G60 5 Series, a car that is currently being developed and has…

Video: Could the upcoming G60 BMW 5 Series look like this?

We are still about two years away from seeing the future 5 Series, but here you have the first computer-generated image of the G60 generation. According to internal rumors, the design for the upcoming G60/G61…