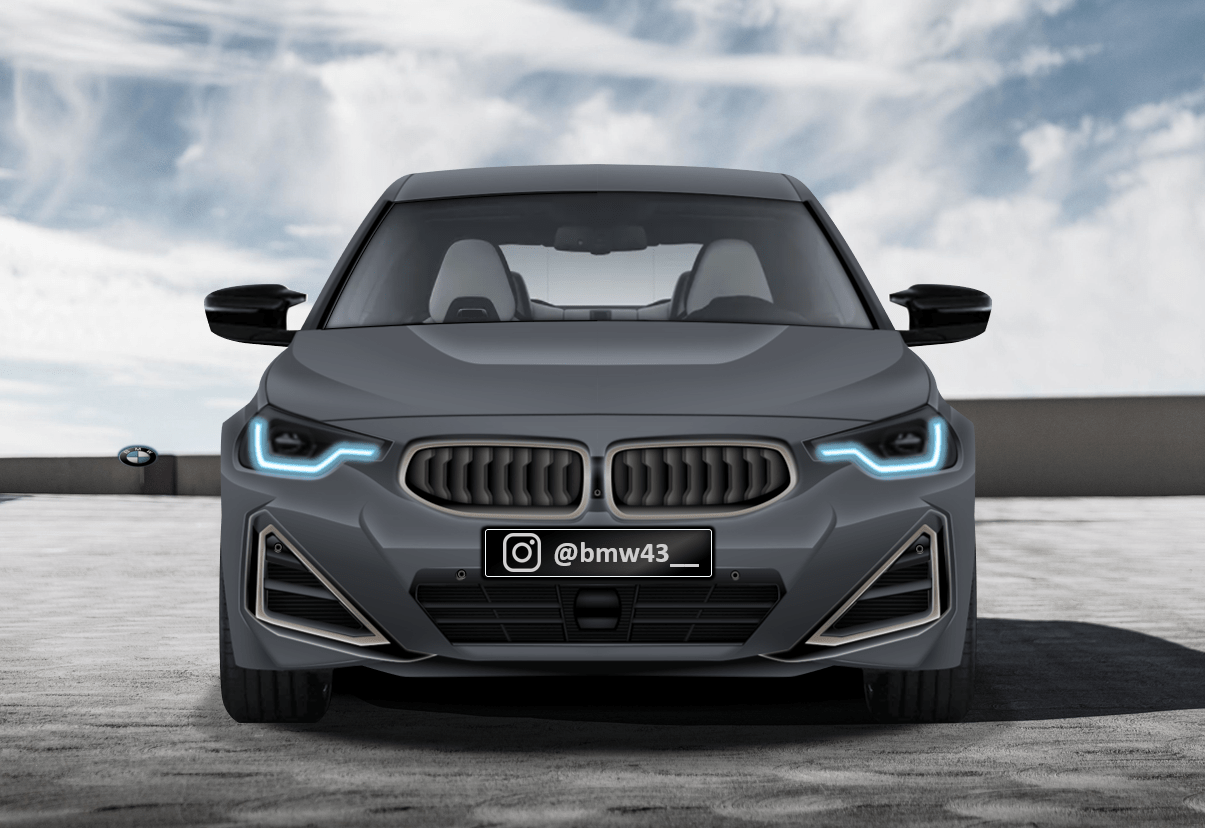 The upcoming 2022 BMW 2 Series is likely the last of its kind when it arrives this year. The rear-wheel driven G42 2 Series will be unveiled on July 6th, 2021 and will go on sale later this year in some markets and early 2022 in others. Still powered by the glorious B58 3.o liter six-cylinder engine, this might be the last 2 Series to feature a combustion engine.

The 2022 BMW 2 Series will get traditional looking kidney grilles that, while still quite large, are far more elegant than those found on 4 Series models. They actually remind us a bit of the grilles from the current BMW Z4. The headlights are interesting, and actually have a bit of E60 5 Series in their design from the fender side, but should be pretty normal BMW headlights.

From the side, the G42 2 Series is a classic BMW. It’s a low car overall but has a relatively tall rood and upright windows, which should give it excellent outward visibility, always a signature BMW design element. It also features the typical short overhangs and long hood.

We can’t see if it gets a proper Hofmeister kink because it’s covered by camouflage but we’re hoping that it’s there. After some complaining of fans, we can imagine BMW bringing it back. Overall, though, the new BMW 2 Series uses a classic BMW recipe under its skin and it’s looking like it’s using a classic BMW recipe for its design as well. 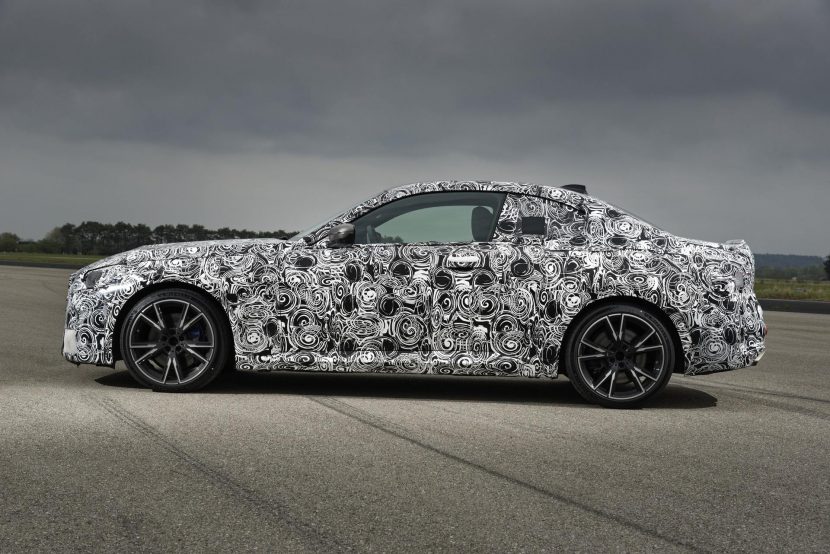 The new chassis of the 2022 2 Series features a longer wheelbase (51 mm), wider wheel track (52 mm/31 mm — front/rear), an increase in negative front camber, stiffer rear subframe bushings, and a 12-percent increase in torsional rigidity. It still maintains a front/rear weight balance of close to 50/50 but BMW didn’t give out exact numbers. 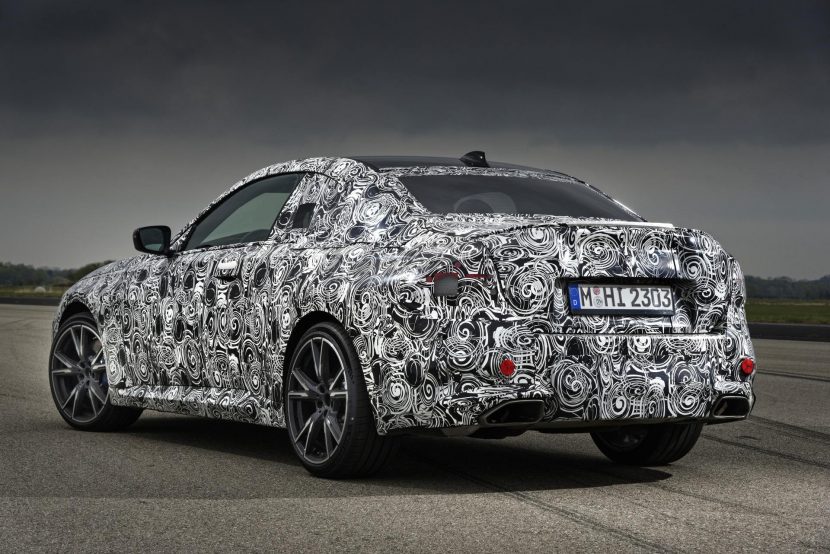 Production of the new BMW 2 Series Coupe G42 will start in the summer of 2021 , but for the first time, the rear-wheel drive coupe will not be built in Europe. The new Mexican plant in San Luis Potosí will have the honor to put together the new 2 Series. The plant will deliver the 2 series for all markets around the globe with currently 3,000 employees already working in the state-of-the-art plant. BMW says that around 32,000 jobs depend on BMW in the region, including the suppliers.