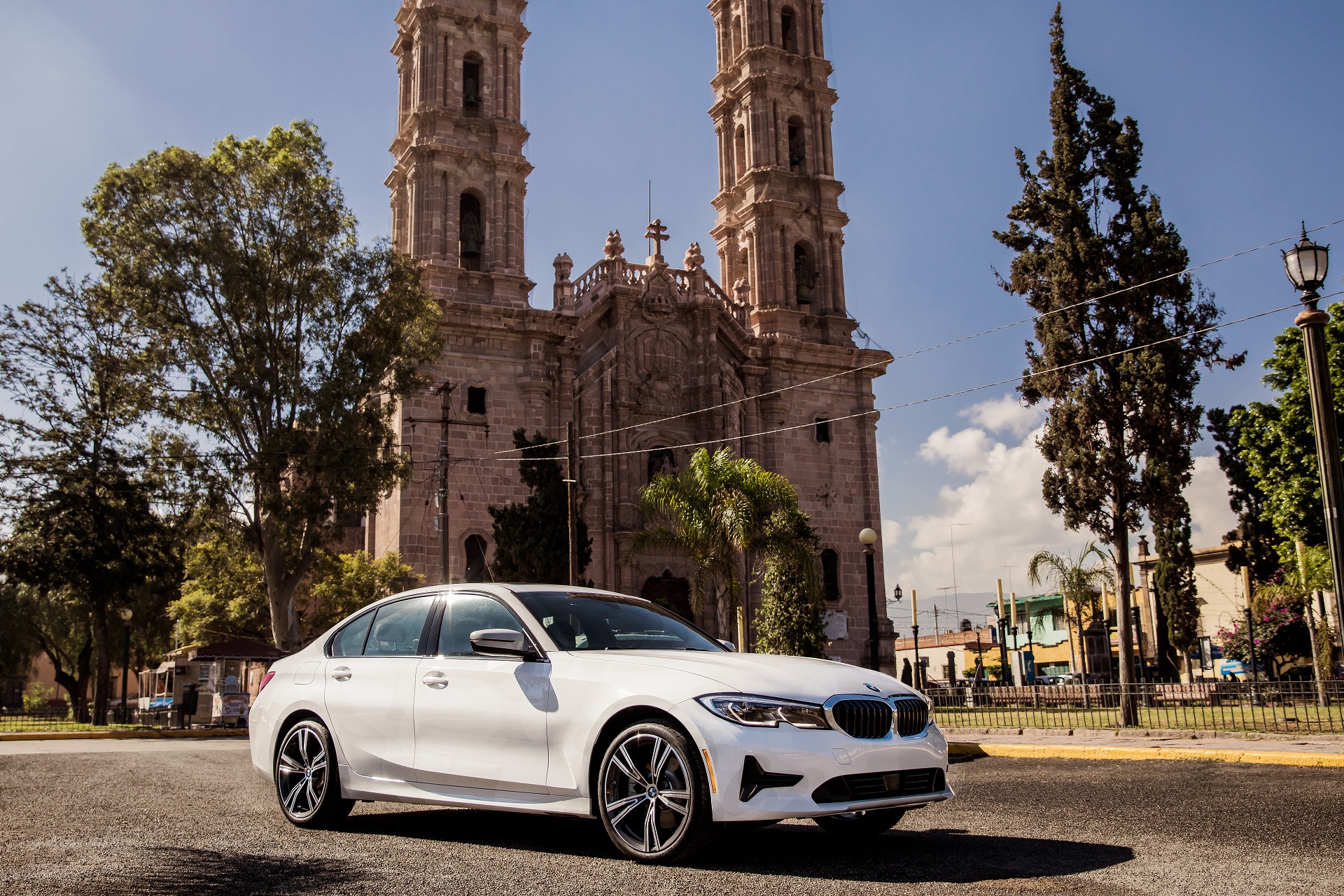 After several years of heavy construction, the BMW plant in San Luis Potosi, Mexico, finally opened today in the presence of high-ranking Mexican representatives from the government and members of the BMW Board of Management. This represents the end result of an investment of over $1 billion in the country and the creation of over 2,500 jobs. Once it reaches peak production capacity, the San Luis Potosi plant will have an output of 175,000 units per year.

BMW has had a presence in Mexico for over 25 years now, but starting today, their best-selling car will be built locally, the G20 3 Series being the main product coming out of San Luis Potosi. The ceremony in San Luis Potosi was attended by guests including Dr. Alfonso Romo Garza, Head of the Office of the Presidency of the Mexican Republic; Dr Juan Manuel Carreras López, governor of the state of San Luis Potosi; Oliver Zipse, member of the Board of Management of BMW AG responsible for Production and many others. 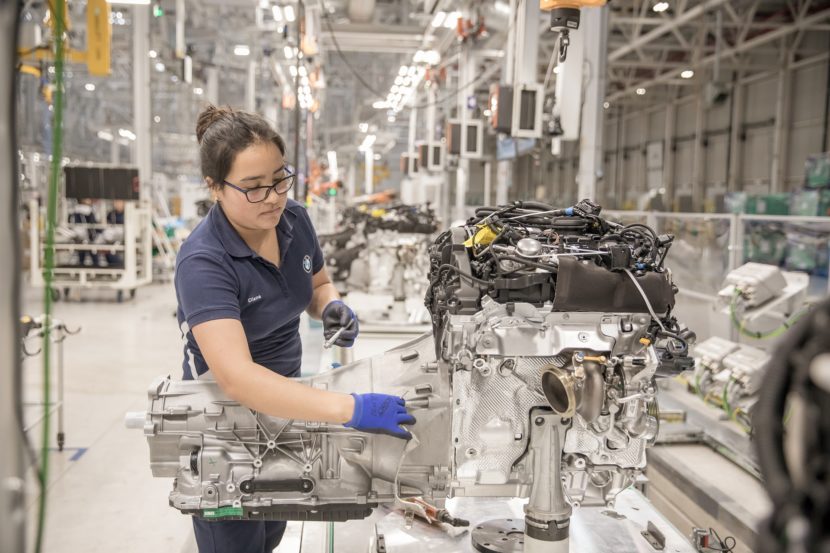 “The new plant in San Luis Potosi is an important pillar of the BMW Group’s global production strategy. We aim to achieve a balance in our production and sales in the different world regions. We want to strengthen our footprint in important and growing markets. Plant San Luis Potosi will significantly boost our regional production flexibility in the Americas. From here, we are delivering our locally produced BMW 3 Series Sedan to customers worldwide,” said Olive Zipse, member of the Board of Management of BMW AG responsible for Production.

This is now one of the most high-tech plants BMW has worldwide, with Industry 4.0 technologies already at play. Smart Maintenance Assistant Software is being used for the first time, enabling proactive maintenance throughout the plant to be planned ahead of time, thereby increasing equipment availability. Service activities are based on current, intelligently organized system data instead of predefined maintenance intervals. Using smart devices such as tablets and smartphones, staff receive all relevant information regarding equipment status. 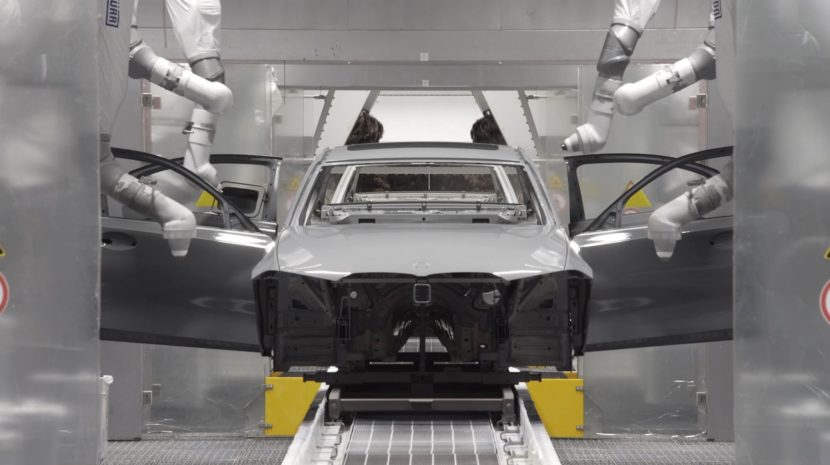 Various Industry 4.0 technologies are used, for example, in assembly, where screens have largely replaced paper throughout the assembly process. Two screens per tact provide staff with all the information they need – information which, in the past, was only available on paper. This digital job card is being used for the first time at the BMW Group plant in Mexico. Robots and employees work directly alongside one another in engine pre-assembly, cooperating in a way which plays to the strengths of each. Robots have the power to turn the heavy convertor, while the employees have the manual dexterity to make the final adjustments to fit them together precisely.

This is also going to become the most efficient plant in the BMW portfolio. The site, with the production network’s lowest water consumption per vehicle produced, will be the BMW Group’s first paint shop to generate no process wastewater at all. The water needed for the painting process is reconditioned and reused. The use of renewable energy sources ensures that the plant will be supplied with 100% CO2-free electricity in future. A solar energy plant on-site, covering an area of more than 70,000 m2, will produce part of the energy.