Home » Is the BMW Z4 M40i the Most Underrated BMW? 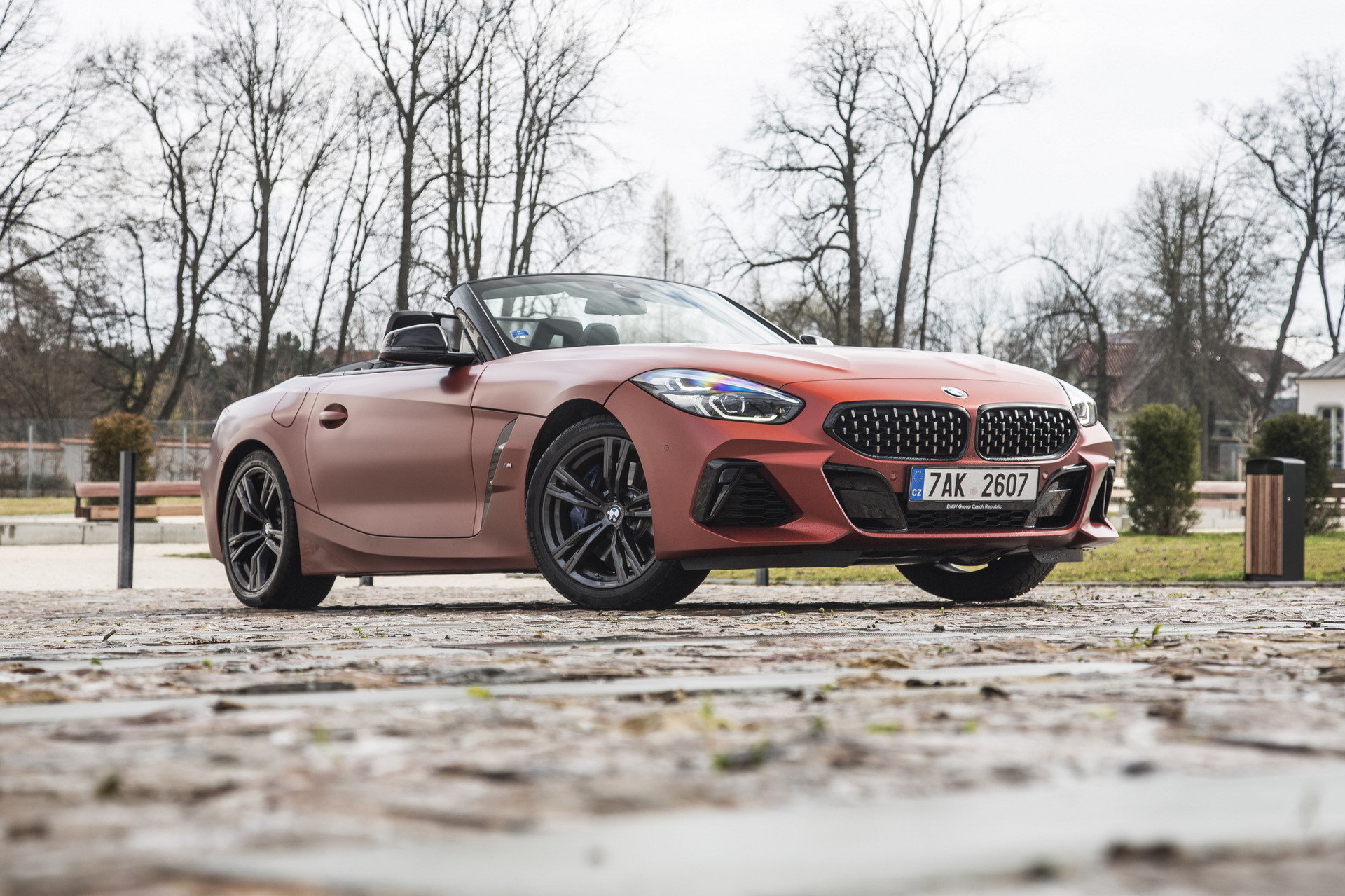 A few days ago, I was getting gas and went into the store to get a coffee and, on my way out, saw a BMW Z4 M40i parked off to the side. Seeing one in the wild felt foreign, as I realized that I’d never actually seen one on the road before. The only Z4s I’d ever seen prior to that day were BMW’s press cars, either ones I was testing or ones off to the side at press events. That realization made me sad because the BMW Z4 M40i is a really good car but one that’s completely under appreciated. 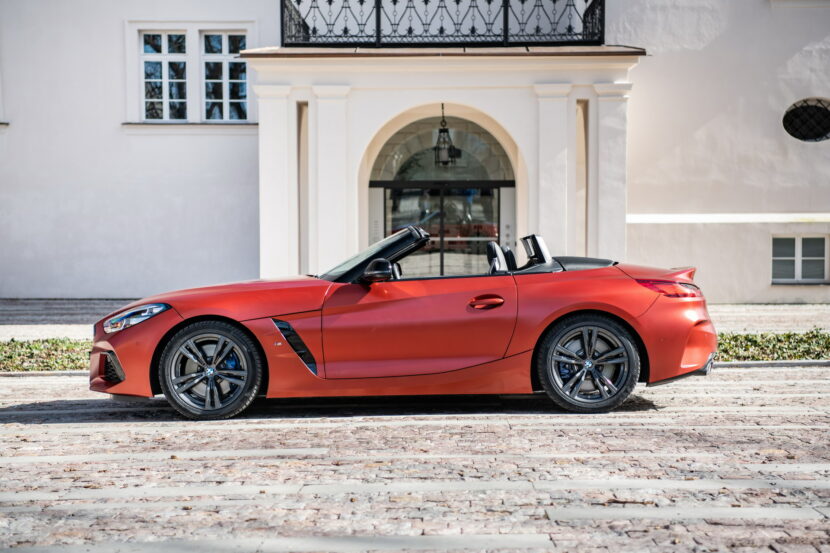 For starters, it’s seriously fast. The 3.0 liter turbocharged I6 in the M40i version is a thing of joy. It makes 382 horsepower and 369 lb-ft of torque and delivers all of it with a massive punch in the back. The cute little bug-eyes looks completely belie the monster performance that lies underneath. A Mustang GT Convertible might have a much bigger engine with more power but the Z4 M40i will give one a real fright on the road.

It’s also really fun to drive. Of course, it’s not a scalpel, like the Porsche Boxster is, but it has this really nice blend of sports car and muscle car. Because of that big engine underneath that long hood and its rear-drive nature, it feels a bit like a muscle car. However, because it sits so low to the ground and, as the driver, it feels like you’re sitting on the rear axle, it has a very bespoke sports car feel. It’s actually quite a unique driving experience in this current era of sports cars. 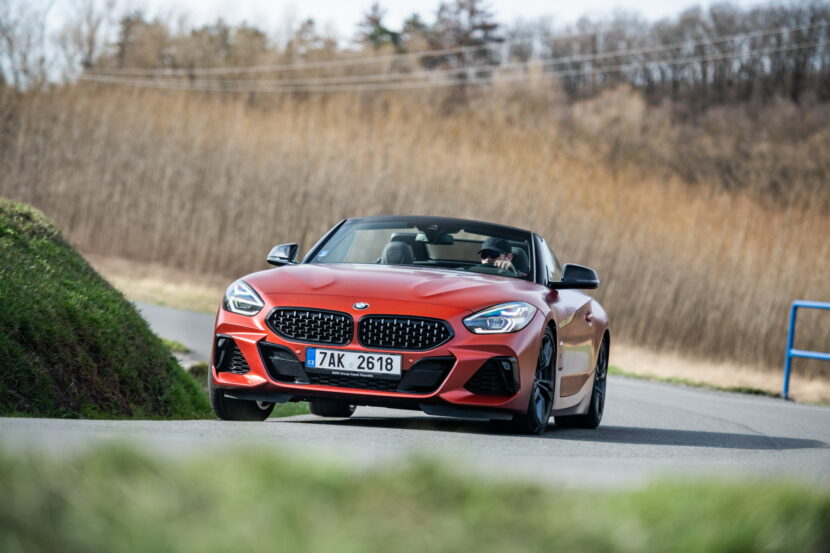 Also, it’s a proper roadster. The classic roadster recipe is to have a big engine up front, driver in the middle, no back seats, and rear-wheel drive. Very few cars in the Z4’s price point offer such a package, which makes it different and special.

Would I buy a Z4 M40i over a Boxster? No, probably not (mostly because the Boxster is mid-engine and comes with a manual, which is my perfect sports car recipe). However, I’d absolutely consider it and I think more people should. I think if more customers actually considered the Z4 M40i, and really gave it a shot, more people would buy it.