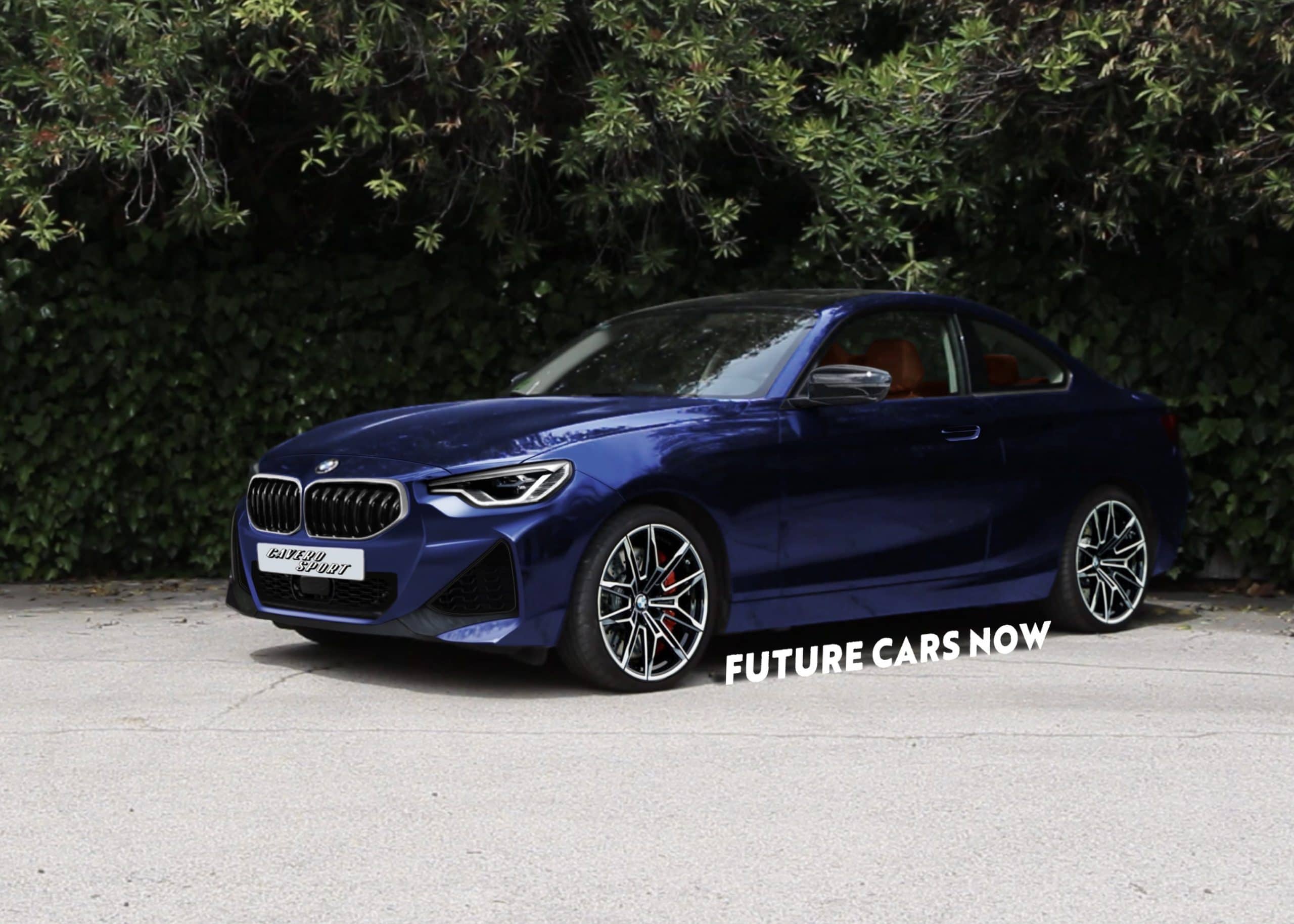 We’re just weeks away from the official unveil of the new BMW 2 Series Coupe G42 platform. Press previews and pre-drives already took place earlier this month, but soon we will get to see what’s been hiding under the wrap. Until then, rendering artists continue to present their work based on recent spy photos. Today, Nicolas at FutureCarsNow gives us his own interpretation of the 2 Series design. And judging by latest images, they don’t seem to be far off.

One thing that immediately stands out is how little in common the new 2 Series has with the 1 Series Hatchback. The daytime running lights with just one curved light strip also clearly distinguish them from the rest of the model range. The kidney grille is also quite unique in the current BMW lineup with a less conventional shape, but certainly not oversized. The lower front fascia features massive air curtains which point to an M Performance Automobile with the M Sport Package.

The side view is what you’d expect from a rear-wheel driven BMW: long bonnet, short overhangs and a tight rear-end with wide hips. It’s also quite exciting to see how far back the greenhouse sits, making for an attractive design and certainly unique in today’s sea of front-wheel drive compact cars. The new chassis of the 2022 2 Series features a longer wheelbase (51 mm), wider wheel track (52 mm/31 mm — front/rear), an increase in negative front camber, stiffer rear subframe bushings, and a 12-percent increase in torsional rigidity. It still maintains a front/rear weight balance of close to 50/50 but BMW didn’t give out exact numbers.

Aerodynamics have also been improved and front-end lift has been reduced by 50-percent. Optimization of the front splitter, air curtain, turning vanes, and even the fuel tank cover have all played a part in reducing front-end lift, which will in-turn create better front-end grip, better turn-in, and sharper responses.

The 2 Series has also gained new, specifically tuned stroke-dependent dampers as standard equipment, similar to the G20 3 Series. Electrically-controlled adaptive dampers will be optional on all models, in conjunction with M Sport suspension.  Available as an option for the new BMW 2 Series Coupe, Variable Sports Steering aims to deliver even more precision when steering into bends with reduced steering effort when parking and maneuvering. 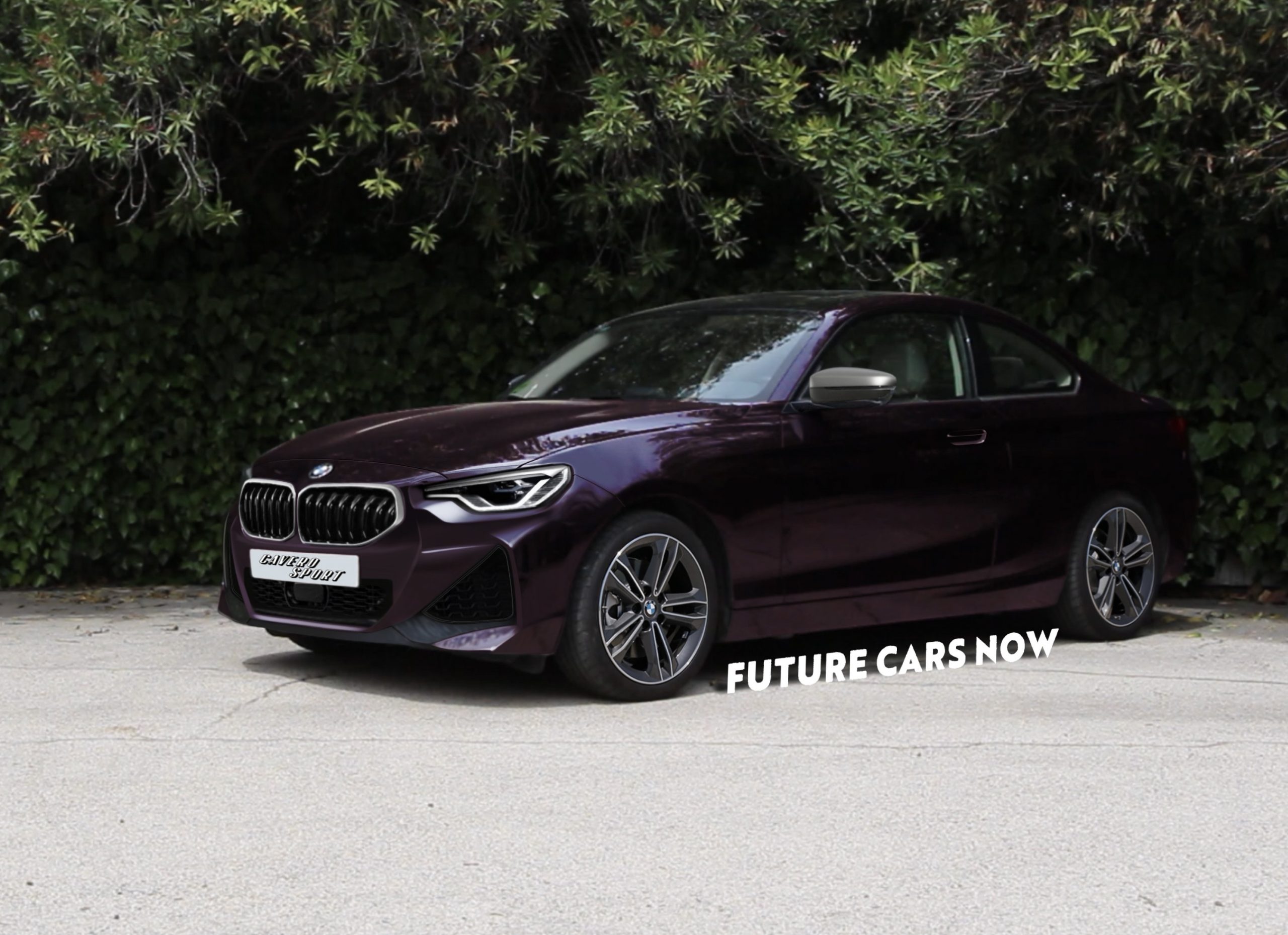 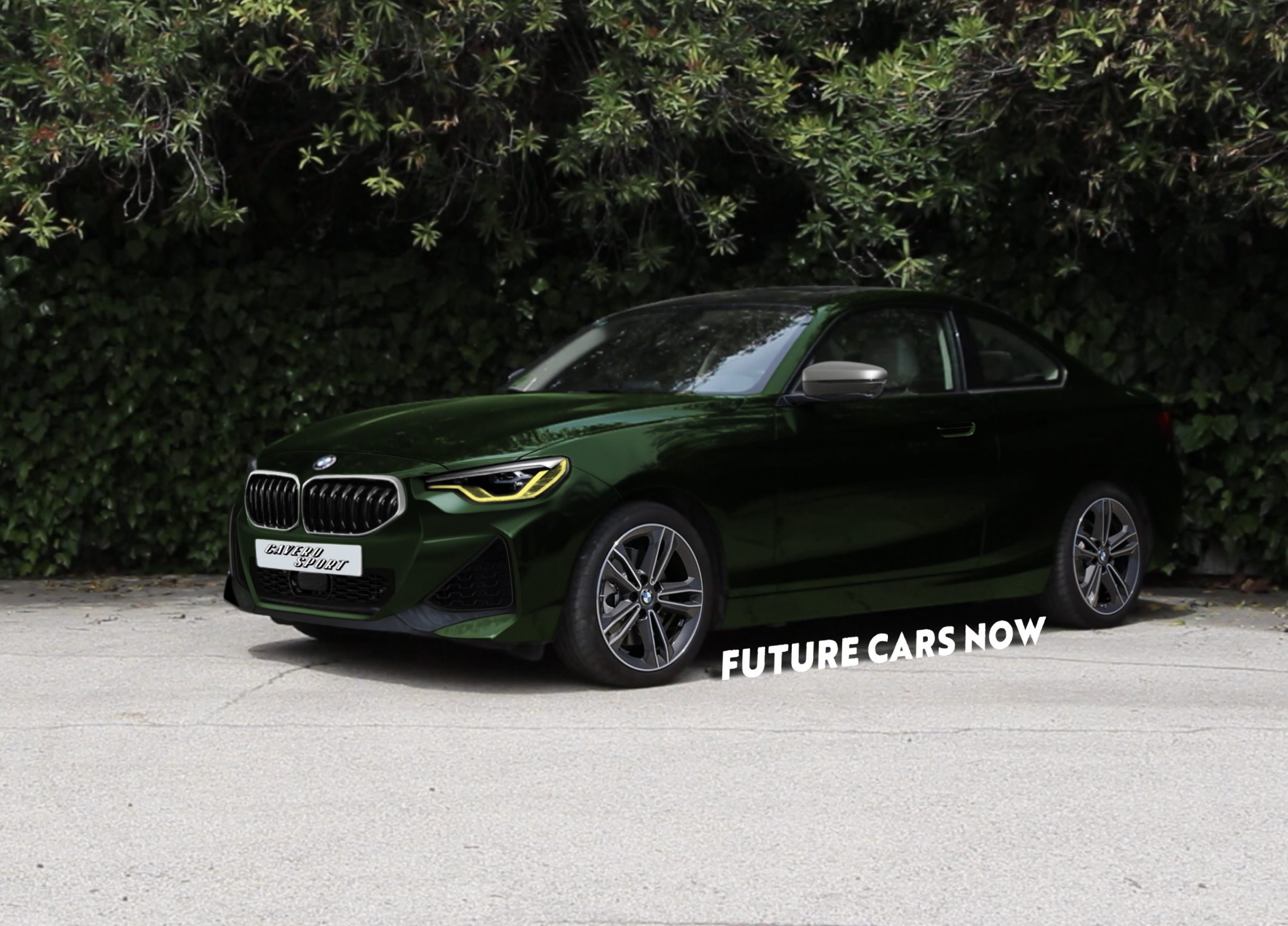