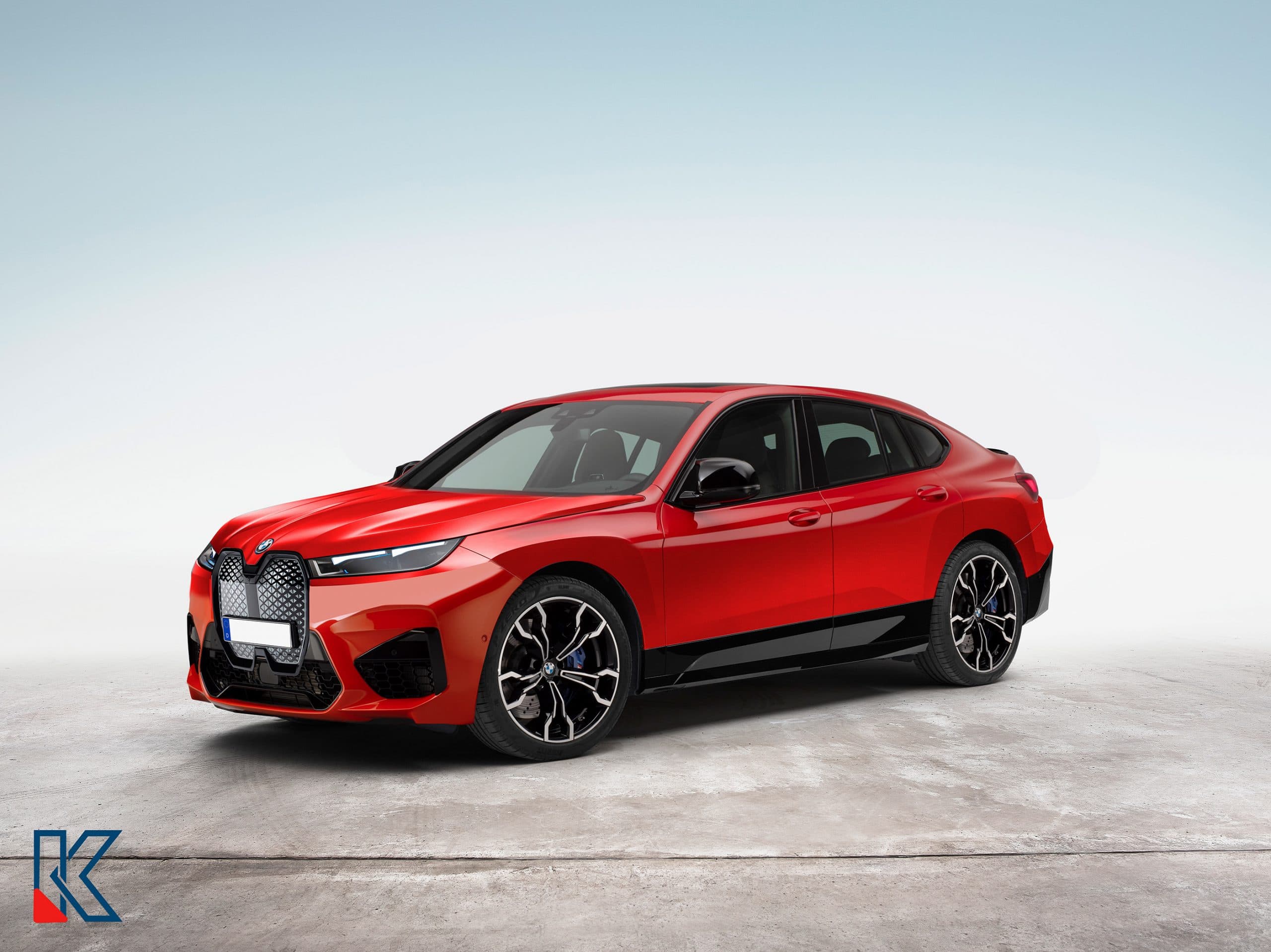 If you were to ask my honest opinion, I’d say there’s no chance of a potential BMW iX Coupe. However, with German brands’ penchant for coupe-ifying everything from sedans to SUVs, I wouldn’t put it past BMW to do the same with the iX. If such a thing were to happen, it could look a little something like this.

This render essentially takes a BMW iX and a BMW X6 and smashes them together. From, the B-pillar forward, it’s a BMW iX but then it gets the C-pillar, rear roofline, and trunk lid of a BMW X6. Although, it does keep the same basic rear end as the normal iX, which is much better than the X6’s. It also get some sportier M-style side mirrors, to give it a more aggressive look.

One interesting bit of design for this render is the large front air intake under the fake kidney grille. For starters, it seems a bit silly to have an air intake underneath a plastic panel that’s supposed to represent an air intake… But also, it’s an electric car, it doesn’t need that much cooling. So that’s a bit unrealistic and was just taken from another sportier BMW.

Admittedly, though, I really like the idea of a sportier looking BMW iX. I’m hoping that BMW does make a more aggressive, M Performance model that looks similar to this. BMW already announced that an iX M60 model is on its way, bringing over 600 horsepower, so we hope that it gets some cool bits, such as the lowered suspension and M-style side mirrors, from this render. Having a massive, uber-performance, all-electric SUV in the lineup would certainly get enthusiasts excited and it would give BMW something with which to take the Tesla Model X head on. Maybe don’t make it a coupe, though.