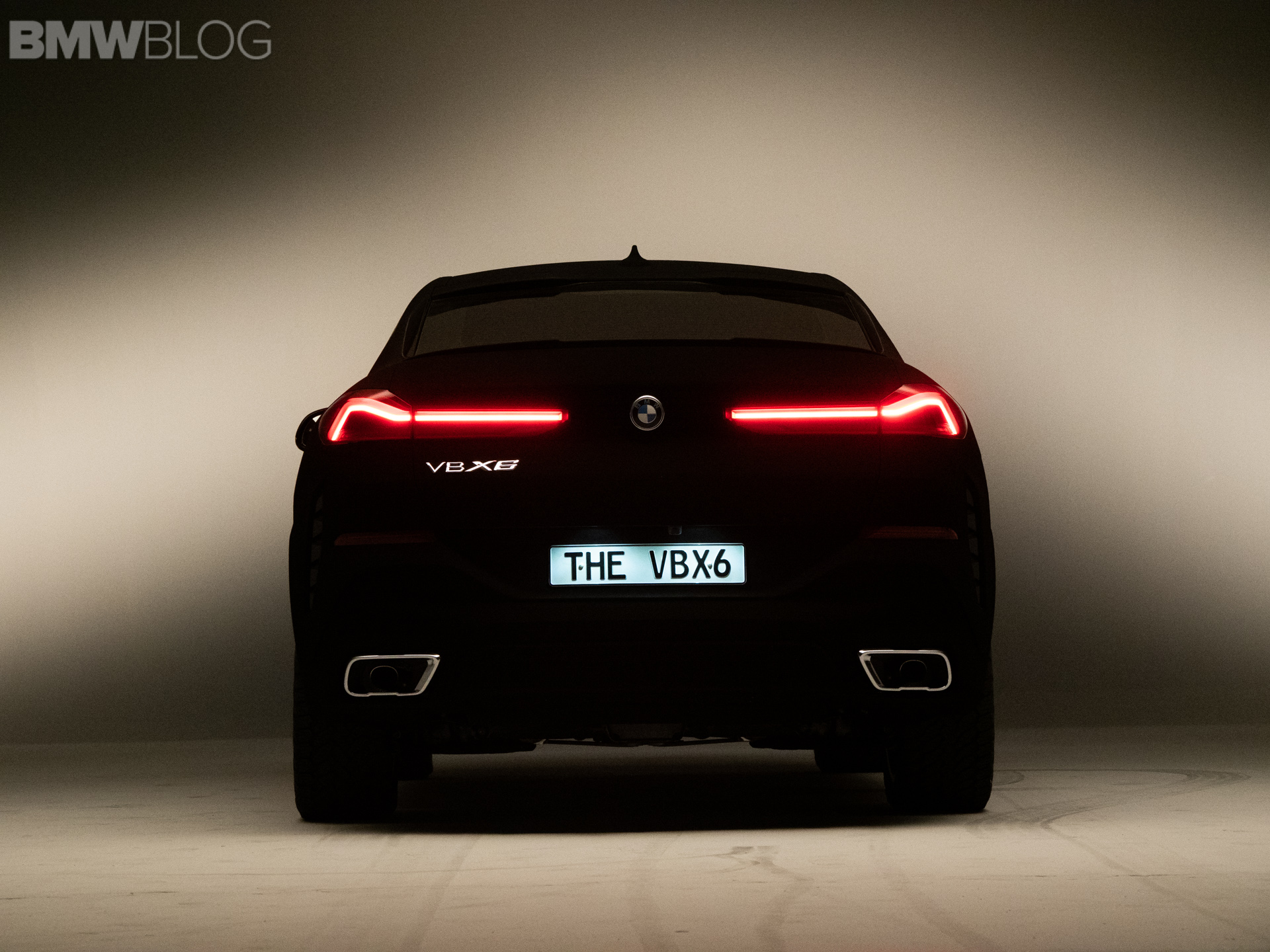 It’s 2019 and a few hundred thousand dollars later, the BMW X6 Vantablack car is born. Based on the production series X6, the Vantablack was touted at the time as the darkest color in the world. And the only one of its kind on a car. The Vantablack car was the result of a collaboration between BMW and Surrey NanoSystems, the inventors of the Vantablack technology. At the time, BMW said that the X6 is the first and only vehicle in the world to feature a Vantablack VBx2 paint finish. The engineers at the two companies explained to us that the human eye perceives Vantablack as two-dimensional. A surface coated in Vantablack loses its defining features to the human eye, with objects appearing two-dimensional.

Blackest Black in the World 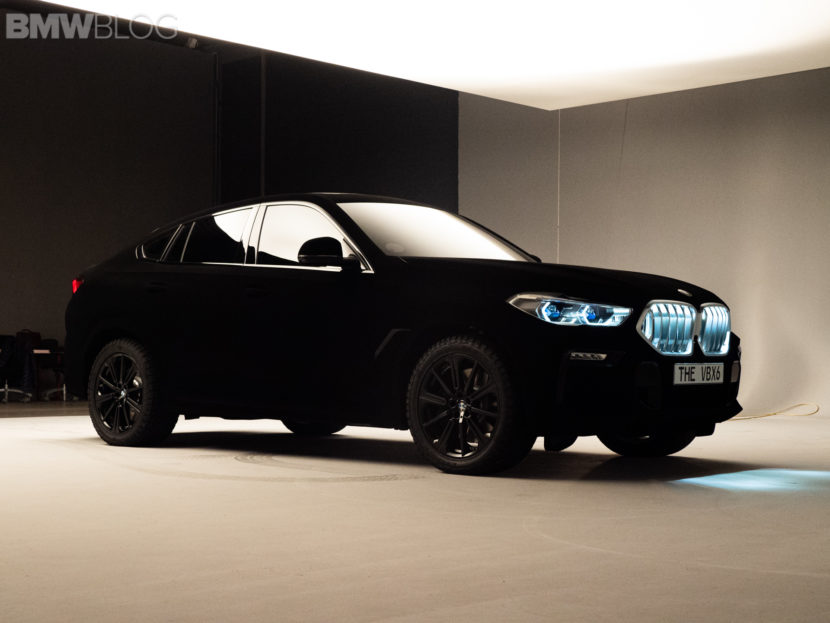 Vantablack is also named the “blackest black” and was developed for aerospace applications. The name Vantablack has already become synonymous with an entire range of extremely black coatings and paints such as VBx2. It contains an acronym of the technology enabling this superior black in its first two syllables, which stand for Vertically Aligned Nano Tube Array, a matrix made out of carbon.

Each of these carbon nanotubes has a length of 14 to 50 micrometers, with a diameter of 20 nanometers, making it around 5,000 times thinner than a human hair. As a result, around a billion of these vertically aligned carbon nanotubes fit into one square centimeter. Any light striking this surface is almost completely absorbed rather than reflected, and effectively converted into heat. 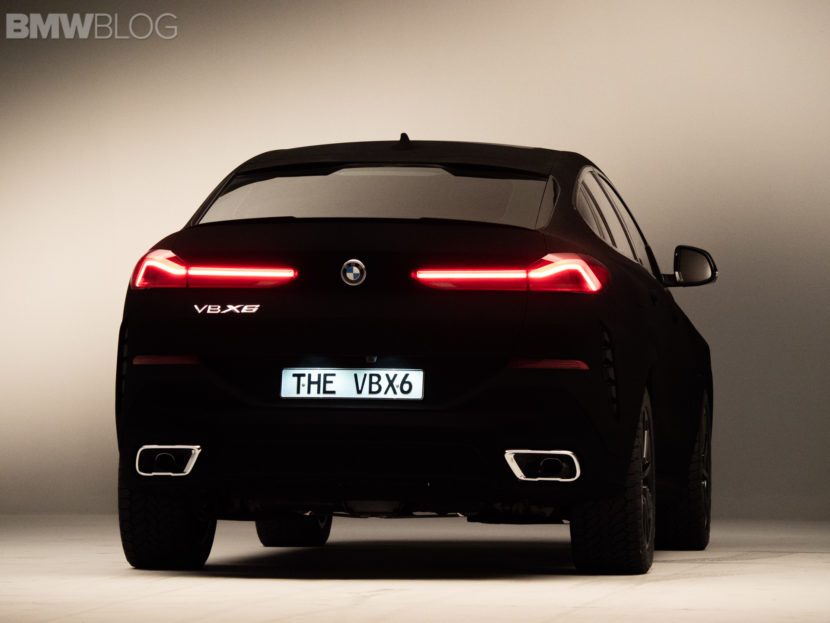 But today, the Vantablack X6 is heading to an underground garage at BMW with its fate still to be decided. The car was scheduled to attend several events in 2020, but the global pandemic put a stop to those exciting plans. After storing the car for many months, the paint starts losing its magic due to dust particles. So as a send off, BMW decided to give us one final look at the special SUV. BMW has not officially communicate the price of the BMW X6 Vantablack, but sources say that the price was at least $300,000.

Let’s take a look at this video along with another video we put together at the Frankfurt Auto Show in 2019 showing the car on the street. Don’t forget to also subscribe to our Youtube channel!

What’s the price of the BMW X6 Vantablack?

BMW has not officially shared the price of the X6 Vantablack. But sources say that the project cost at least $300,000, if not more.

Where can I see the BMW X6 Vantablack?

Since the color deteriorates over time, due to dust, light and other conditions, the BMW X6 Vantablack was never intended to end up in the BMW Museum. It’s rumored that the entire X6 Vantablack prototype was scrapped after the online send-off in 2020.

Can you touch a Vantablack car?

Because it’s made of delicate carbon nanotubes, a Vantablack car can’t be touched without damaging the paint which feels like velvet.