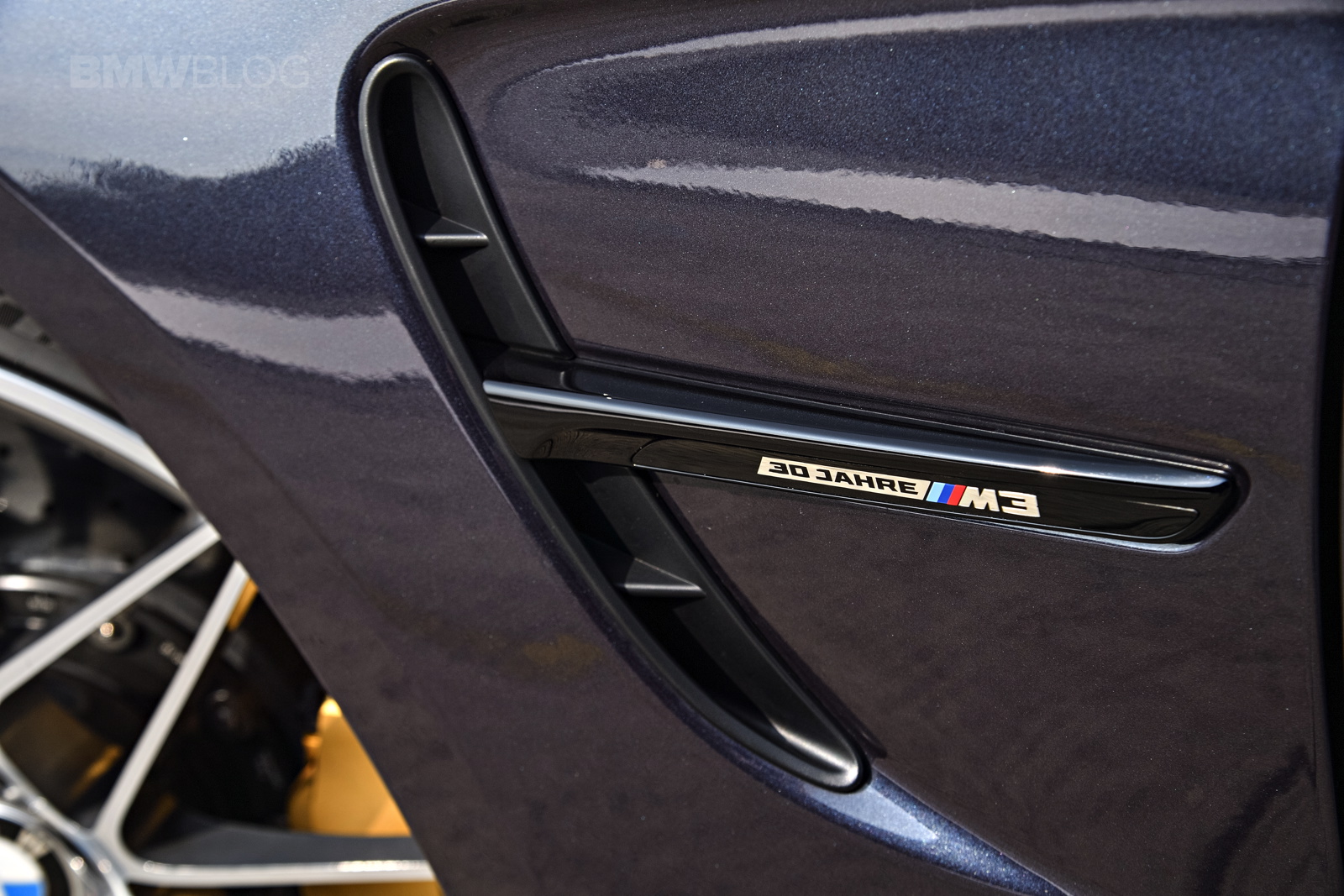 The most avid fans of the BMW M division know that 2022 will mark the 50th anniversary of the high-performance sub-brand. Set up officially in 1972, the Motorsport division is now one of the most widely known and appreciated in the business and the half-a-century milestone will surely not go unnoticed. So it comes as no surprise that BMW is preparing a couple of special models for 2022. And a new report seems to confirm our own findings.

According to Carbuzz, BMW applied for a new trademark with the German authority handling this sort of thing. Apparently, BMW wanted to make sure nobody else uses the ’50 Jahre BMW M’ phrase in any sort of combination. This is the most obvious hint at the possibility of seeing a special car like wearing this phrase on it next year. We even got a look at how the badge will look like, courtesy of this filing, with the trademark three-color stripes from BMW M being present in ‘the picture’. 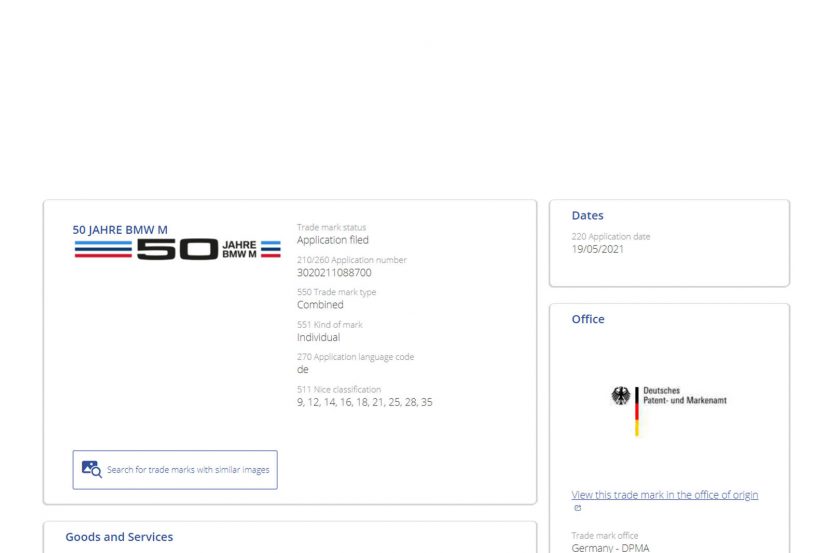 The big question now is: what will this limited edition model bring to the table and what car will get it. In the past, we’ve seen such special editions offered on a few models. For example, in 2014, BMW celebrated 30 years since the first M5 was launched with a special ’30 Jahre BMW M5′ model made in just 300 units.

Then, in 2016, the same thing happened with the BMW M3. Therefore, it’s too early to say which model will get it but the M3 and M5 models have decent chances of being ‘the chosen ones’.

It’s also worth noting that the “Jahre” models usually come with a special combination of colors both on the outside and inside, and most of the time they are built on top of the best versions available (namely the Competition ones). However, engine and performance-wise they remain stock so don’t expect them to outperform ‘regular’ models. Even so, we might see some special cars launched next year still with interesting specs but without the ’50 Jahre BMW M’ badge.