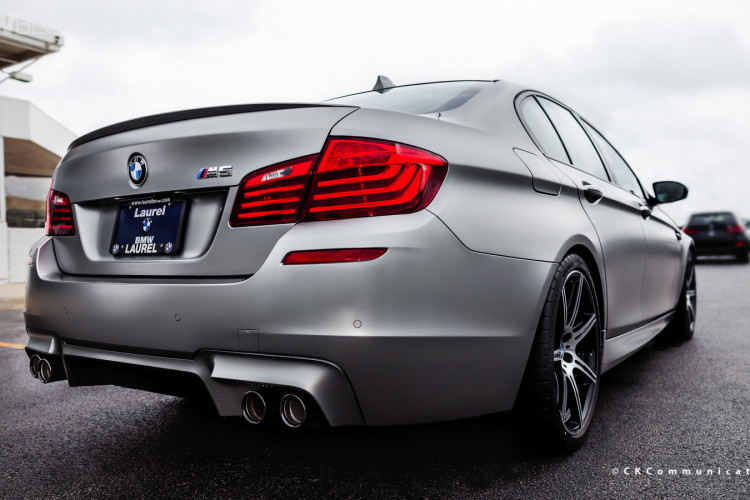 The last, unsold BMW 30 Jahre M5 special edition will be auctioned off on January 15th.

BMW CCA and Barrett-Jackson will host the auction and the proceeds will benefit “The Ultimate Driving Community . . . Building the Foundation” Capital Campaign of the BMW CCA Foundation. The campaign raises funds for teen driver safety programs and the preservation of BMW history.

Starting at $138,275, including destination and handling, the first 29 copies of the 30th Anniversary Edition BMW M5 were sold out in minutes in the US. The 30th copy of the Edition was retained by BMW of North America, and may be sold at a later date. 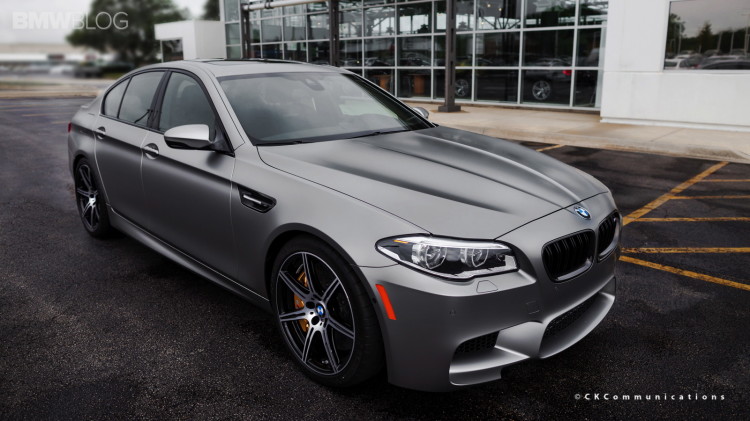