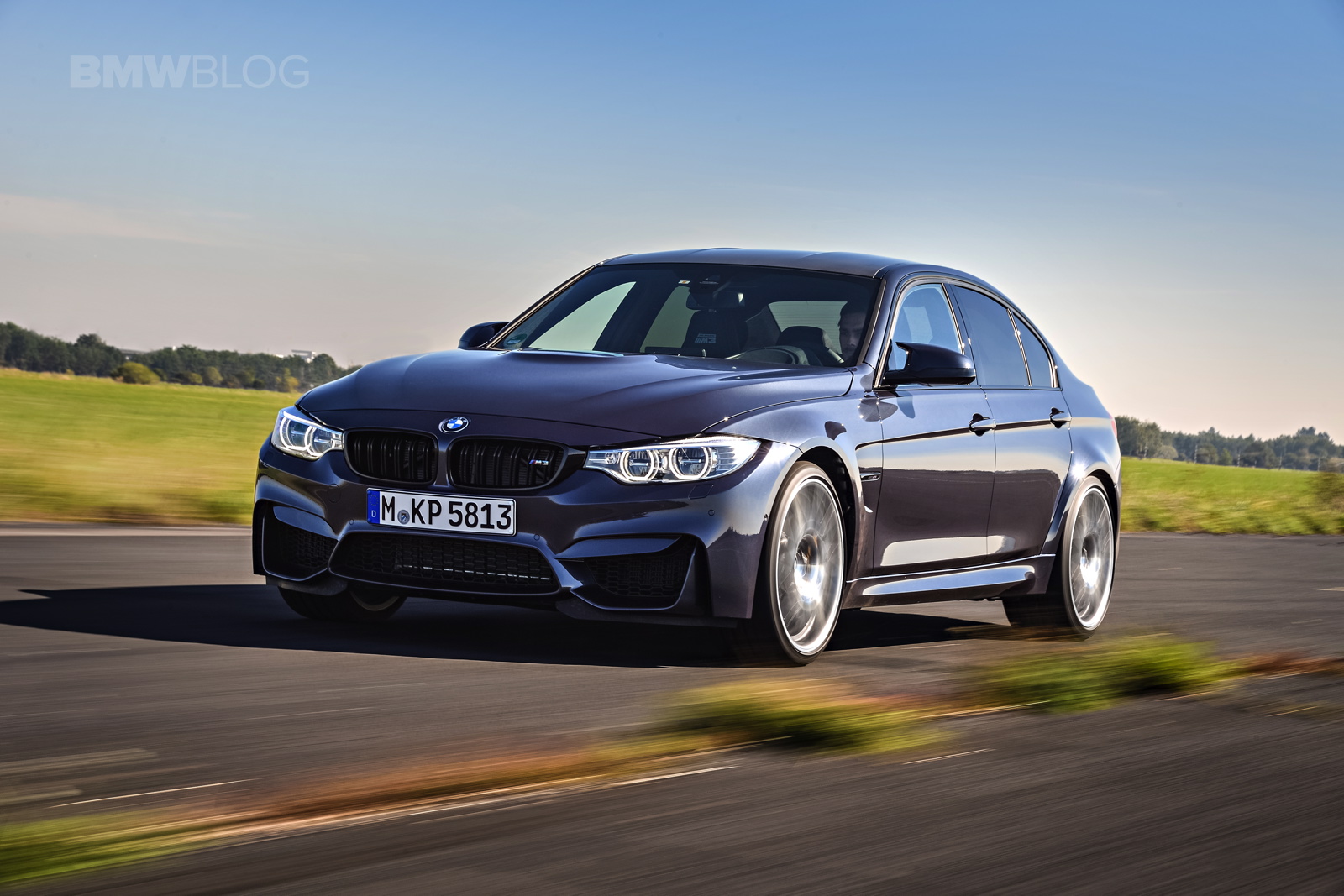 The F80 BMW M3 is starting to look really, really good, isn’t it? Now that its successor looks like a mole rat that’s been saturated in gamma rays, the outgoing F80 M3 is becoming more and more handsome looking. That retrospective look on the F80, among other things, has caused fans to want to get buy one over the new car and, if that’s the case for you, this 2017 BMW M3 30 Jahre might be extremely attractive.

For those that don’t know, the BMW M3 30 Jahre was developed to celebrate thirty years of the M3’s existence. Only 500 units were made back in 2017 and, of those limited units, only 150 were sold in North America. So the 30 Jahre is a very rare car here in the ‘States, which makes this one currently up for auction on Bring-a-Trailer quite special.

As with all BMW M3 30 Jahre examples, this specific car is painted in Macao Blue with a two-tone Black/Fjord Blue interior. It comes with a Competition Package, bumping power up to 444 horsepower and 406 lb-ft of torque, and gets BMW’s gorgeous Style 666 M wheels. It’s been awhile since we’ve seen those wheels on a production BMW and we forgot how good looking they still are. All 30 Jahre models also came with a seven-speed dual-clutch gearbox, which will make a lot of enthusiasts happy, as all current M cars ditched the dual-clutch in favor of torque-converter autos.

The current seller isn’t the original owner but the car looks to be in excellent condition. It has one modification, its exhaust now features titanium downpipes and a Active Autowerke midpipe, so it should sound better than stock (and we all remember how much exhaust help the S55 engine needed). Other than that, it’s completely stock and only has 29,000 miles on it. So it’s still quite fresh but also hasn’t just been sitting around, which is good. 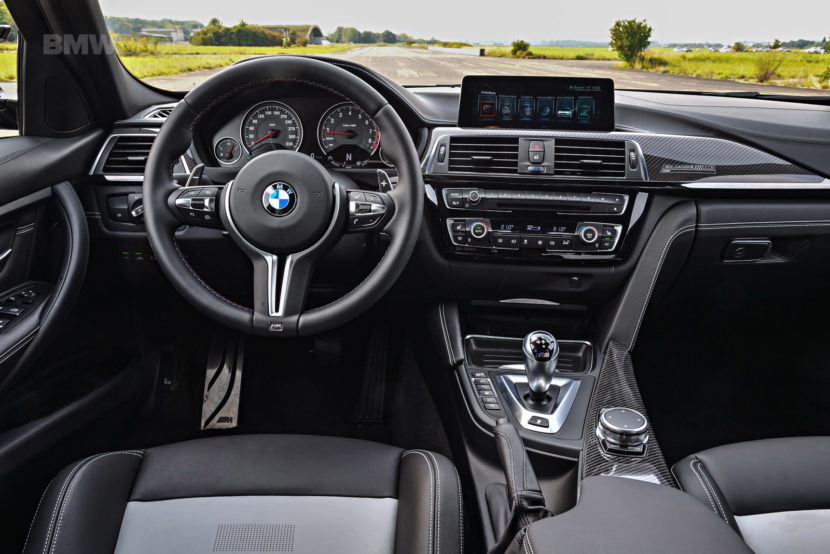 At the time of writing this, there are four days left on the auction and the current bid is at $35,000. We honestly, don’t know where this is going to go. The F80 BMW M3 didn’t exactly hold its value well, as they’re sort of a dime a dozen on the used market. However, this is a very limited-run special edition model in a unique color with low mileage. It’s also being sold as the new, highly controversial G80 BMW M3 is arriving. So it will be interesting to keep an eye on this auction and see where it goes.