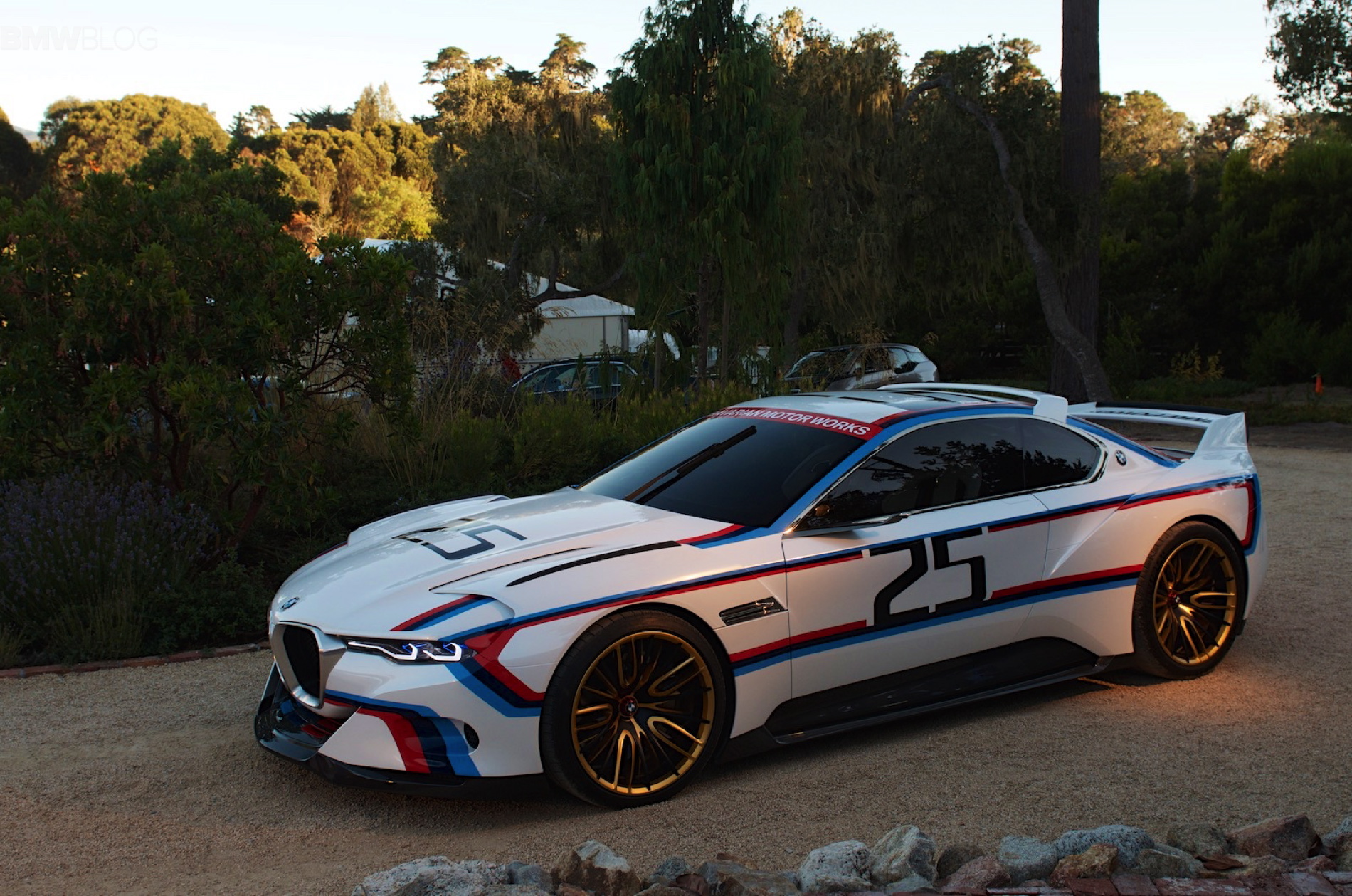 Some brands are so loved and respected that they make it seem like we’ve had them around for ages. And yet, that’s not the case most of the time. Amazon wasn’t even a thing no more than 20 years ago. Apple was a medium-sized company before the iPhone came out and that was just 14 years ago. The BMW M division, believe it or not, is going to turn 50 next year.

The BMW sub-division was founded officially in 1972 but work on this project started a few years before that, thanks to Jochen Neerpasch. It was a necessary step for the Bavarian brand as they wanted to keep being competitive in all sorts of Motorsport events for the years to come. And for that, they needed a special department to handle all that. Over these five decades, marvelous machines came out of the capable hands of the engineers working there and we are extremely lucky to be on the receiving end of their hard work today. 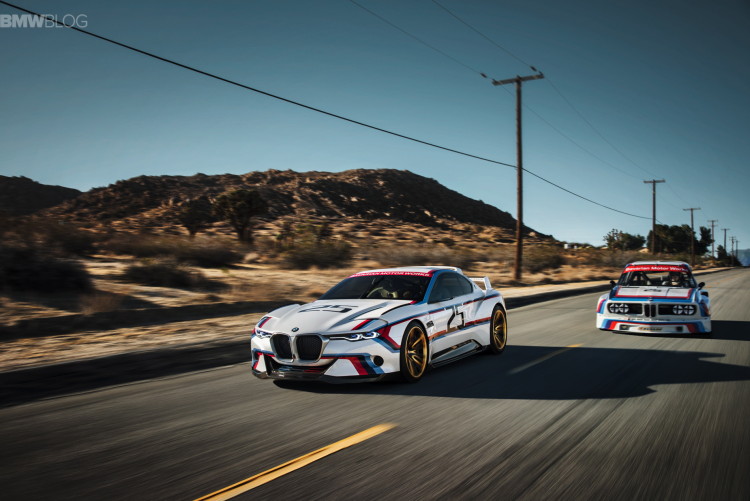 As you might imagine, BMW won’t let the occasion pass without a proper celebration. The ‘most powerful letter in the world’ needs to be acknowledged and according to some internet rumors, the people in Munich are preparing a few special models to mark the occasion. As far as we can gather, these cars will be based on models that are currently on sale but they will have special designs and features to remind us of how fast 50 years flew by and what achievements the BMW M division can boast with.

The special models will be built for a year, between March 2022 and 2023 and they will be introduced early next year. The company was founded in May 1972 so we should see the peak of the celebrations (which we imagine could last for the entirety of 2022) taking place in the last month of Spring.