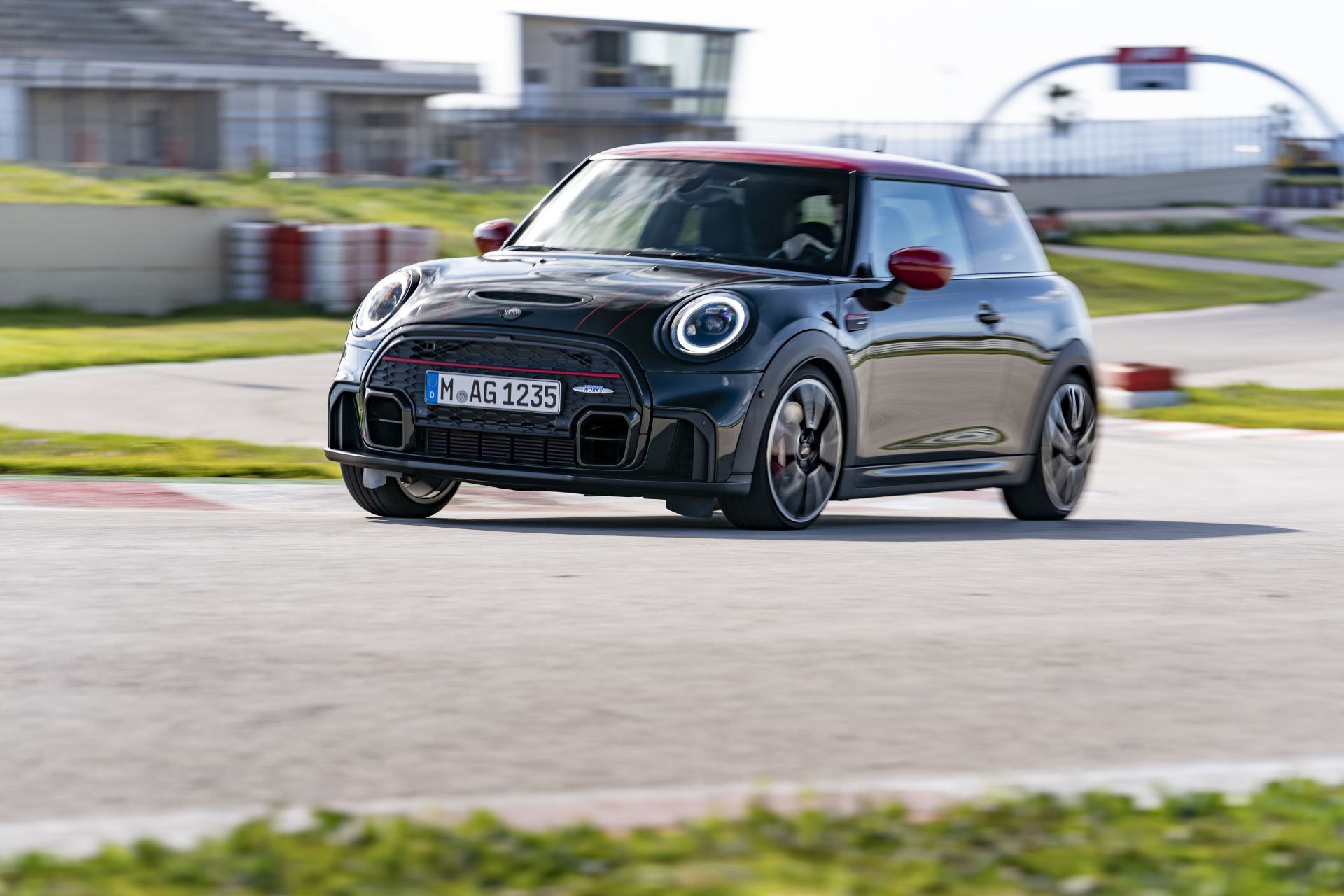 MINI might not be in the best possible shape right now, with some plants slowing down production due to the chip shortage the industry is feeling in full, but its cars are still loved around the world. That’s especially true at home, in the UK, where the facelifted MINI Hatch just won yet another award. This time, from UK-based magazine Auto Trader, who carried out a survey among UK car owners to find out which car they consider to be the most fun. The MINI won.

“With their short wheelbase and nippy, cheeky character, it’s a deserved win. Owners commented on the “go-kart feel and acceleration” and the fact that MINIs “don’t take themselves too seriously,” said Erin Baker, Editorial Director of Auto Trader. The MINI Hatch, which took the same award in 2019, was decided the ‘Most Fun Car to Drive’ by 148,000 UK car owners who took part in a comprehensive survey to understand the honest opinions of those who have bought, driven and lived with their new vehicles. 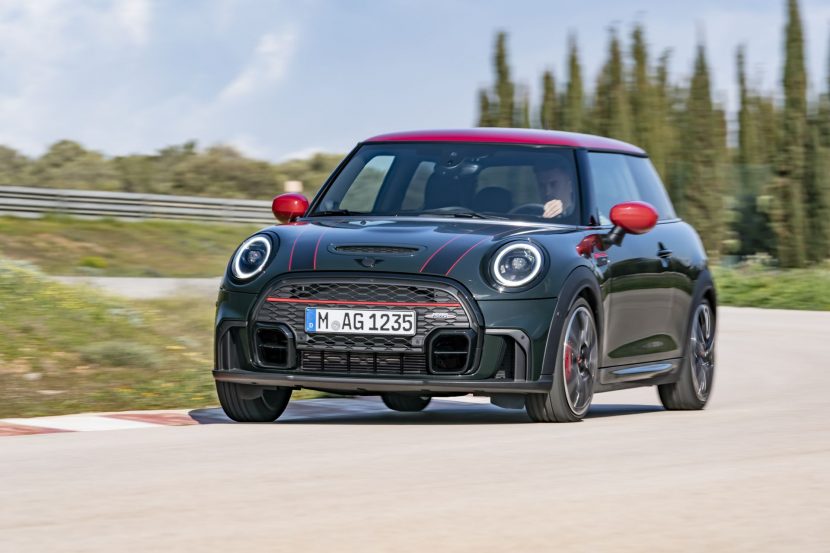 They rated their cars across different criteria including reliability, performance, appearance and running costs, as well as detailing their overall satisfaction with the car and if they would recommend it to others. “Being fun to drive and putting a smile on the driver’s face is one of the most important parts of MINI’s DNA, so to officially win Auto Trader’s ‘Most Fun Car to Drive’ is a brilliant and very fitting award for the MINI Hatch,” said David George, Director, MINI UK.

What makes this award even more impressive is the fact that the MINI managed to beat some serious competition in the process. The other two finalists here were the BMW 3 Series and the Tesla Model 3. In the end though, its lightweight construction and short wheelbase made it a winner overall.