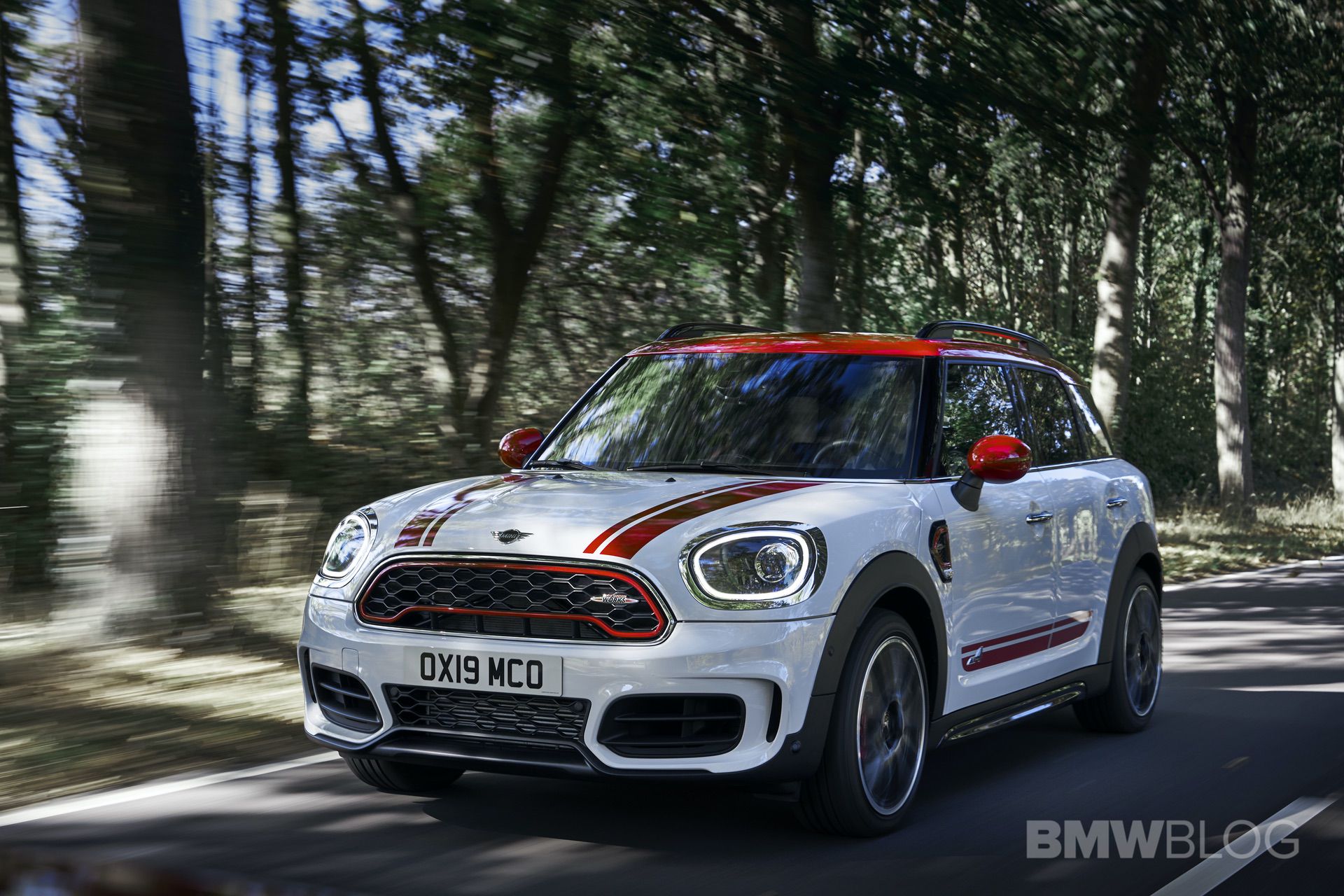 Along with most of the BMW Group at the moment, the MINI lineup is going through a bit of change as well. Following the launch of the MINI Cooper SE, the brand’s new all-electric hatchback, the 2021 MINI Countryman will be getting a facelift to keep it looking fresh. Some new spy photos have recently surfaced, showing off its slightly updated interior. (We don’t own the spy photos but you can see them here)

To be honest, most of the interior is the same as before, so this facelift doesn’t change too much on the inside. However, it does get one important update that’s physically small but should make a big difference — its instrument panel.

As with all other MINIs, the pre-facelift Countryman uses a physical gauge binnacle that moves with the steering wheel. It looks cool but it’s a bit small and the information on it is quite cramped. It also has no room for any sort of digital information, such as navigation or media. Its lack of digital info left the small Head-Up Display to handle such things, which is also too small to read easily while driving.

So it seems that the new MINI Countryman is going to rectify that problem by using the same new digital instrument panel as the all-electric Cooper SE. Being just a flat screen, the new instrument panel can display all sorts of information and feature some driver customization. So the days of overly cluttered information in a MINI should be gone.

Personally, I’m a fan of analog dials and don’t really like to see physical gauges swapped for digital screens. Having said that, I’m looking forward to using this new digital instrument panel on the MINI Countryman, and all subsequent MINIs, because it should be a helpful improvement over the current dials.