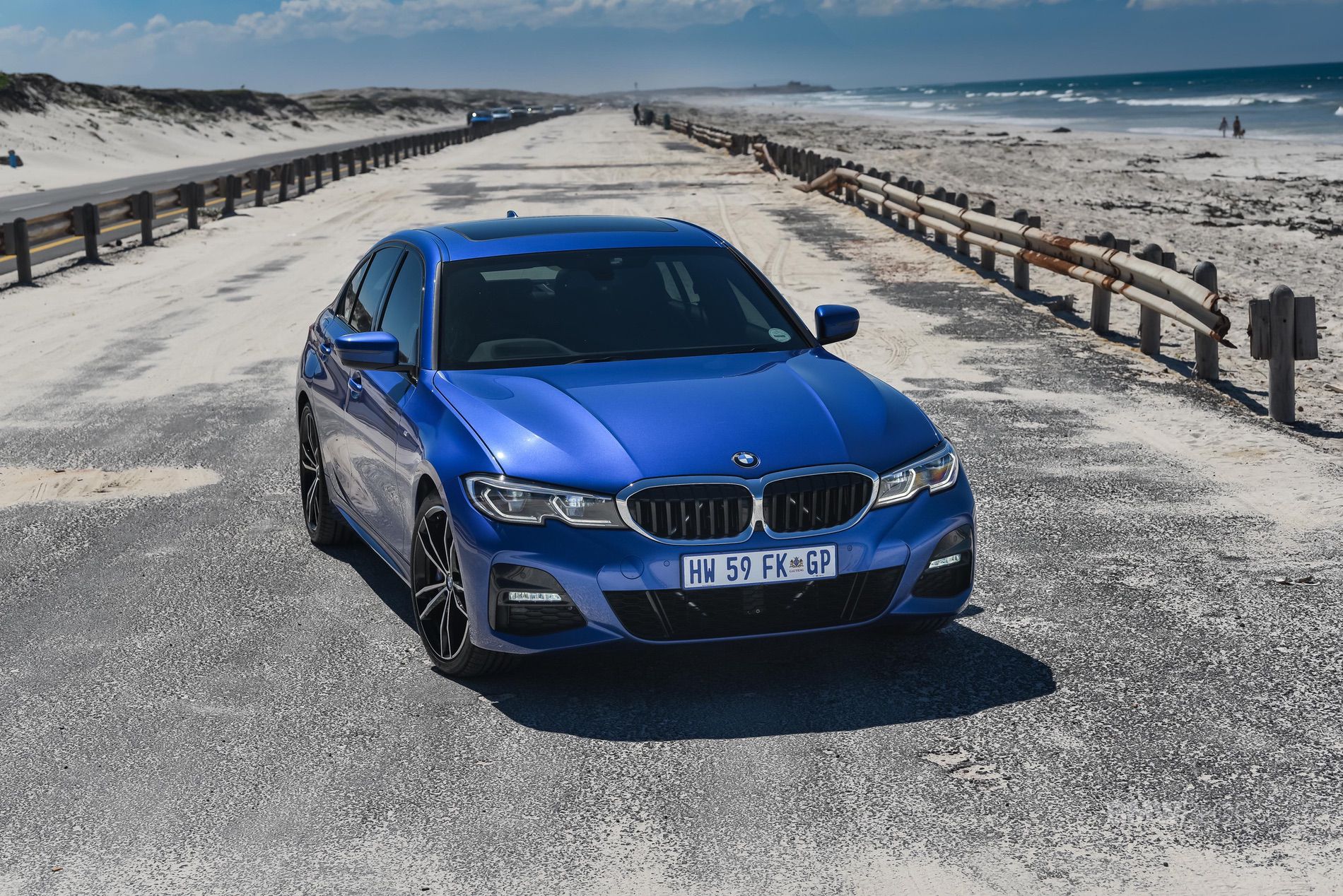 The Australian guys from Car Advice and Drive set off to find the best cars in various categories. After we checked out the comparison between the X5, Genesis GV80 and Touareg the other day, this time we’re taking a look at the 3 Series and rivals in its class.

That may be a bit of a stretch in this particular comparison, as the cars the 3 Series is going up against here are not exactly its traditional rivals. The Audi A5 included in this test is the Sportback version, which means it’s the four-door version of the two-door version of the Audi A4. Complicated, right?

Well, BMW has the same approach with its 4 Series Gran Coupe, which is a four-door version of the 4 Series, which is now the Coupe alternative to the 3 Series. And while that may have been the better car to take on the A5 Sportback, we’re still waiting for it to come out, so the 3 Series was the next best thing. 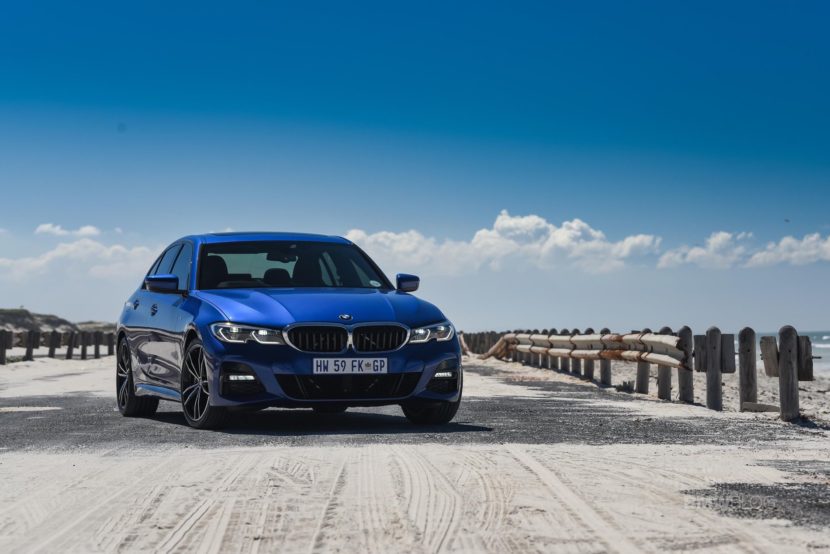 As for the Genesis G70, it is defined as a sedan, so it would take on the 3 Series perfectly. Therefore, it would be the A5 that’s out of place here. Semantics aside, these three cars are pretty much great in every single way, even the Genesis. The new luxury brand from the Hyundai-Kia group is definitely making a name for itself and takes on established players with its bold positioning. In the previous comparison, the GV80 wasn’t as far from its competitors as you may think and that’s the case here too.

However, unlike the X5, the BMW 3 Series won this comparison, remaining the best choice in the compact executive sedan segment. According to the judges, the decision was tough but the 3 Series rose above the competition. It’s the best handling car, it has a great cabin, decked with a lot of tech and there’s a lot of kit included in the price tag. Mind you, the pricing part is true for the Australian market.