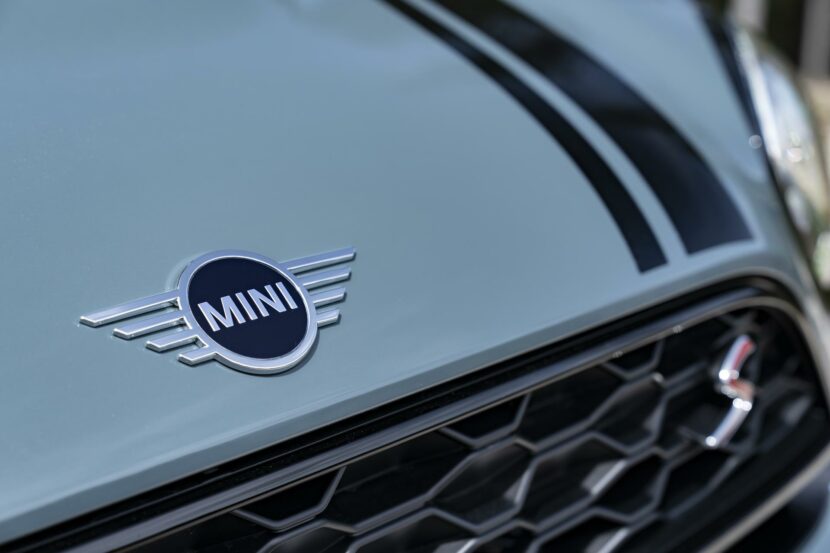 If you’ve been following the MINI brand and the hatchback model in particular, you might’ve noticed its longer than usual 7-year production span. There are multiple reasons why this is happening and a lot of…

Video: How Much Autumn Can a MINI Hardtop Fit in the Trunk?

The MINI Hatch is still one of the smallest cars you can buy today. I know a lot of people are complaining about how big the car got over the years, especially compared to the… 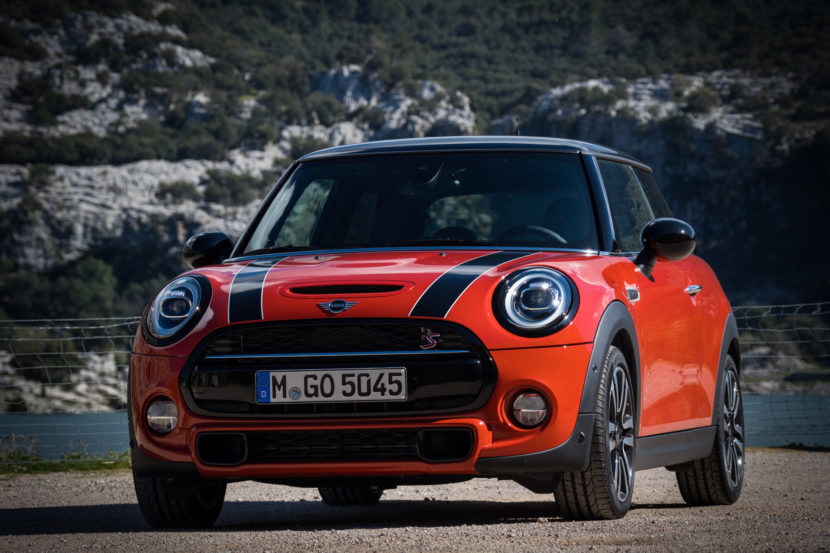 Earlier this month, we kicked off a long European trip which started with the Formula E ePrix in Rome, followed by an exclusive test drive of the all-new BMW i8 Roadster in Mallorca (the review… 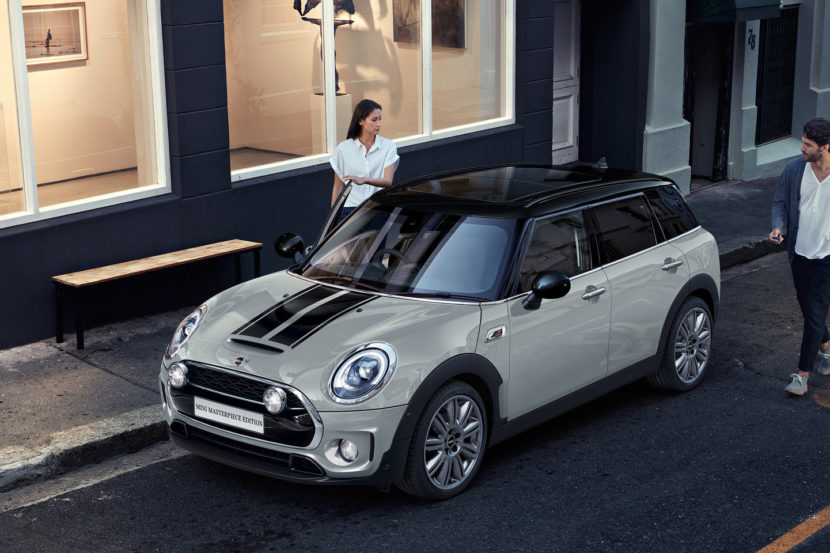 MINI plans to unveiled two new special edition models in the near future according to various news outlets from Australia. Drive reports that the MINI Clubman will be getting a so-called Masterpiece Edition, a limited-run…

Video: Check out the MINI Hatch as You Never Did Before