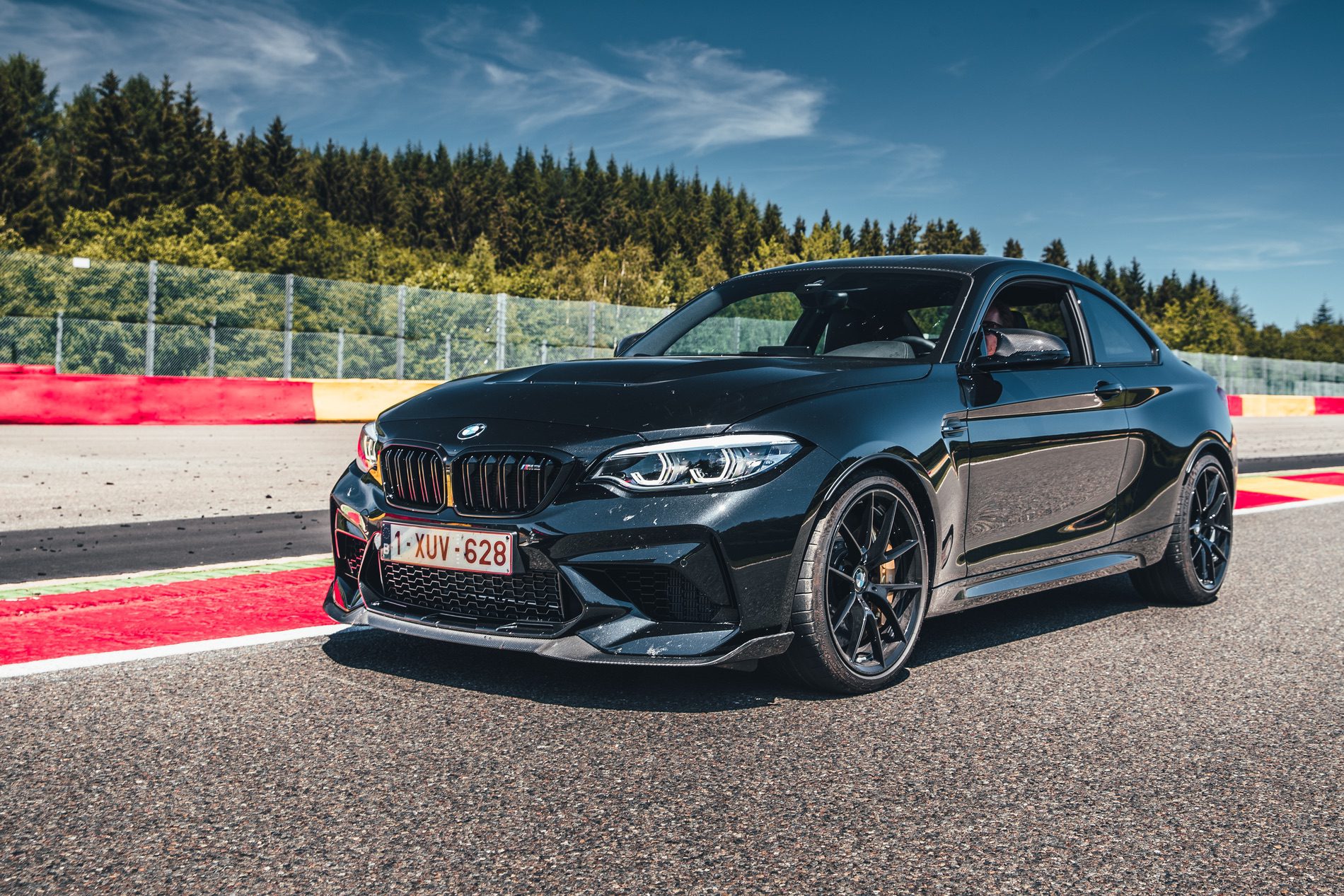 Harry Metcalfe is a very respected man in the automotive industry. Having founded one of the best car magazines in the world, Evo magazine, it’s safe to say he’s seen and driven his fair share of cars over the years. Having adapted to the times, Harry started his own YouTube channel and he has a rather large community gathered around it already, sharing his thoughts on the most popular models out today. In his latest video, he dissects the BMW M2 CS.

The baby M car has been the darling of motoring journalists around the world ever since it came out. Last year, Evo magazine actually crowned it Car of the Year and the praises for it have been simply pouring. Many are saying that this is peak M at the moment but what does Harry think? Well, from the get go, he points out that this car is expensive. Therefore, it’s rather inevitable to compare it to the M2 Competition, which is a lot cheaper all things considering. 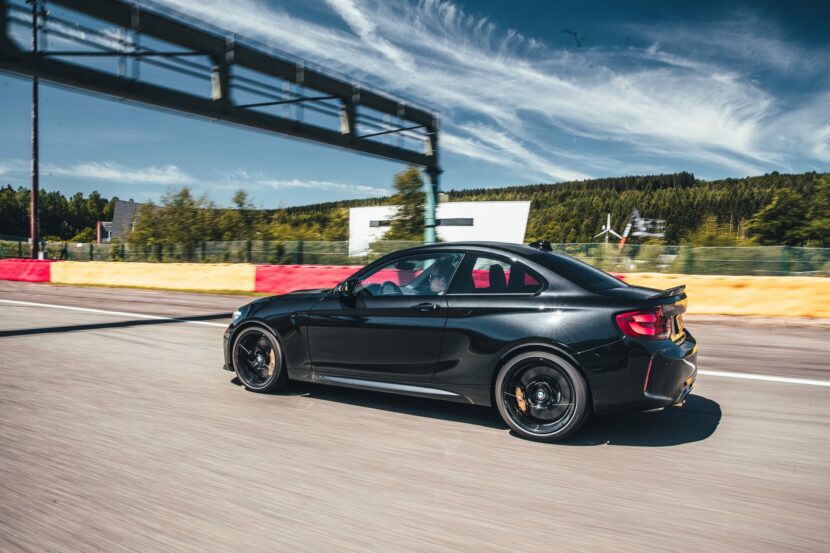 One interesting thing Harry also did was actually take out a massive scale and weigh the M2 CS, with the car apparently coming in at 1,429 kilos. This car did have some optional stuff on it though, like the forged wheels and the carbon brakes, that helped it save about 90 kilos in total compared to an M2 Competition. But even then, 1,429 kilos is not bad at all for an M car in 2021.

As for the driving part, on first contact, there are two mentions worth going over. Harry didn’t like the extra thick steering wheel, which is a complaint we’ve heard from many people over time. However, he did enjoy the gearbox and the feeling it had when rowing through gears, yet another thing we’ve heard before, plenty of journalists praising the work BMW M did on this manual box. But what about the value proposition? Well, you’ll have to watch the video to find out his thoughts on the price tag.