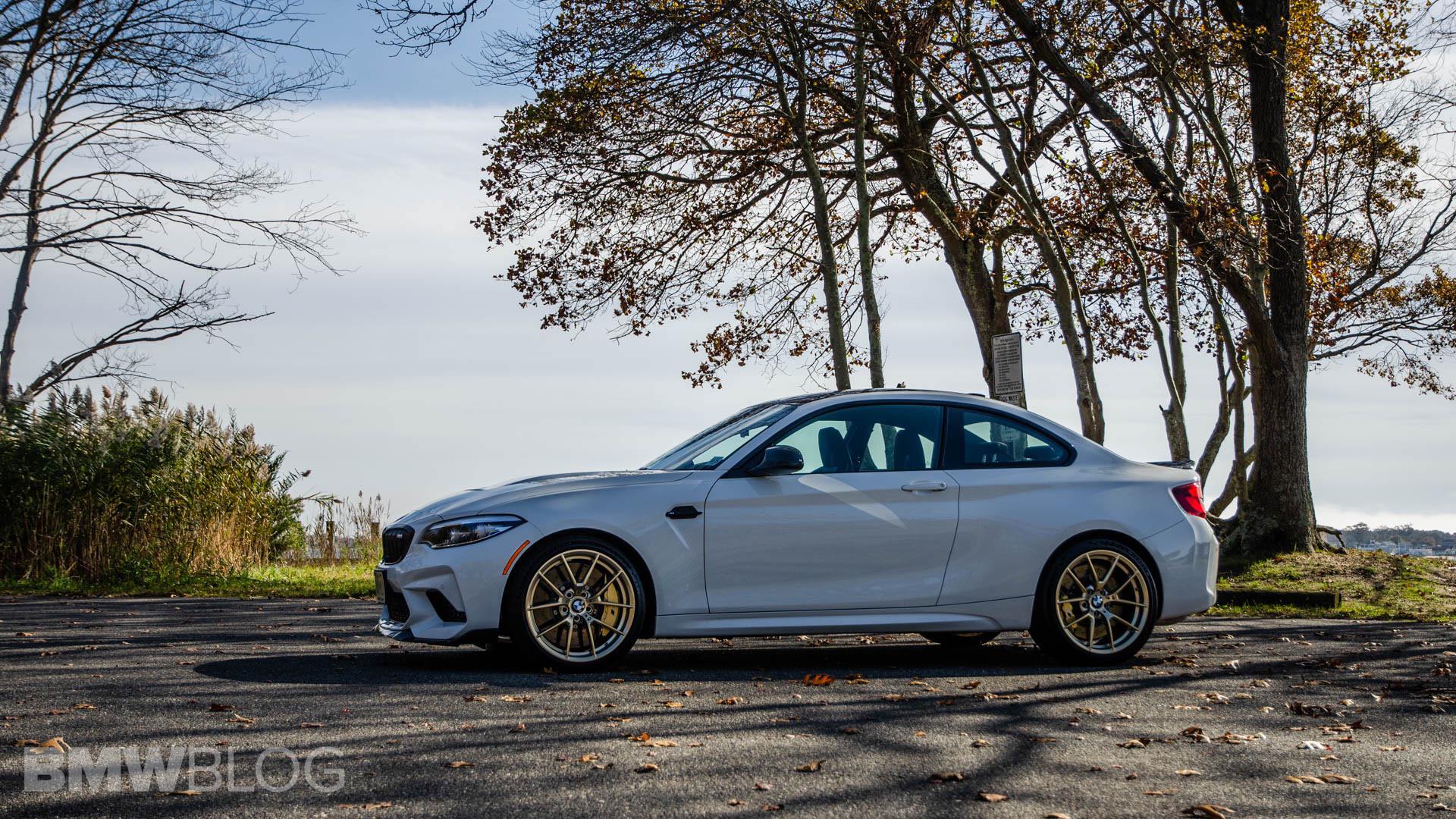 The BMW M2 CS has been the darling of car enthusiasts around the world ever since it was released. It’s a brilliant car, no doubt about it, and it could be the last of its kind, with the advancement of electric and hybrid cars that we’re witnessing today. One of the last few models that still delivers analogue enjoyment right now does have its drawbacks though, especially when talking drag races.

The main ‘issue’ here is the rear-wheel drive setup of the car that makes it so fun to drive on a track. While in that scenario the M2 CS would be a more enjoyable experience overall, cars like the Mercedes-AMG A45 S would eat it for lunch in a standing start race. Why? Because the AMG has all-wheel drive, of course. And we’ve seen time after time how important grip is when trying to put down massive amounts of power. 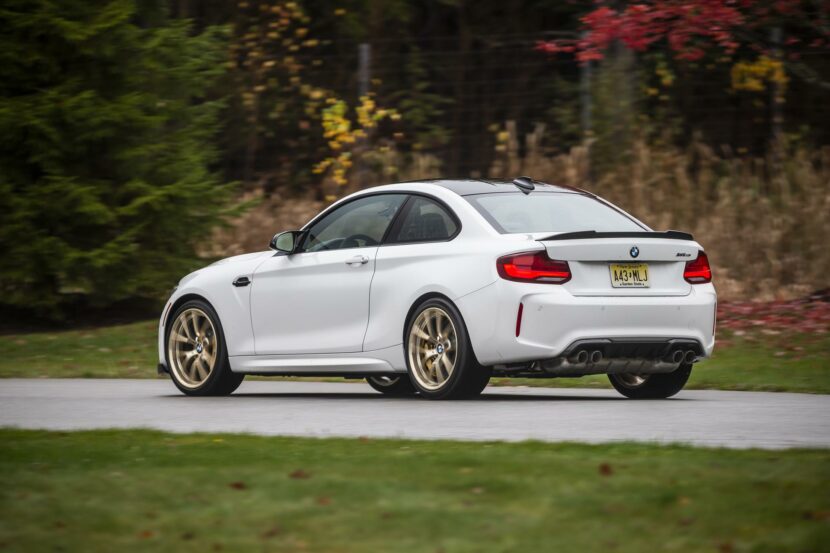 The guys from Cars.co.za have put together a short video to show us exactly how much of a difference that makes. They put together a series of races between these two cars to figure out which is faster. Spec-wise, the two are not that far off either, even thought the Merc uses a much smaller 2.0 liter four-cylinder engine. The power output of that mill is 421 horsepower and 500 Nm (369 lb-ft) of torque, putting it within striking distance of the M2 CS.

The BMW counters with its S55 3.0 liter straight-six, making 450 horsepower and 550 Nm (406 lb-ft) of torque. The BMW is also lighter than its rival here and both car use dual-clutch gearboxes, albeit the Merc has one additional gear compared to the seven-speed found on the Bavarian machine. From standstill things are pretty clear, as the M2 CS struggles not to light its rear tires on fire. From a roll though, things get a bit more interesting. Check the video to see exactly what we mean.