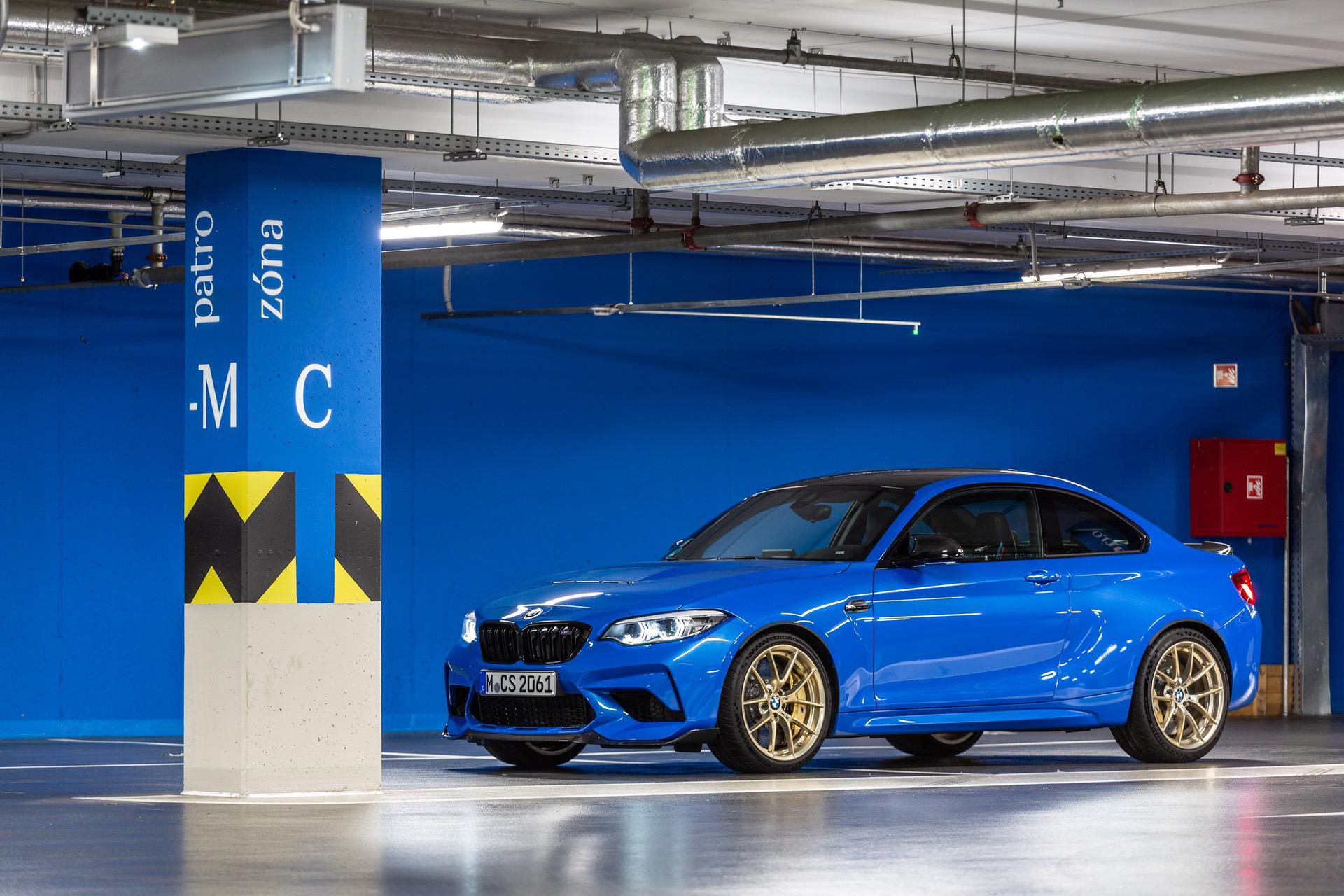 It looks like the BMW M2 CS and its accolades just keep rolling in. The CS version of the already iconic M2 model has added yet another award to its trophy cabinet and this time, it’s a pretty big honor. The BMW was crowned Evo Car of the Year and it did so in spectacular fashion, beating incredibly tough competitors along the way. This is probably the highest honor bestowed on the limited-run model since it was launched, Evo magazine being a trademark name in the industry.

For the 2020 edition, the logistics were crazy, for a huge number of reasons. Apart from the lockdown, the guys complicated their lives even more by trying out their roster in three countries. That means, a total of 16 cars had to be tested, transported and taken care of across three countries in seven days. This was definitely a crazy tour de force and the fact that the Evo team managed to pull it off shows how big they are. 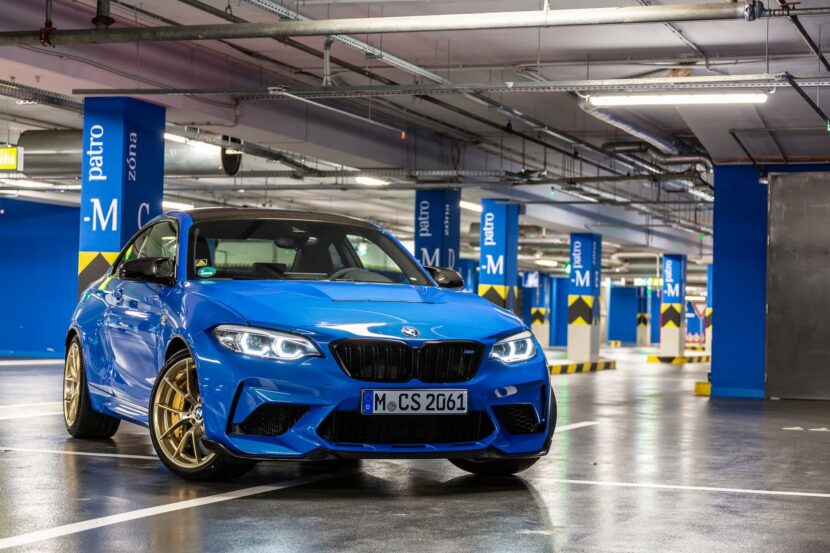 As I already mentioned, the BMW M2 CS won the affair by beating the McLaren 765LT and Lamborghini Huracan Evo RWD in the process, the two cars that completed the podium. The end result was very close and the M2 CS won by just two-tenths of a point in front of the McLaren. ‘Sometimes, the simplest recipes, done well, with quality ingredients, are the tastiest,’ said Henry Catchpole who put the M2 CS first on his list.

He wasn’t the only one praising the M2 though, another jury member saying: “This is a driver’s car – and specifically an M-car – as they used to be. Small, punchy, potent and reliant on skill and effort to get the best from it. The CS has an aura of something extra special.” The 16 finalists included names – apart from the ones I mentioned earlier – like the Toyota Yaris GR, Aston Martin DBX, Ariel Nomad R, Porsche Cayman GTS, Audi RS7 and Porsche 911 Turbo S among others.