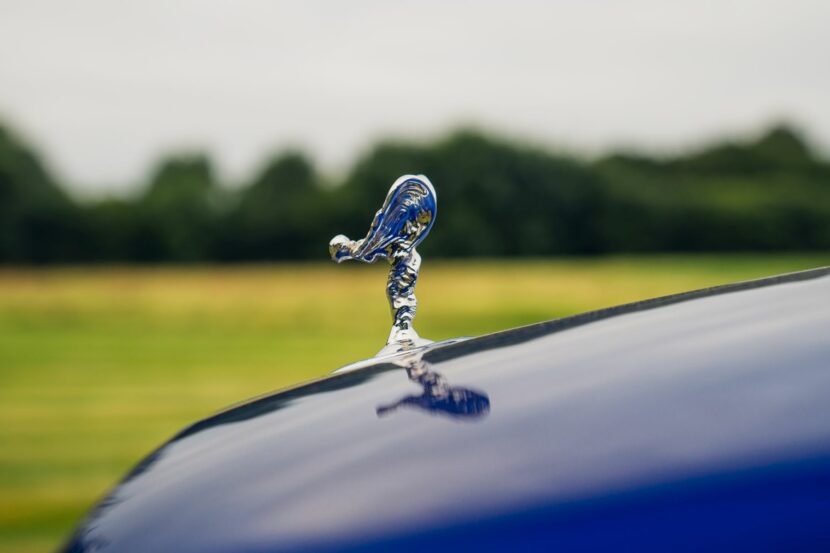 The Rolls-Royce Silver Shadow can be considered the forefather of the current Ghost, Rolls’ newest luxury sedan. Back in the 1960s, when it was unveiled, it was considered the one car you could use to… 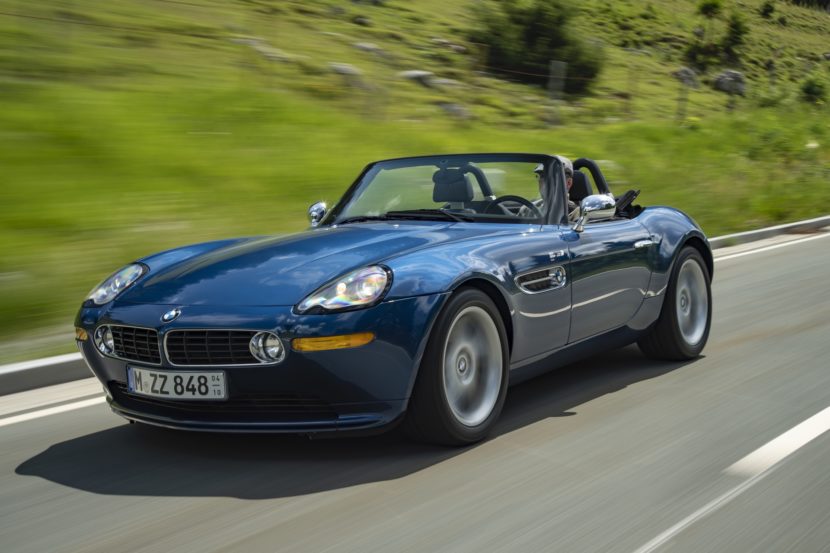 It’s quite interesting to listen to people who have been around in this industry for decades. One of the reasons why that’s the case has a lot to do with what they have experienced. In… 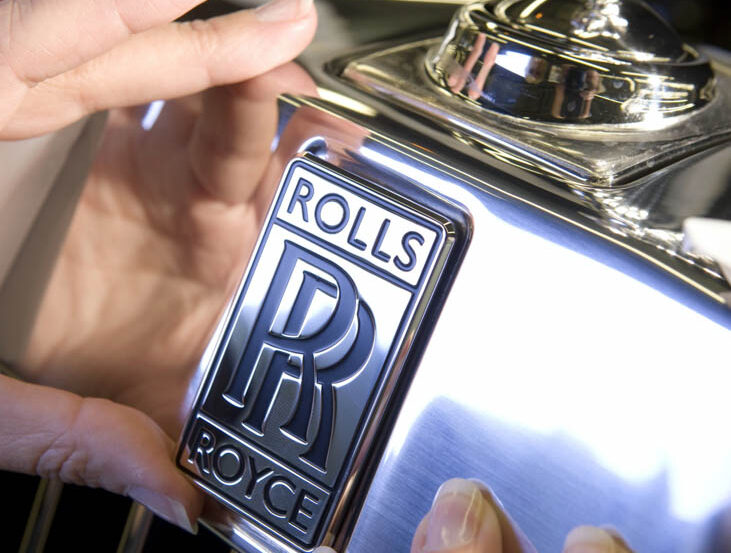 Video: How much rust can a 50-year old, £4k Rolls-Royce Shadow hide?

Rolls-Royce cars are usually bought by the richest people on this planet. That’s all well and nice at first, but after a while, these wealthy individuals do tend to get bored. At that point, depending… 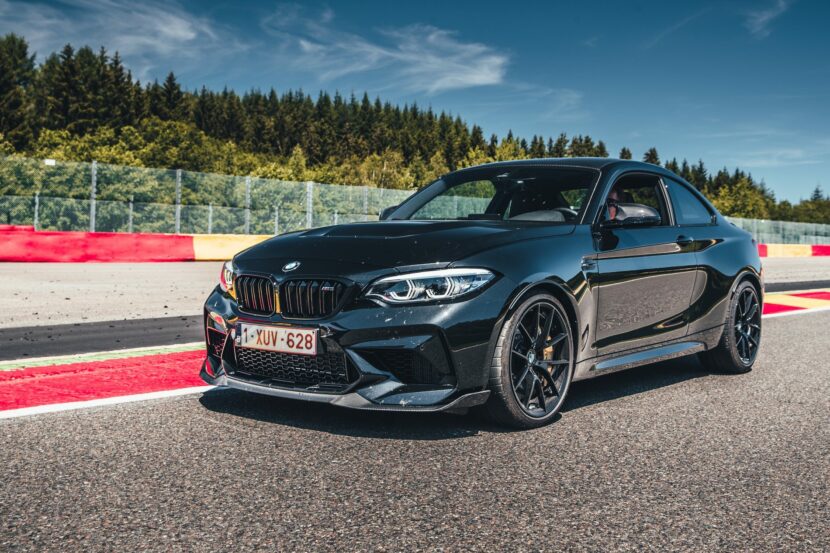 Harry Metcalfe is a very respected man in the automotive industry. Having founded one of the best car magazines in the world, Evo magazine, it’s safe to say he’s seen and driven his fair share…