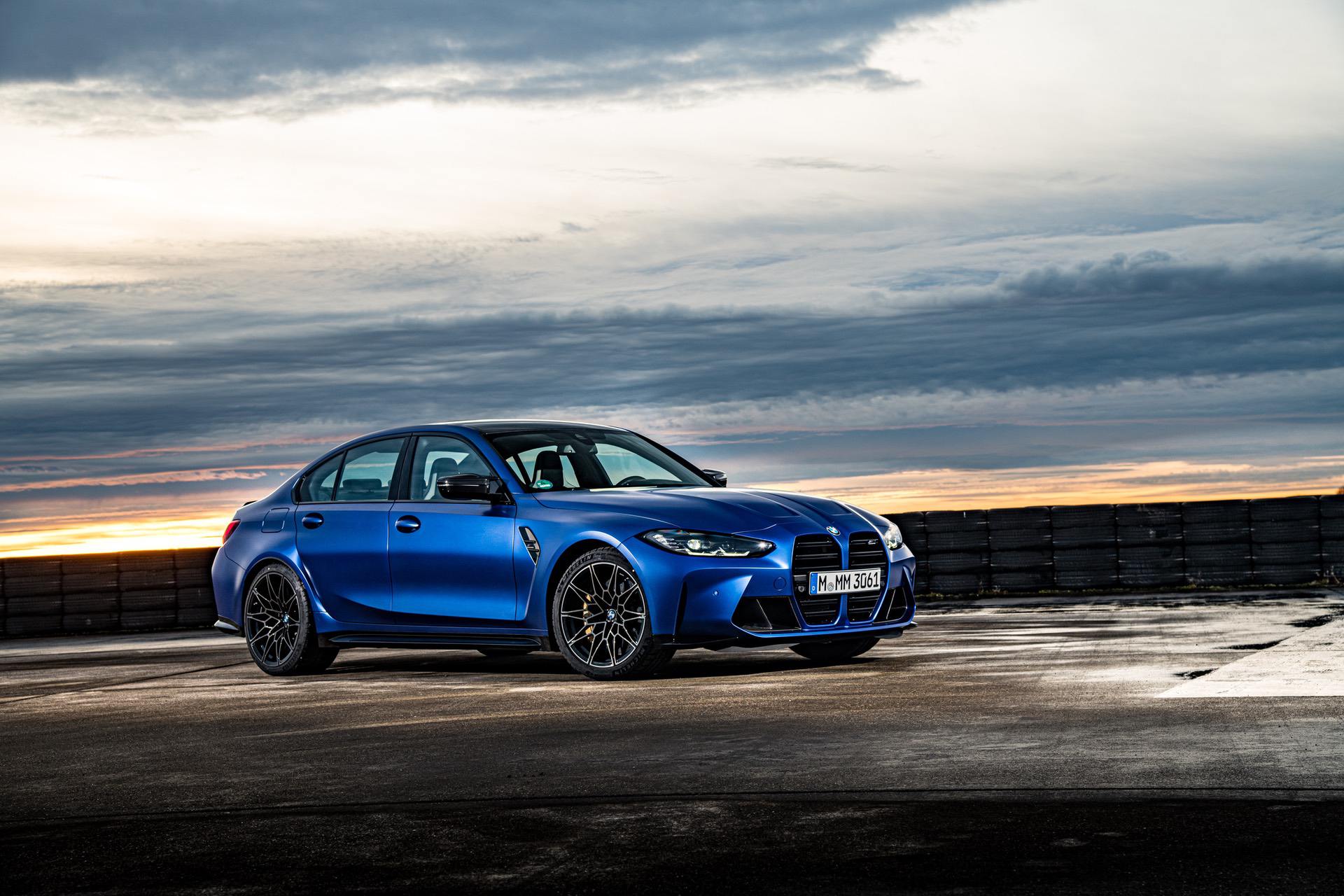 BMW’s current head of design, Domagoj Dukec, is one flat trunk away from getting a hurtful nickname from enthusiasts, a la Chris Bangle. At the moment, BMW as a whole, as well as Dukec himself, is taking fire from fans and enthusiasts for the new grille design of the BMW 4 Series, M3, M4, i4 and iX. The new massive kidney grille is the most controversial BMW design since the E65 7 Series and its “Bangle Butt” trunk. It’s not our imagination; we received comments everyday, complaining about the new design, and almost every member of the media has a something to say about it.

However, despite the near-constant backlash, both Dukec and BMW are not backing down. In fact, Dukec claims that innovation will always bring criticism and that it’s not the designer’s job to change course due to complaints. The idea is that true innovation needs to be free from the worry of criticism. He even goes as far as to say that design isn’t actually about being “pretty or ugly.” 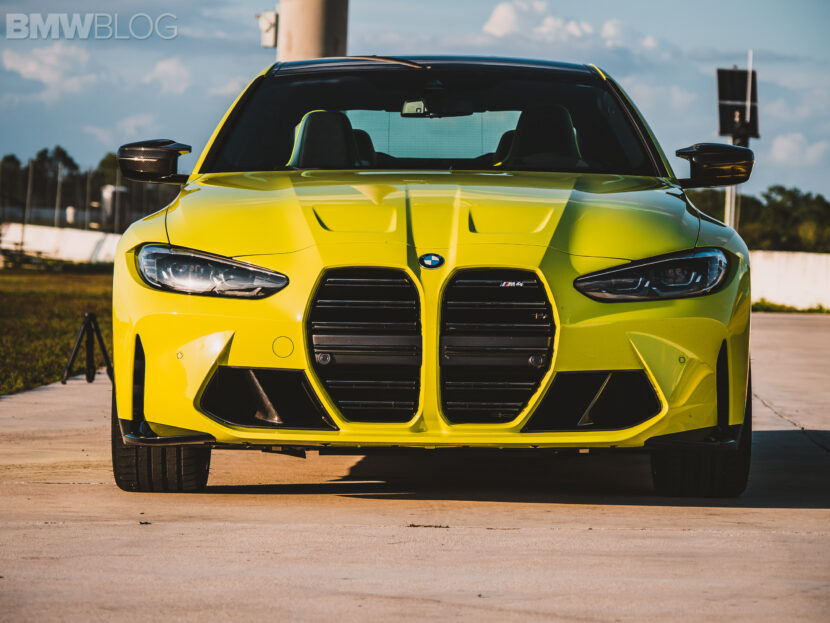 In a recent interview with Esquire, Dukec said “What I try to teach everyone who is not a designer is that good design is not about pretty or ugly. These things are subjective. What is pretty? You will never design anything that 100-percent of people will like. It’s not possible, because people have such different tastes and needs. So it’s not about taste, but about gauging what a customer actually desires, or what they could desire in the future.”

I won’t agree or disagree, simply because I’m not qualified to do so. Dukec will forget more about car design today than I’ll ever know, so it’s not my position, nor anyone’s at BMWBLOG really, to say whether or not he’s right or wrong. However, we do know this — both Dukec and BMW are in a bit of a pickle. They’ve decided on a new, very bold design language, and now they have to live with it, for better or worse. Plus, when is it truly time to give up on a design language or style? Surely, they can’t give up after just a year, right?

If Bangle’s designs, which were so heavily criticized in their day, are being appreciated now, will we someday appreciate Dukec’s? Maybe, maybe not. Either way, BMW and Dukec are staying the course.