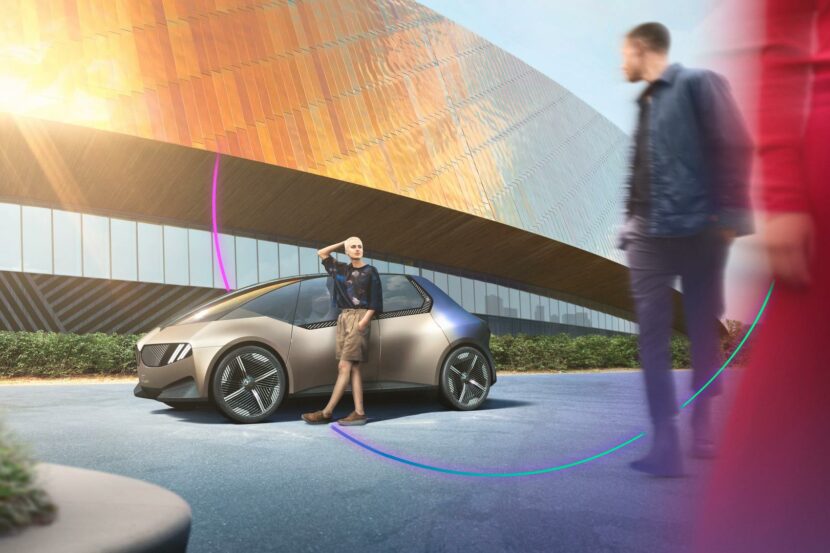 BMW took a different turn at the Munich-hosted IAA Mobility show, presenting a concept that’s meant to be 100% recyclable. It’s a different approach because it goes further than just making an electric car. The…

2020 has been a challenging year for everyone, and that includes automakers as well. BMW, for example, launched a series of new products which are some of the most important models to the brand. In… 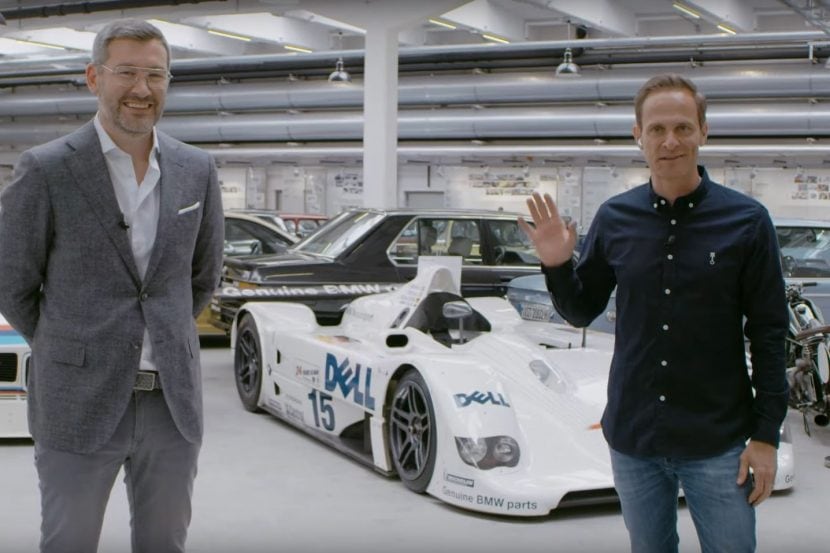 Video: BMW Head of Design explains the history of the kidney grilles

Reshaping iconic designs will never be easy. Human beings are reluctant to change and that means a lot of energy will always be needed to put ourselves in motion. Be that physically or mentally, changing… 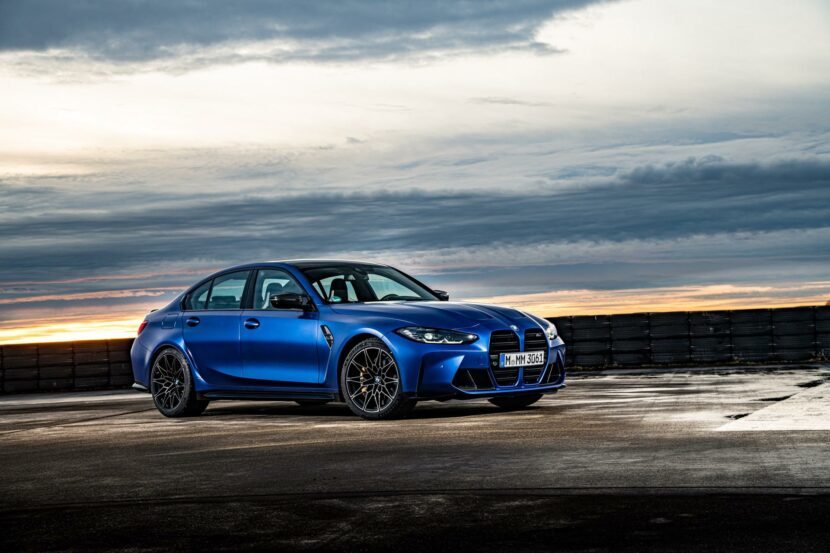 BMW’s current head of design, Domagoj Dukec, is one flat trunk away from getting a hurtful nickname from enthusiasts, a la Chris Bangle. At the moment, BMW as a whole, as well as Dukec himself,…

In the video below, we get to listen to Domagoj Dukec, BMW’s Head of Design, who explains the design philosophy behind the all-new BMW 4 Series. Dukec goes into a lengthy design overview, explaining the… 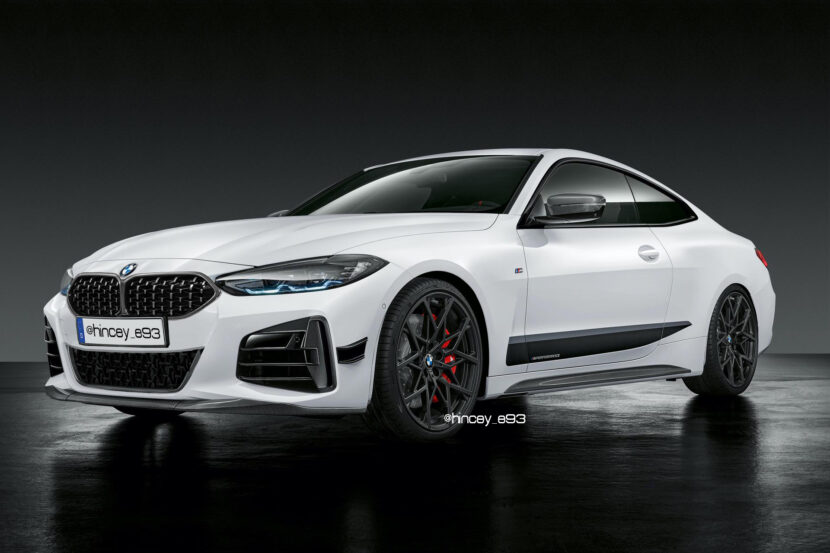 We’re clearly beating a dead horse by now, but unfortunately, the kidney grille on the new BMW 4 Series is still the main topic of the day. Despite having some impressive performance and tech, and… 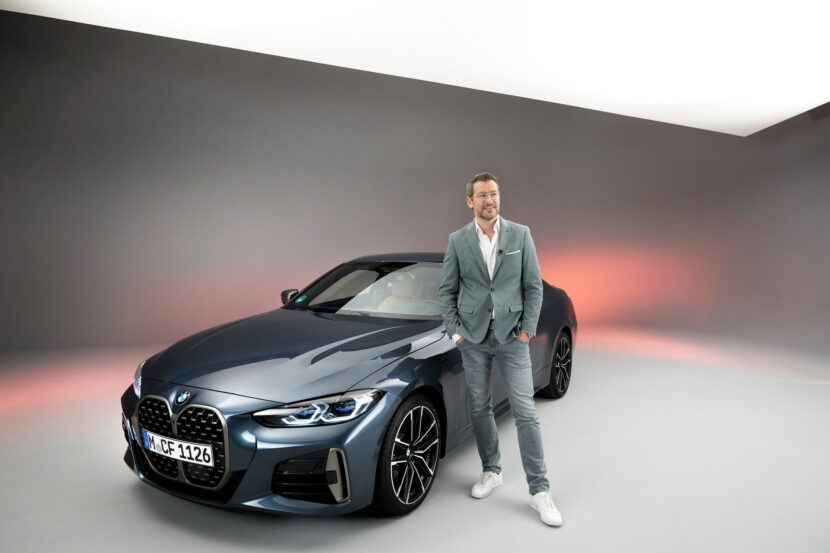 BMW’s 4 Series design is one of the most heated topics in the car community today. The newly unveiled sports coupe brings a polarizing styling to the market which is bound to create some buzz…. 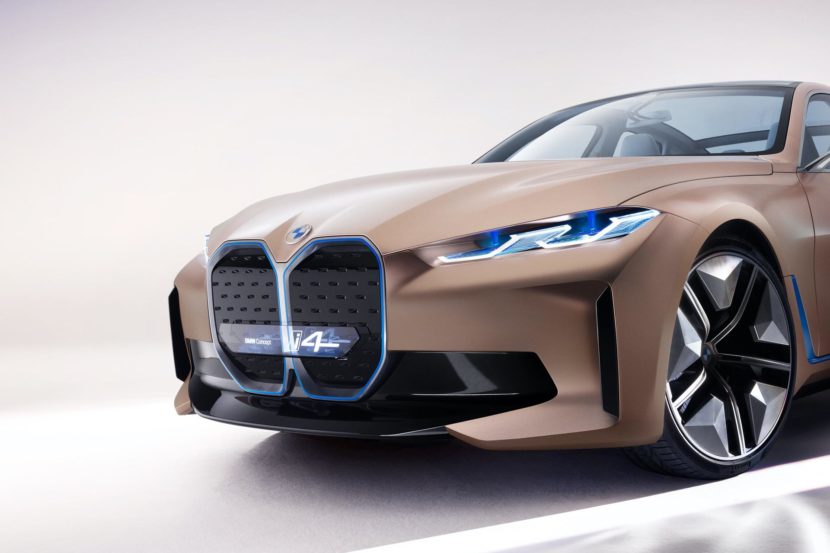 BMW Head of Design, Domagoj Dukec, has recently sat down for an interview with Autoblog to talk about the latest design trends in Munich. One of the first topics that came up were the iconic… 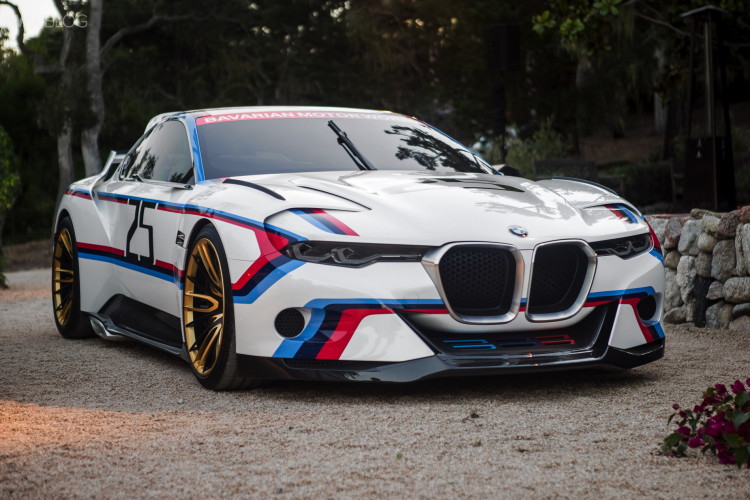 How big of a BMW fan are you? How far would you go to make sure nobody else has the BMW cars you have parked in your garage? How much would you be willing to…