BMW iX and i4 production will be powered by hydroelectricity alone 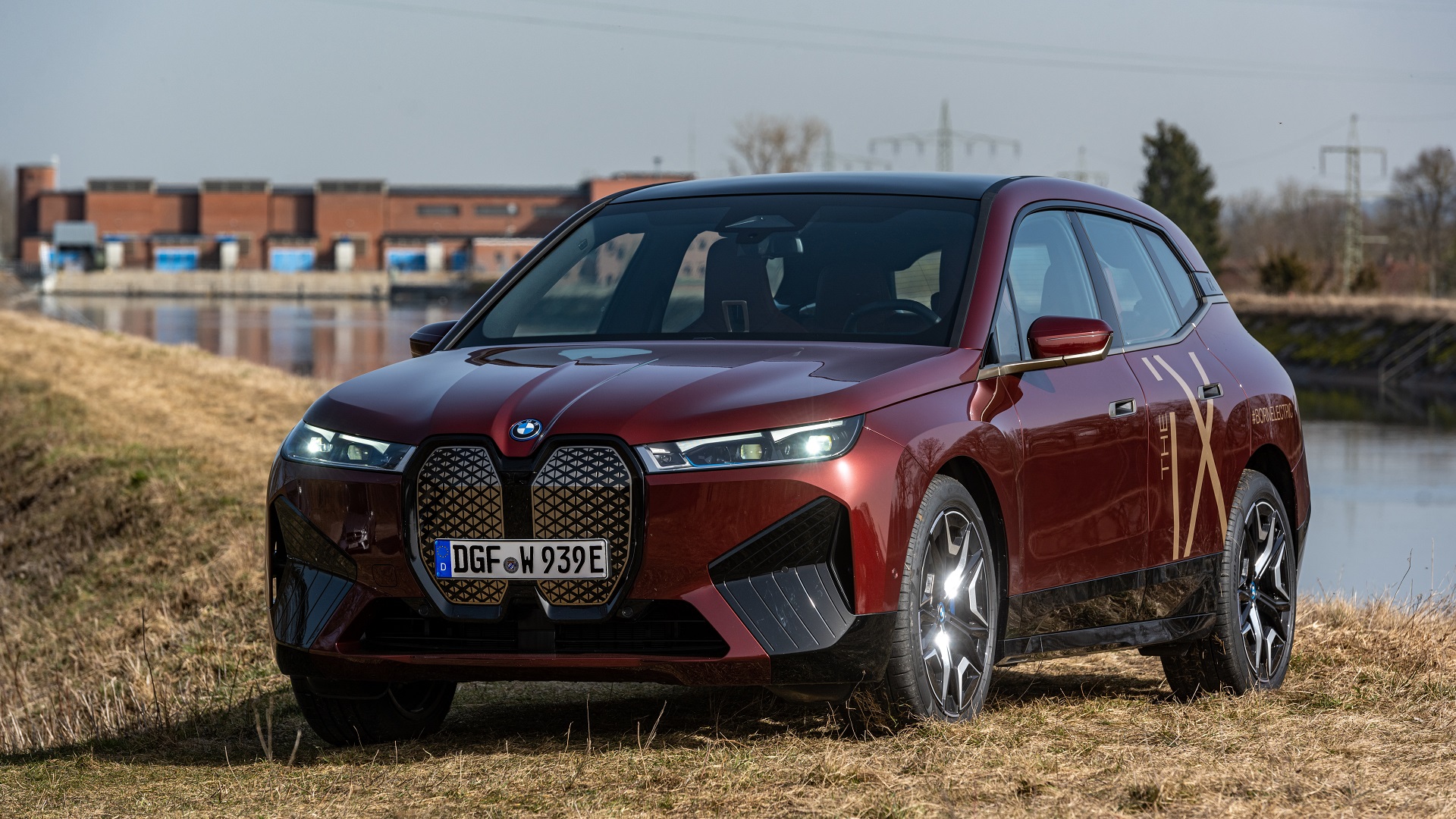 Electric cars are supposed to be a certified way to save our way of life and, eventually, the planet. The switch from conventional cars to EVs is meant to be an ‘eco-friendly’ approach. And yet, without making sure the production process is as efficient as possible, the whole idea of an electric car loses traction. That’s why BMW has been using renewable energy in the production of its BMW i cars for nearly 8 years now and that’s why this approach will continue with the BMW iX and i4 models.

The German automaker announced today that the upcoming electric SUV and gran coupe models will be made using hydroelectricity from the rivers Isar and Lech exclusively. In order to do that, contracts with Stadwerke Munchen and RWE Supply & Trading have been signed, for hydroelectricity to be delivered to the Dingolfing plant for the manufacturing of these cars.

“We take a holistic view of sustainability. So rather than just minimizing emissions from driving, we are working to significantly reduce the carbon footprint of our production processes,” said Board Member for Production Milan Nedeljković. 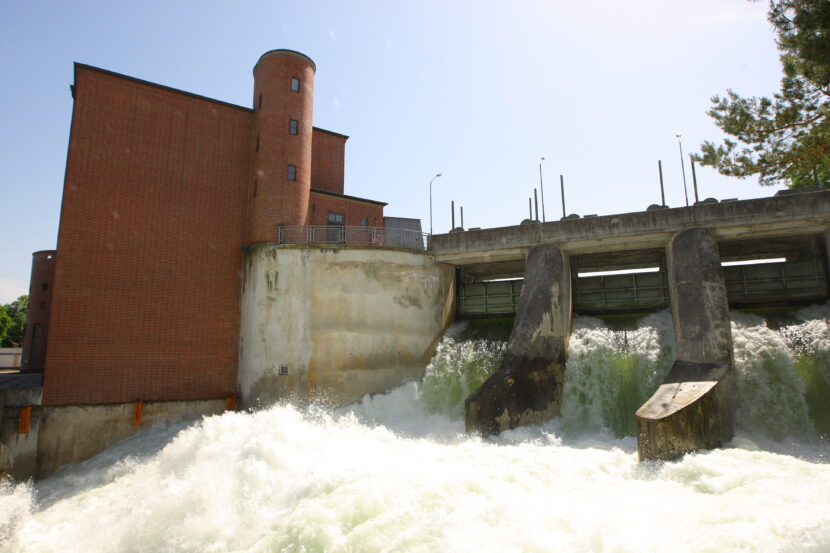 This is not an exception over at BMW though. The company has been striving to use as much renewable energy as possible since the early 2010s. At the moment, according to the Bavarian brand, all of its production facilities worldwide use only green energy. “What’s new is the fact that in the future, we will source our renewable electricity directly from regional providers based close to our plants,” Nedeljković explains.

To that end, the electricity that will be used by BMW for the manufacturing of the iX will come from the Isar hydroelectric power stations Uppenborn between Moosburg and Landshut while production of the BMW i4 will be powered by the Lech hydroelectric power stations in Gersthofen and Rain. The energy they supply is also used to manufacture a wide range of components for the two electric models, at BMW Group Plants Landshut, Dingolfing and Berlin.