New BMW iX: The Dingolfing plant as the pioneering facility of Power of Choice

Home » New BMW iX: The Dingolfing plant as the pioneering facility of Power of Choice 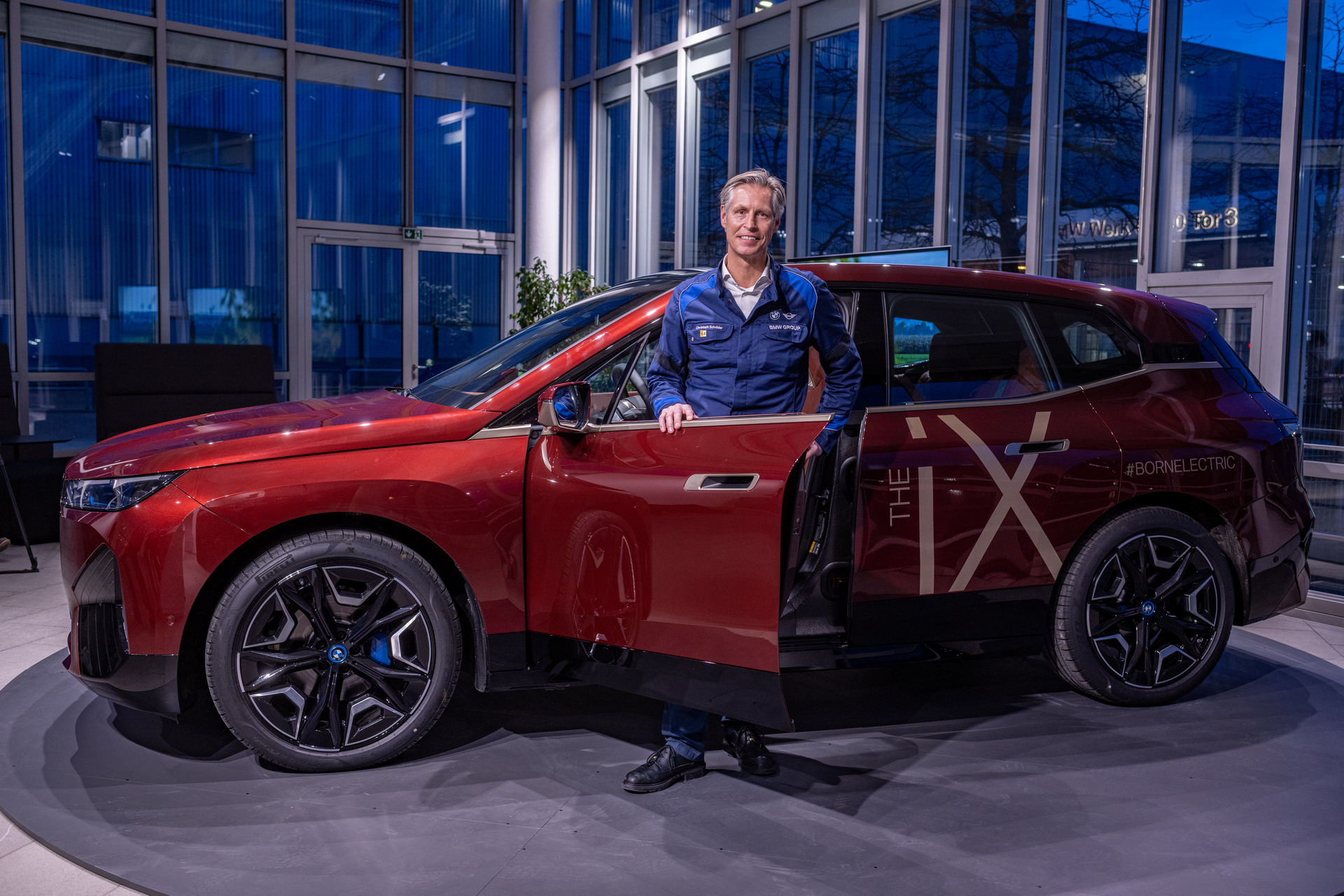 The BMW Group plant Dingolfing aims to increase the number of vehicles assembled in 2021 by doubling the production of electric models. Starting summer 2021, the BMW iX will lead the factory’s transformation process. With the start of production for the all-electric BMW iX technology flagship in a few months, the Dingolfing plant will also be the first production site within the BMW Group corporation which successfully assembled purely battery-electric vehicles, plug-in hybrids and vehicles with internal combustion engines (diesel and petrol) on the same assembly line.

Christoph Schröder, Dingolfing plant manager, further supported the idea: “We are thus pioneers of the Power of Choice. Our customers should have the choice – and get the drive and vehicle concept from BMW that best meets their automotive needs.” For 2021, Schröder expects to increase production volumes at Dingolfing by ramping up the production of all-electric and electrified BMW models. “We want to increase volume again, even though forecasts are difficult in the currently very confusing environment and of course depend on the further development of the Corona pandemic,” he added. 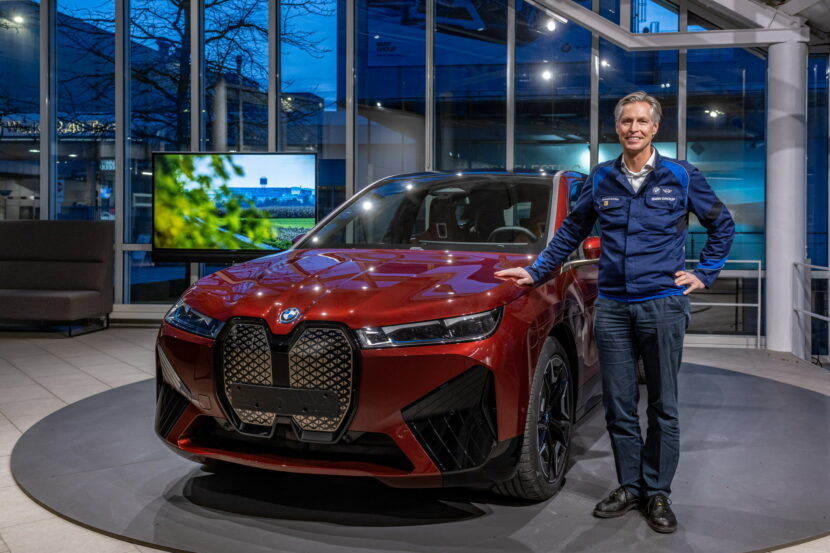 Besides the new 4 Series range of models, that gains further traction and customer admission, and the above-mentioned iX, Dingolfing will also become the birth site for the new 520e and 520e xDrive plug-in hybrid variants of the 5 Series. In total, these innovations are expected to more than double the production of electrified models at the site from just under 20,000 last year to more than 40,000 vehicles in 2021.

Despite the challenging 2020 year, the Dingolfing managed to fully monetize the opportunities and adapt itself to the new context in the path to transformation into a pioneering facility staying true to the Power of Choice motto. Even though the production decreased significantly compared to 2019, the plant successfully assembled approximately 232,000 units in 2020.

Production volumes in 2020 have always been flexibly adapted to the respective market demand throughout the year and, at the same time, it was possible to prepare and launch the assembly process for 8 new model series and advance important future projects such as the BMW iX and the expansion of the competence center for e-drive production as planned. 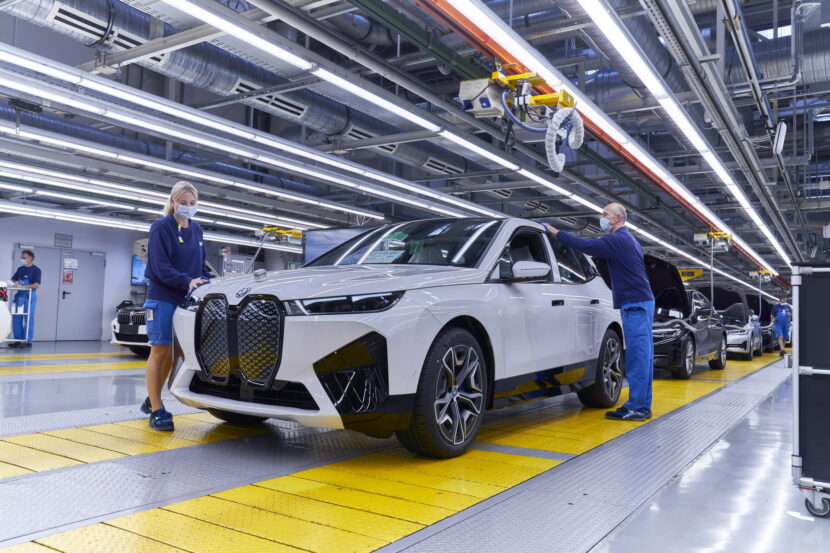 Christoph Schröder concluded: “We have once again proven that we can change – even under these difficult conditions. We have steered the Dingolfing site well through the turbulent pandemic year 2020 – and look forward to the coming months with confidence.”

In the future, the Dingolfing will also be the location where the upcoming generation of the 7 Series (G70/G71) and 5 Series (G60/G61) will be produced, together with their officially confirmed i7 and i5 electric counterparts.