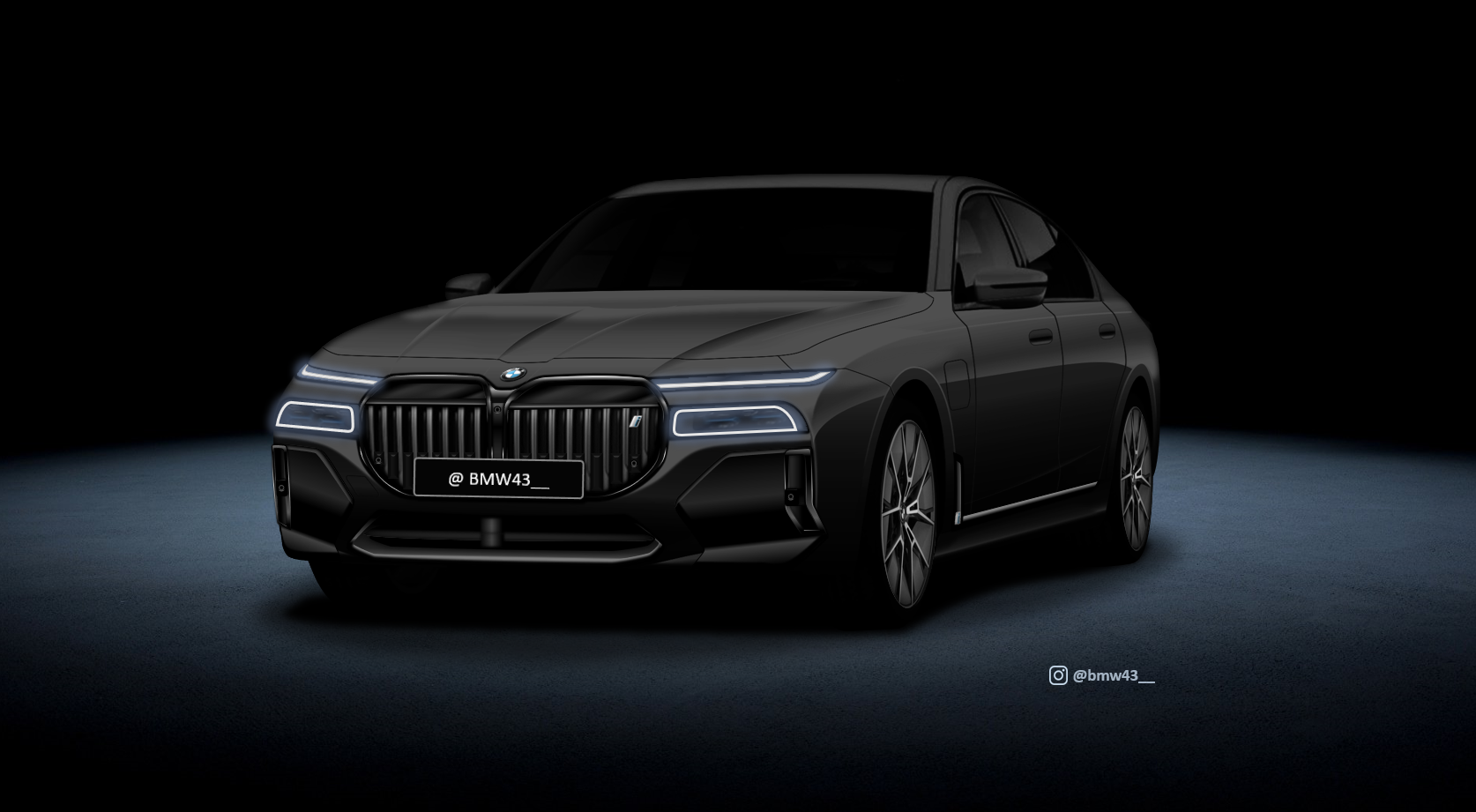 There have been multiple reports i n the last two years about the first full-electric Bimmer luxury sedan. Dubbed i7 and expected for debut somewhere in late 2022, the new electric 7 Series model will boast an output of 484 kW/650 hp, according to latest information. However, one must take the latest rumors with a grain of salt given the fact they are officially confirmed by BMW. There have previously circulated reports indicating that the forthcoming i7 would be good for 670 hp or even 700 hp. Fact is, the only detail that seems to remain unchanged over time is related to the battery capacity to be installed on the i7 M60 range-topping variant: 120 kWh.

It is is somehow intuitive that other, less powerful versions of the i7 are also on the way, with less battery capacity (from 80 kWh to 100 kWh). As the M60 model is reportedly replacing the phased-out M760i V12-powered models, it will also receive an all-wheel drive component.

In terms of expected electric range, the 120 kWh battery would guarantee around 700 kilometers, while the 80 kWh unit would be good for roughly 470 kilometers, also depending on several other factors. The lesser-powered variant is rumored to be rated at around 400 kW/536 hp.

We’re yet to see any hint on the design of the new i7, yet it is likely that the electric limousine is bound to build up on the G70 7 Series styling, individualized with BMW i traces just like in the case of the iX3 and future i4: typical covered kidney grille with separated kidneys and mesh BMW i mesh design, body details and accents in blue and BMW i logos on the front gills.

Following yesterday’s report on BMW’s commitment to proceeding and evolving its latest, controversial design philosophy, we are expecting the future i7 and 7 Series generations to mark yet another visual revolution, just like the E65/E66 did in 2001 at the advent of the Bangle era. Split headlights, a revised kidney grill even bigger in size, a more rectangular body shaping and some classic, BMW old-school design traits might be on the menu for the new 7 Series family generation launching in 2022.