BMW: All electric X1 and 5 Series models are in the works

Home » BMW: All electric X1 and 5 Series models are in the works 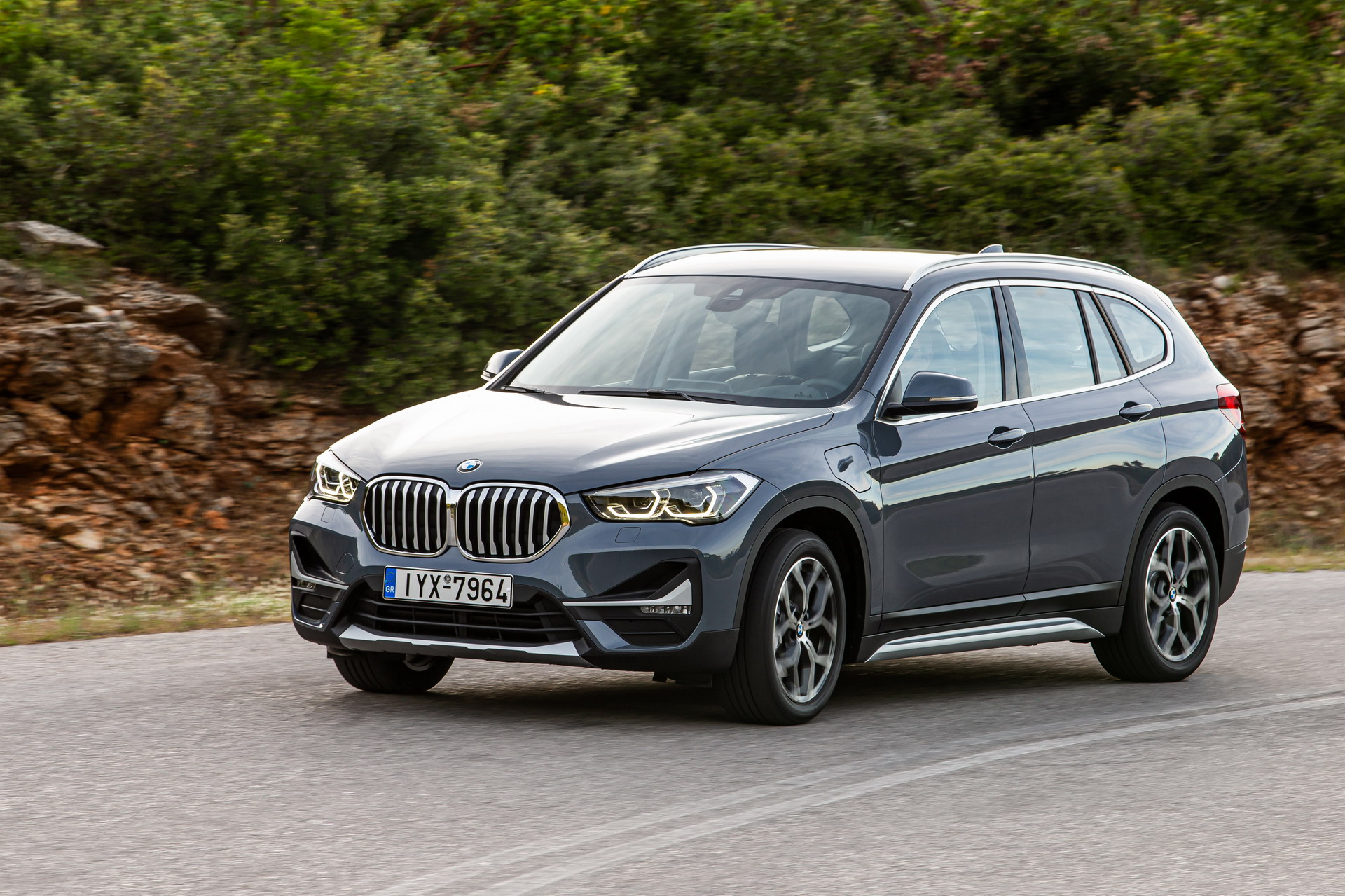 Not long ago, BMW was finally confirming the imminent arrival of the next gen 7 Series and, with it, an electric vehicle model. The electrified BMW 7 Series range will include both a plug-in hybrid and a fully electric model, to nobody’s surprise. However, today BMW announced a new set of measures aimed at making the company more efficient and sustainable. Among them, we found the mention of an all electric X1 and a similar 5 Series model.

In a statement issued to the press today, BMW announced that the company will have 25 electrified models on the roads by 2023, a target we all knew already quite well. Apart from those models though, which include the 7 Series BEV, more cars will be offered along the same lines, such as an X1 and 5 Series, part of the ‘Power of Choice’ strategy deployed by BMW.

In case you forgot, this means future models will be built atop modular platforms that allow BMW to use whatever kind of powertrain they like. 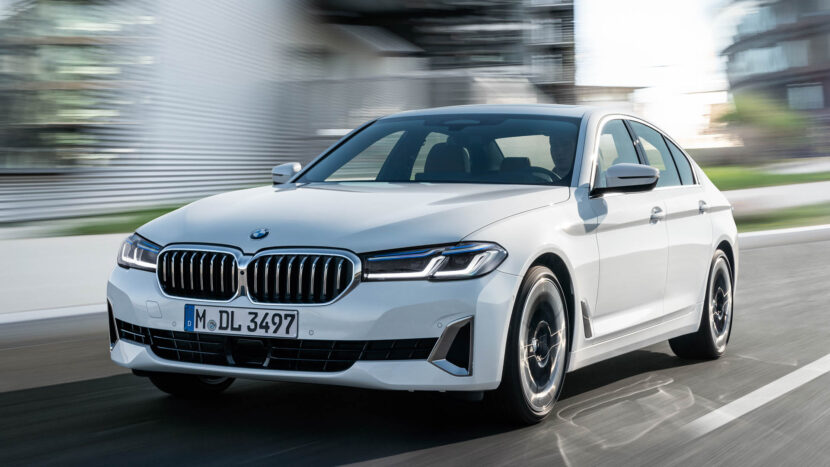 This includes fully-electric, plug-in hybrid, diesel and petrol engines with 48-volt technology. Furthermore, also to this end, BMW started implementing certain features on its Plug-in hybrid models this year, automatically turning on the EV mode on them whenever you enter the city center.

Up until now, about 80 European cities have been geofenced to allow the cars to use this feature and BMW says this project will continue, expanding to more locations.

The objective is to reduce CO2 emissions from vehicles by 40 percent per kilometer driven. The main lever here is a far-reaching product strategy with massive expansion of e-mobility: In ten years, the goal is to have a total of more than seven million electrified BMW Group vehicles on the roads – around two thirds of them with a fully-electric drive train.

Furthermore, since some of the cars will still be using internal combustion engines, BMW will enhance its Efficient Dynamics strategy. The BMW Group will also continue its work on reducing the fuel consumption of conventional drive trains and making them more efficient. The ongoing rollout of 48-volt technology is another element of CO2 reduction.