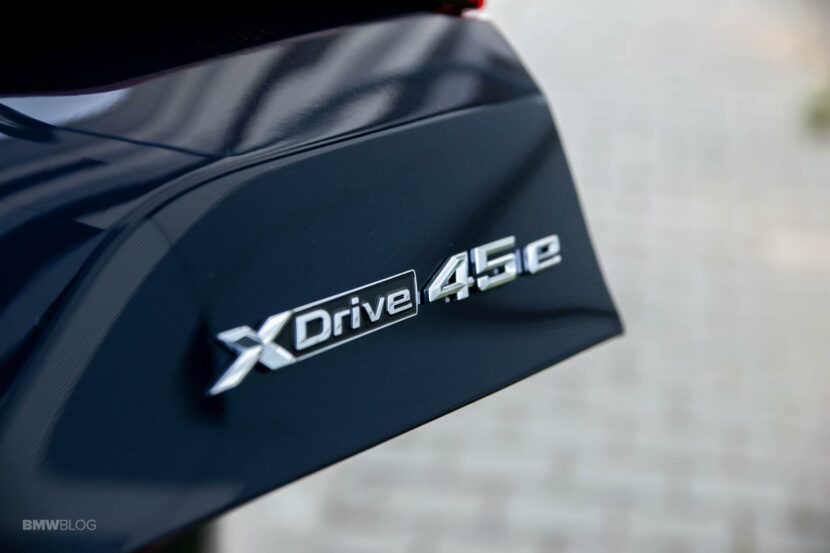 The BMW X5 xDrive45e is definitely one of the best plug-in hybrid models in the segment you can buy. A definite step up from the previous-generation X5 xDrive40e, the new version comes with a straight…

The rise of electrified cars is no longer a surprise for anyone. They are taking over and models like the BMW 330e do make a lot of sense, if you think about it. They offer… 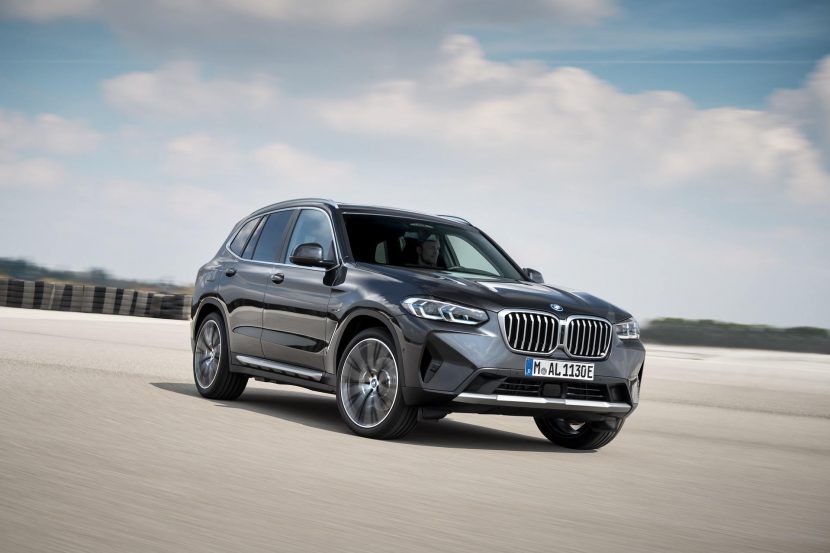 Video: All you need to know about the new BMW X3 PHEV

The current BMW X3 range wrote history for the German car maker. It’s because, with the addition of the iX3 late last year, the BMW X3 can now be had with either an internal combustion…

BMW announced a pilot project back in 2019, aimed at convincing PHEV drivers to use their cars as intended, in specific areas, dubbed eDrive zones. In these restricted areas, the cars would automatically switch off… 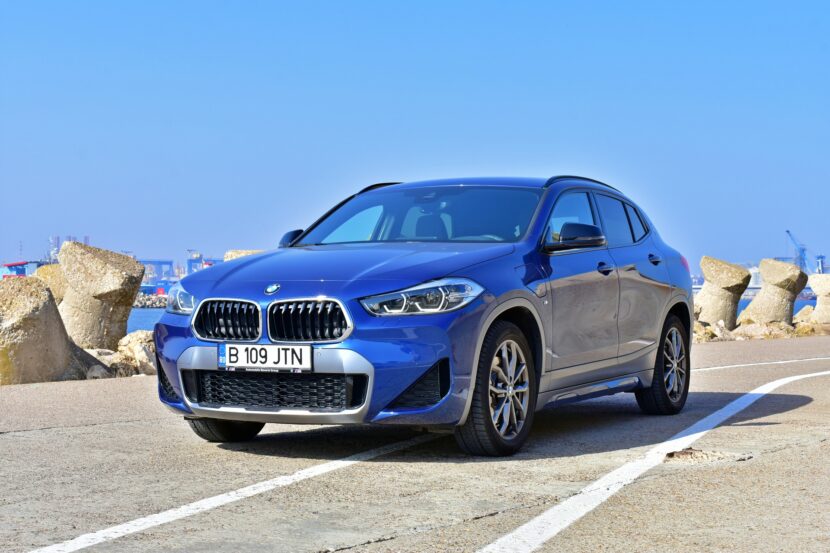 In this latest test drive, I fully dissect the new BMW X2 xDrive25e plug-in hybrid to found out if the electrified powertrain is worth the money and if it really improves an otherwise decent compact… 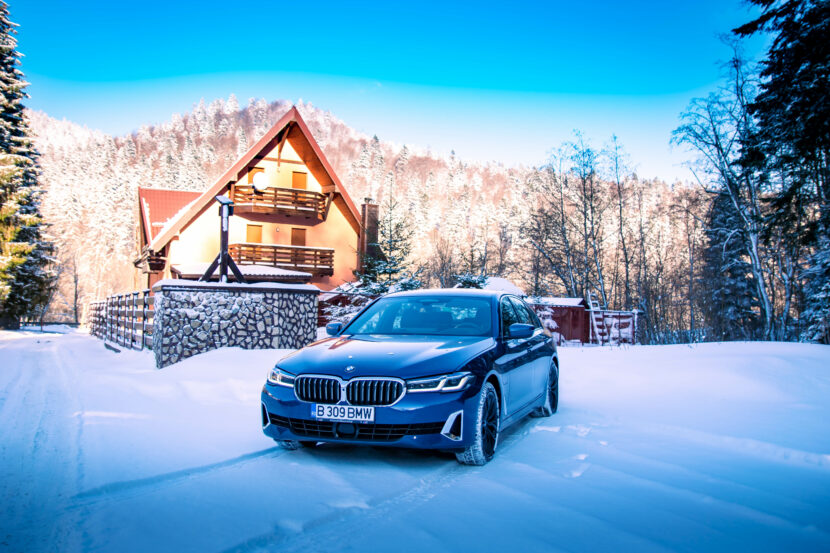 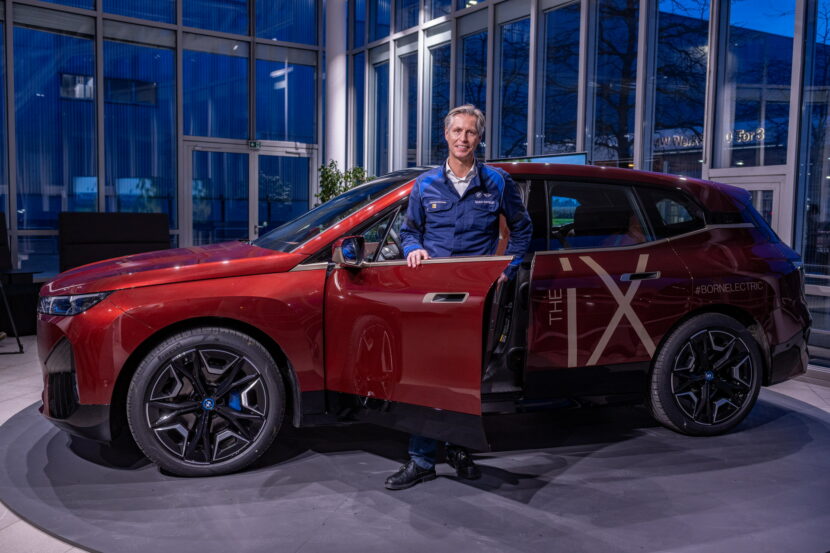 New BMW iX: The Dingolfing plant as the pioneering facility of Power of Choice

The BMW Group plant Dingolfing aims to increase the number of vehicles assembled in 2021 by doubling the production of electric models. Starting summer 2021, the BMW iX will lead the factory’s transformation process. With… 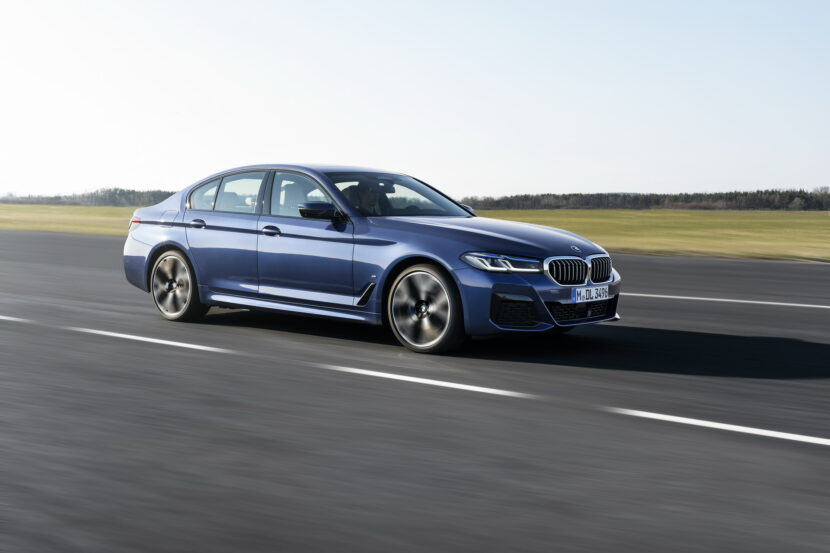 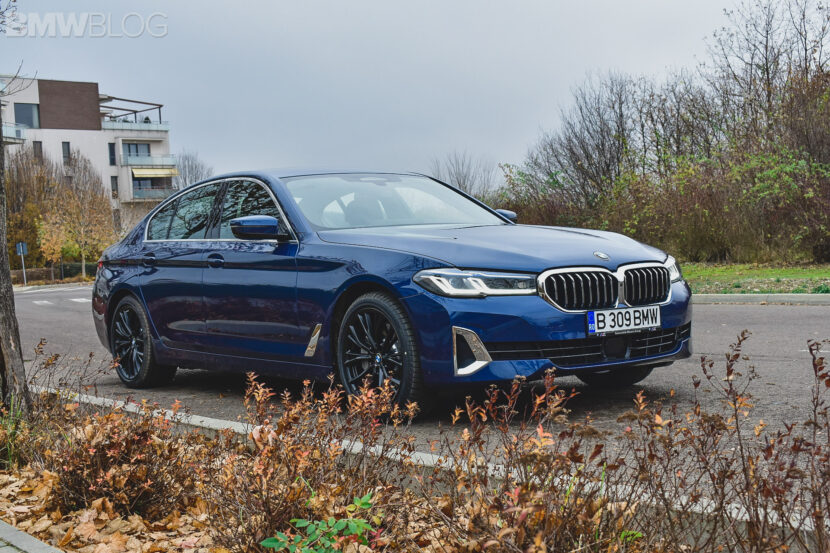