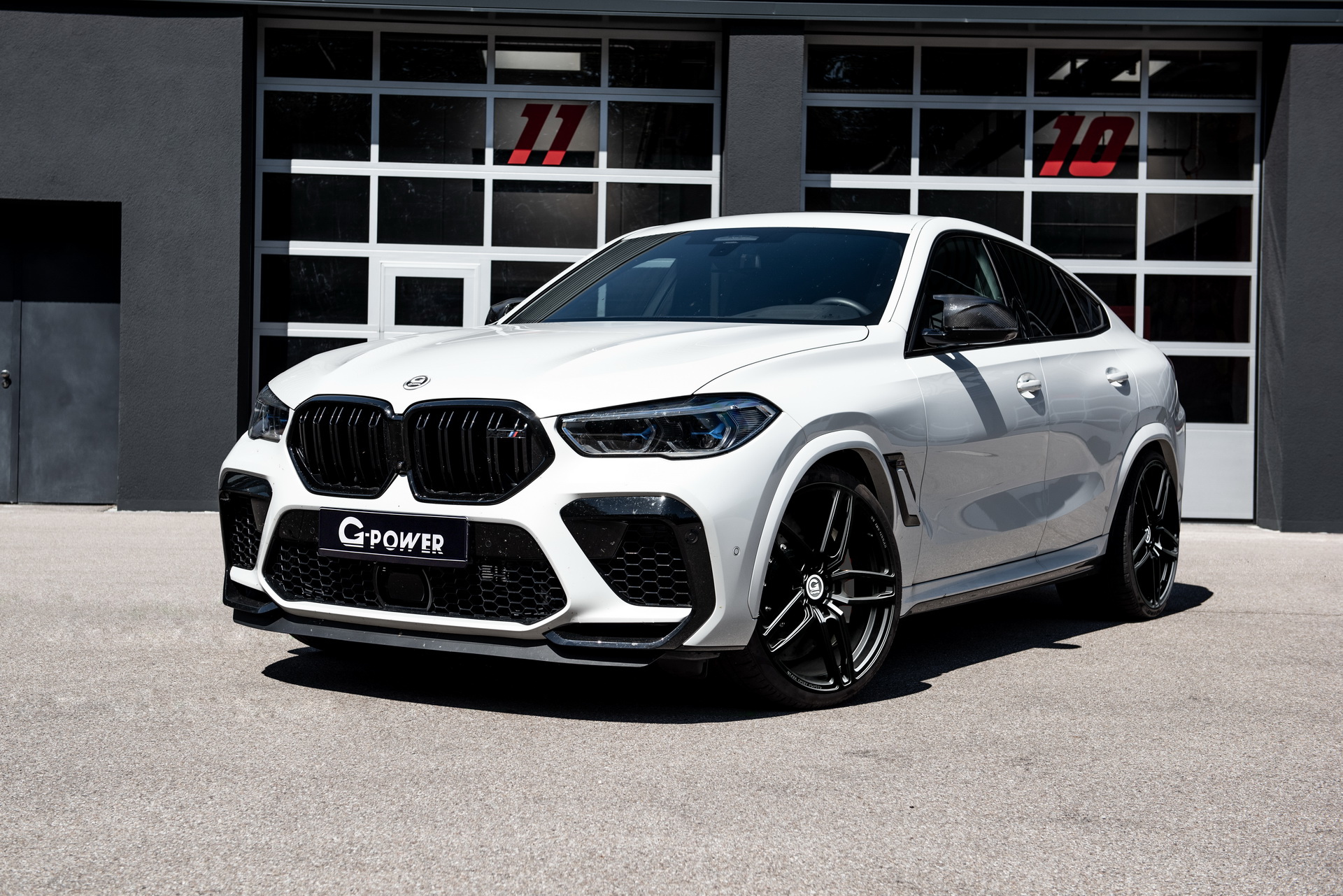 Creating immensely powerful cars for the road seems like what G-Power should write on its business cards. The German tuner has been around a long time, making outrageously fast cars that push the boundaries of performance. The moment you see that badge in your rearview mirror, you know it’s time to get out of the way or lose painfully to a much more powerful rival on the Autobahn.

Some cars are incredibly fast and powerful from factory, which is especially true in the case of the BMW X6 M Competition as well. You could skeptical of its performance, due to it size and weight and nobody would judge you. SUVs of this size shouldn’t be this fast either in a straight line or in the bends. And yet, somehow, the BMW X6 M is both, which just doesn’t seem possible. If you take it to G-Power, though, things get even better.

The stock X6 M Competition has 625 horsepower and 750 Nm (553 lb-ft) of torque, numbers good enough for any kind of scenario. 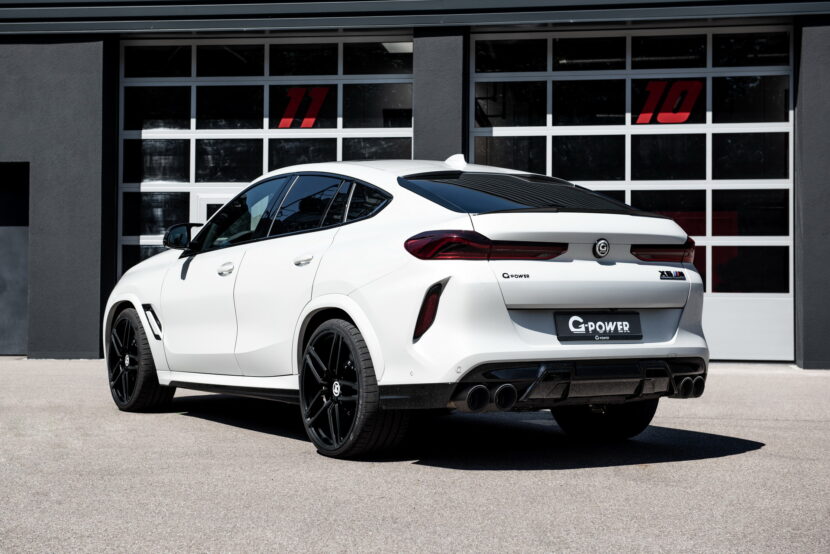 The G-Power version we’re checking out here has 800 horsepower instead and 950 Nm (700 lb-ft) of torque, thanks to a Stage 3 upgrade. What does that entail? Well, to get to those obnoxious levels of power, you need a new set of turbos, downpipes, a new exhaust and a new ECU map. The total cost of the parts adds up to around $20,000 on top of what you would pay for the car anyway. And that’s without the installation or any other good-looking add-ons like the ones the car in the photos below features.

They include a new set of wheels, new decals all around, carbon fiber aero bits and a lowered suspension setup. All things considered, this is one heck of a mega-SUV that will simply outgun 99 percent of the cars on the street on any given Sunday. 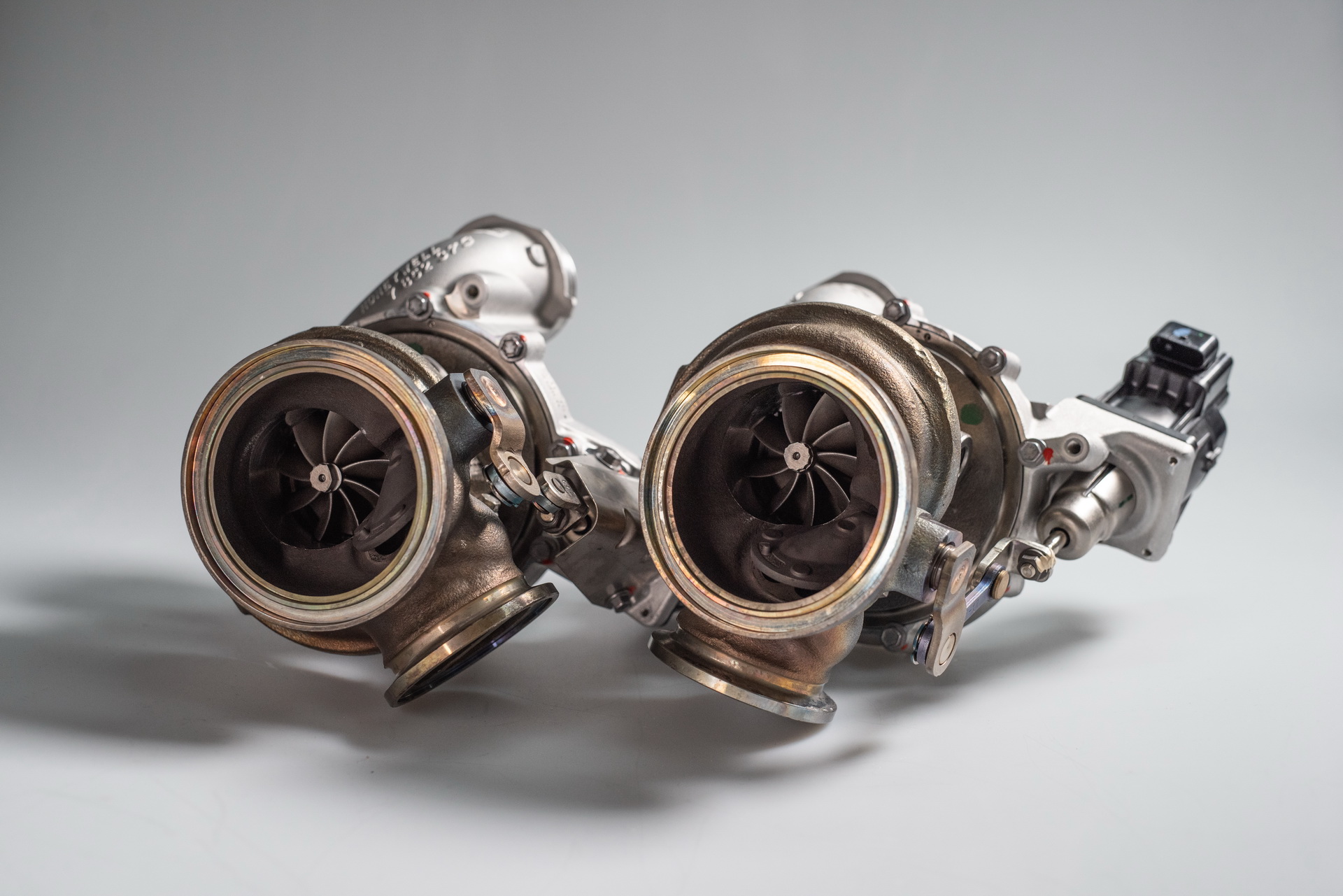 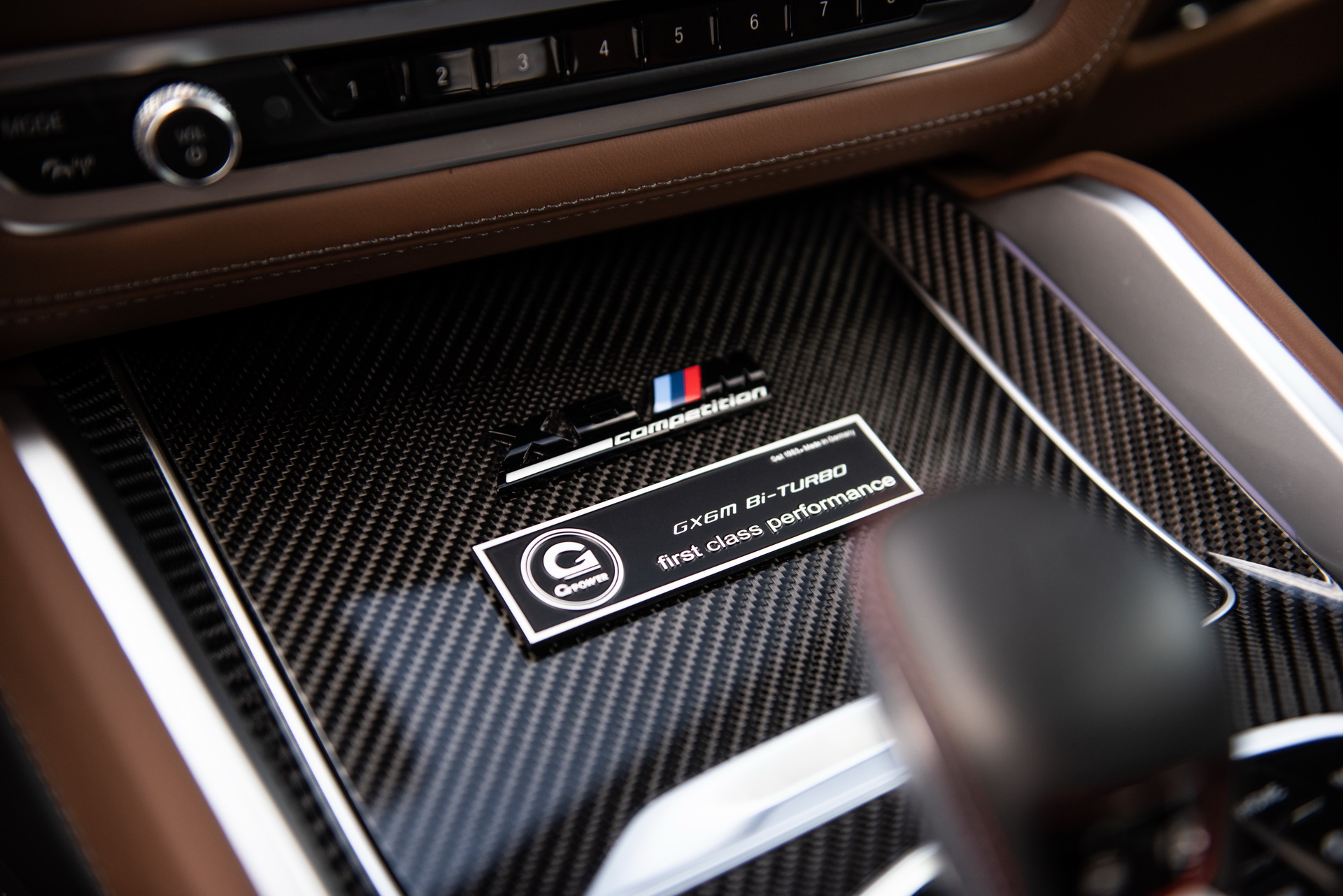 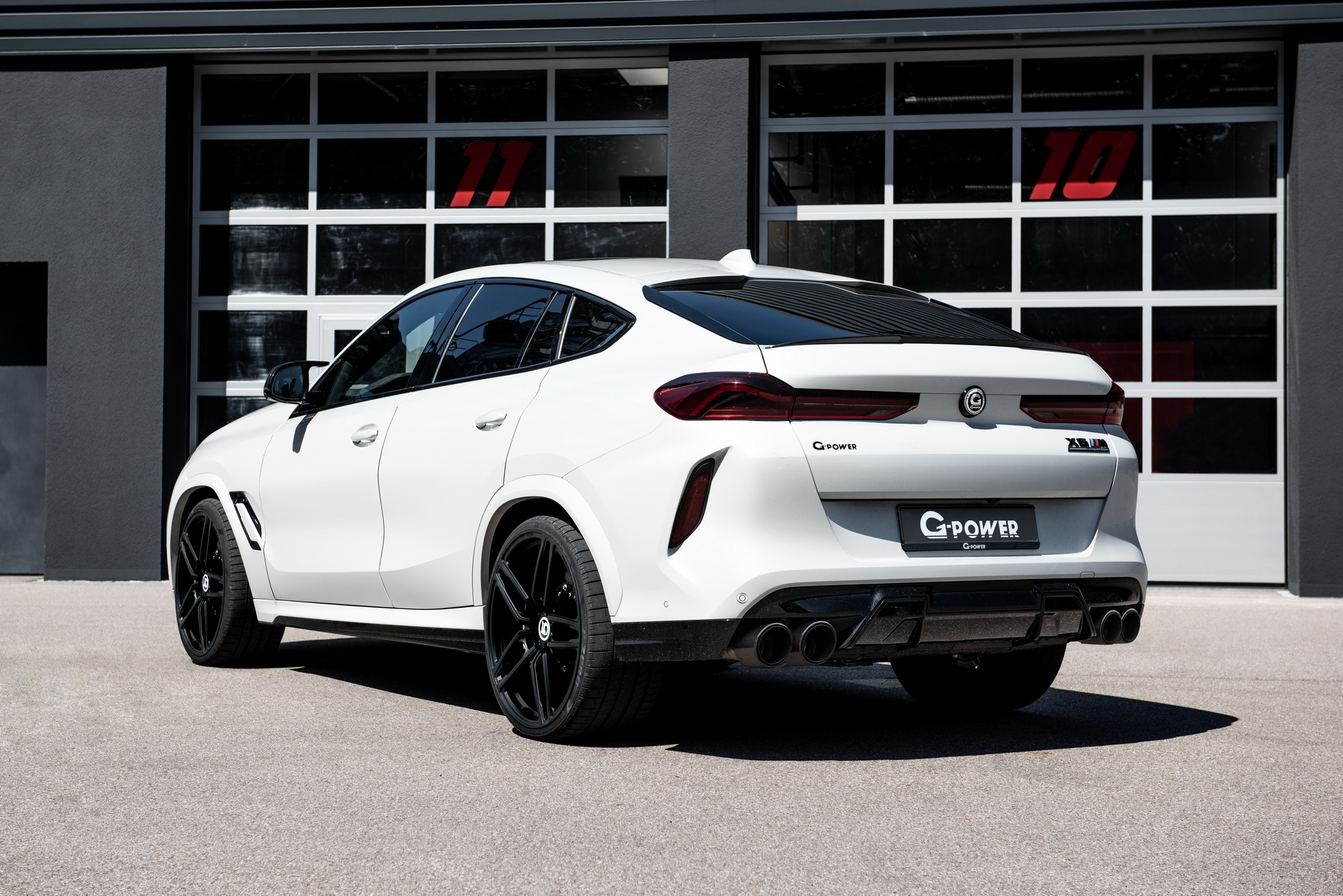 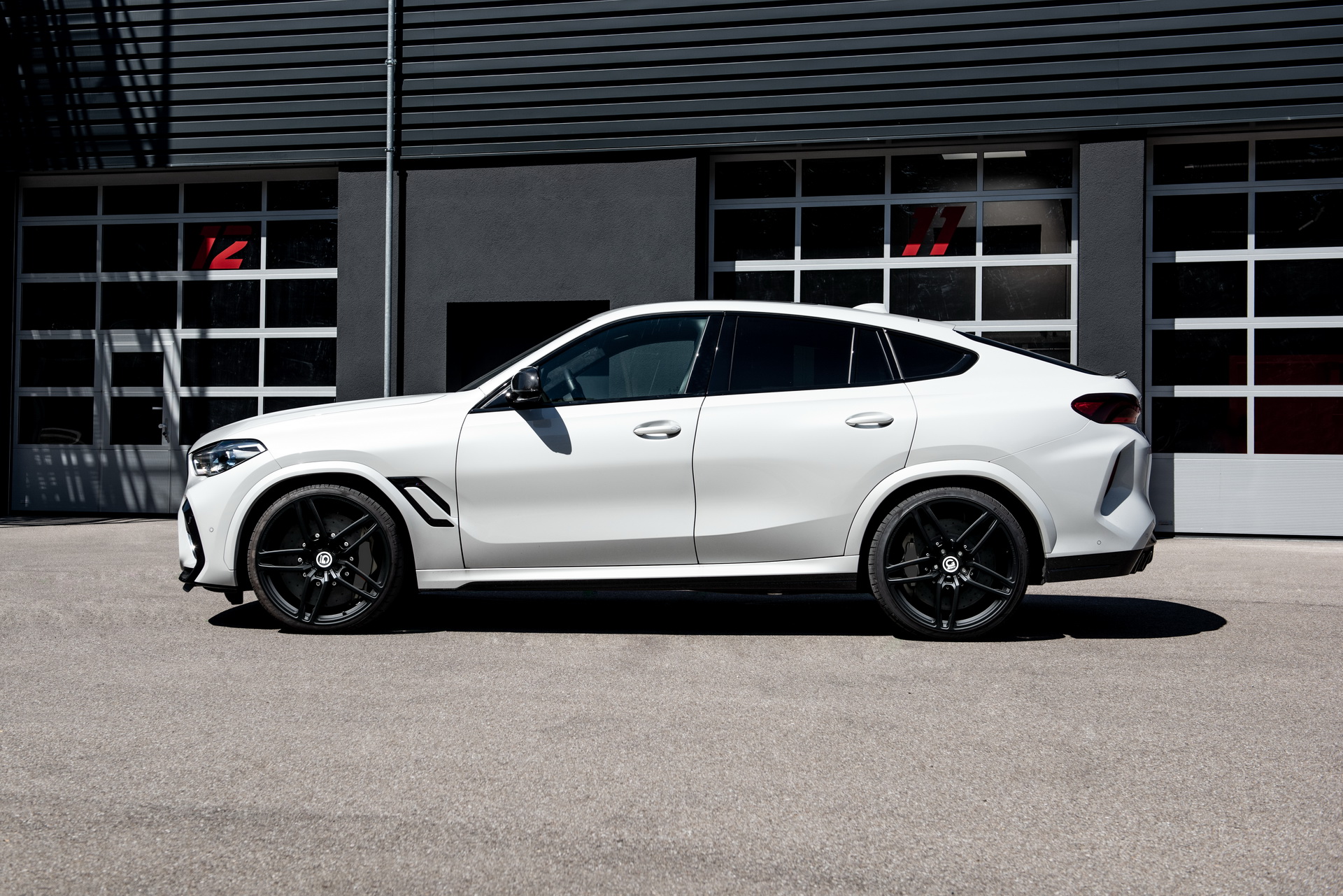