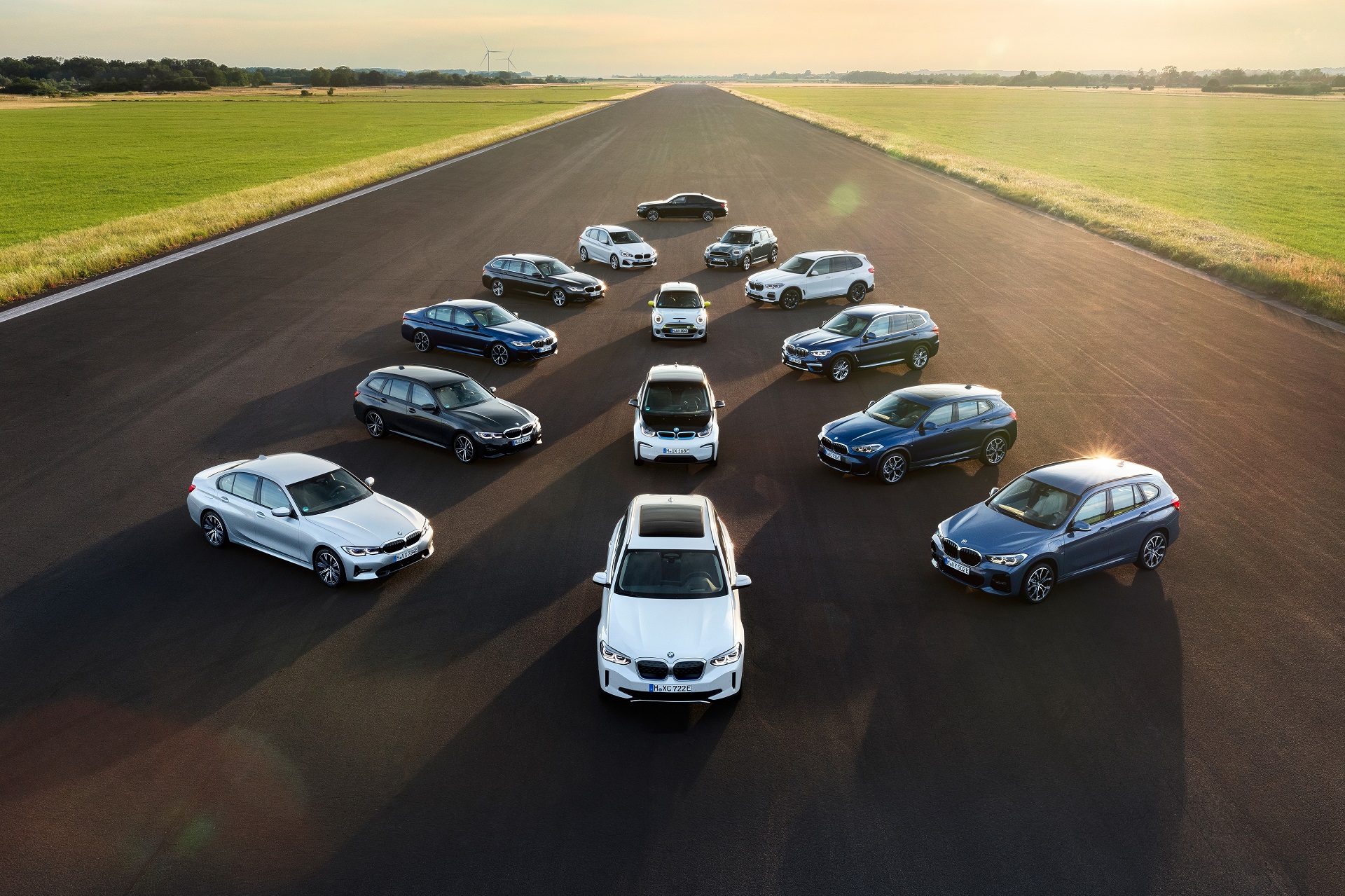 Time flies and it’s quite amazing how the years pile on without realizing it. It’s already been a decade since BMW i was founded and first introduced to the world and a lot has changed in the meantime. BMW couldn’t let this milestone go unmarked and decided to start a series of celebrations that will kick off on Sunday, February 21 and will take place on social media platforms as the pandemic is still affecting our way of life.

For the occasion, BMW decided to have a look back at the achievements and technologies introduced by the BMW i division. The celebrations will extend towards the end of the year and end at the 2021 International Auto Show, which is set to take place in September, if everything goes well. Back in 2011, when BMW i was introduced to the world, the German brand said it was going to be its arm in developing sustainable cars and technologies one alongside the other.

Now, 10 years later, we can take a look back at how things evolved and how BMW’s products changed. To keep it short: we are now entering a new era, where cars with nameplates including the letter ‘i’ but at the beginning are starting to gain more traction. This year we’ll get to see and drive the BMW iX for the first time as well as the i4 and the already available BMW iX3. Both future premieres use fifth-generation eDrive technology, which was developed by BMW i.

Looking towards the future, BMW set some pretty ambitious goals on the long run — 25 electrified models are to be offered to prospective customers by 2023. In addition, the plan is to have more than seven million electrified vehicles on the road worldwide by 2030, two-thirds of which fully electric. As part of the model offensive BMW is consistently pursuing, the next generation of the BMW 7 Series luxury sedans, for example, will be offered in a purely electric variant. Subsequently, the high-volume BMW 5 Series and BMW X1 series will also be launched with a fully electric drive in the future.