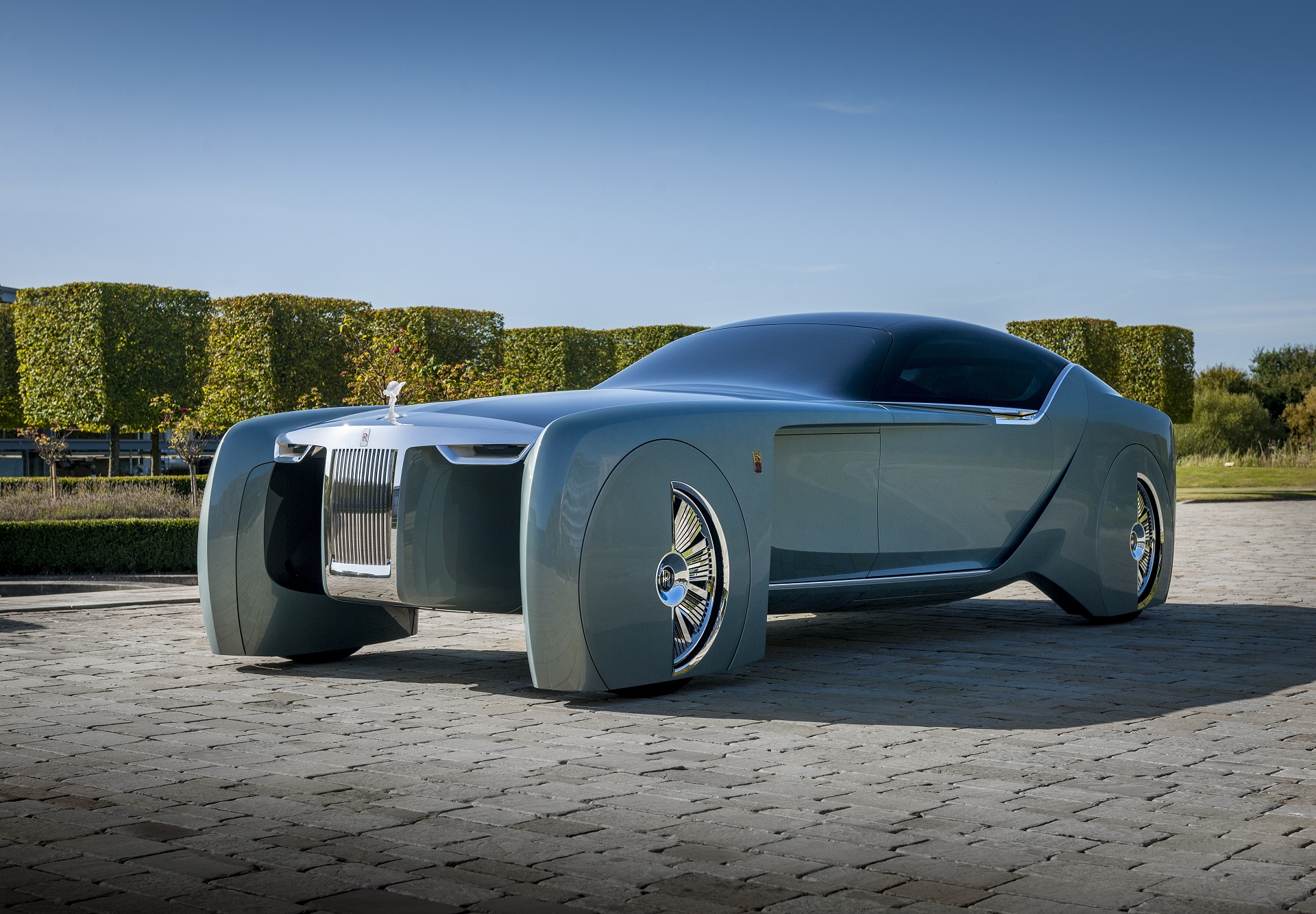 Rolls-Royce officials have said numerous times that a move from the current V12 powertrains to an all-electric setup will happen and that it will be a natural evolution for the brand. However,  until now, even though we knew an electric Rolls-Royce was being developed, no other info leaked out. According to a new report coming in from the UK, it looks like we’re closer than ever to such a reveal.

According to Autocar, quoting sources close to the brand, Rolls-Royce is planning to launch a car that would use an all-electric powertrain in the near future. This new model could then spawn an entirely new model line that would, in time, replace the models we have on sale today. Furthermore, the same report says that the design of the upcoming model could be inspired by the 103EX concept unveiled in 2016. 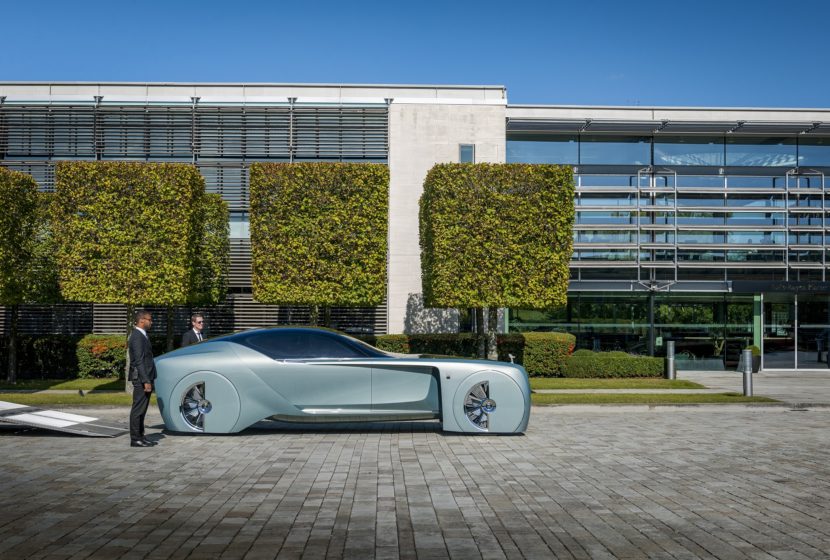 Rolls-Royce is apparently testing an electric powertrain for its future models, using a Phantom mule. Considering the size the current Phantom has, such a decoy prototype could easily hide a huge battery and the electric motors associated with it. As for the name of this upcoming car, ‘Silent Shadow’ seems to be the main pick, a trademark being submitted last year by the BMW Group, an obvious play on words based on the Silver Shadow model Rolls-Royce made between 1965 and 1980.

As for the technical side of things, nothing certain is known right now. However, BMW is developing its i7 flagship which is set to be launched in 2022. This new, fully-electric 7 Series model is slated to get battery packs of up to 100 kWh  which could very well be shared with Rolls-Royce. The electric motors will also be coming from parent company BMW, following a massive investment from the Bavarian company into research in this field.

And while it may seem like the upcoming electric Rolls might just be a rebadged BMW, that would be far from the truth. The Silent Shadow will be riding on the same platform as the Phantom and other cars in the range today, not on the CLAR architecture. Other future, electrified Rolls-Royce models will follow suit and it will be interesting to see just what kind of range they will have, considering double-R models are already extremely heavy due to the materials used and the sound deadening, to which a huge battery pack will be added.