Fully Electric Rolls-Royce Model Only a Matter of Time 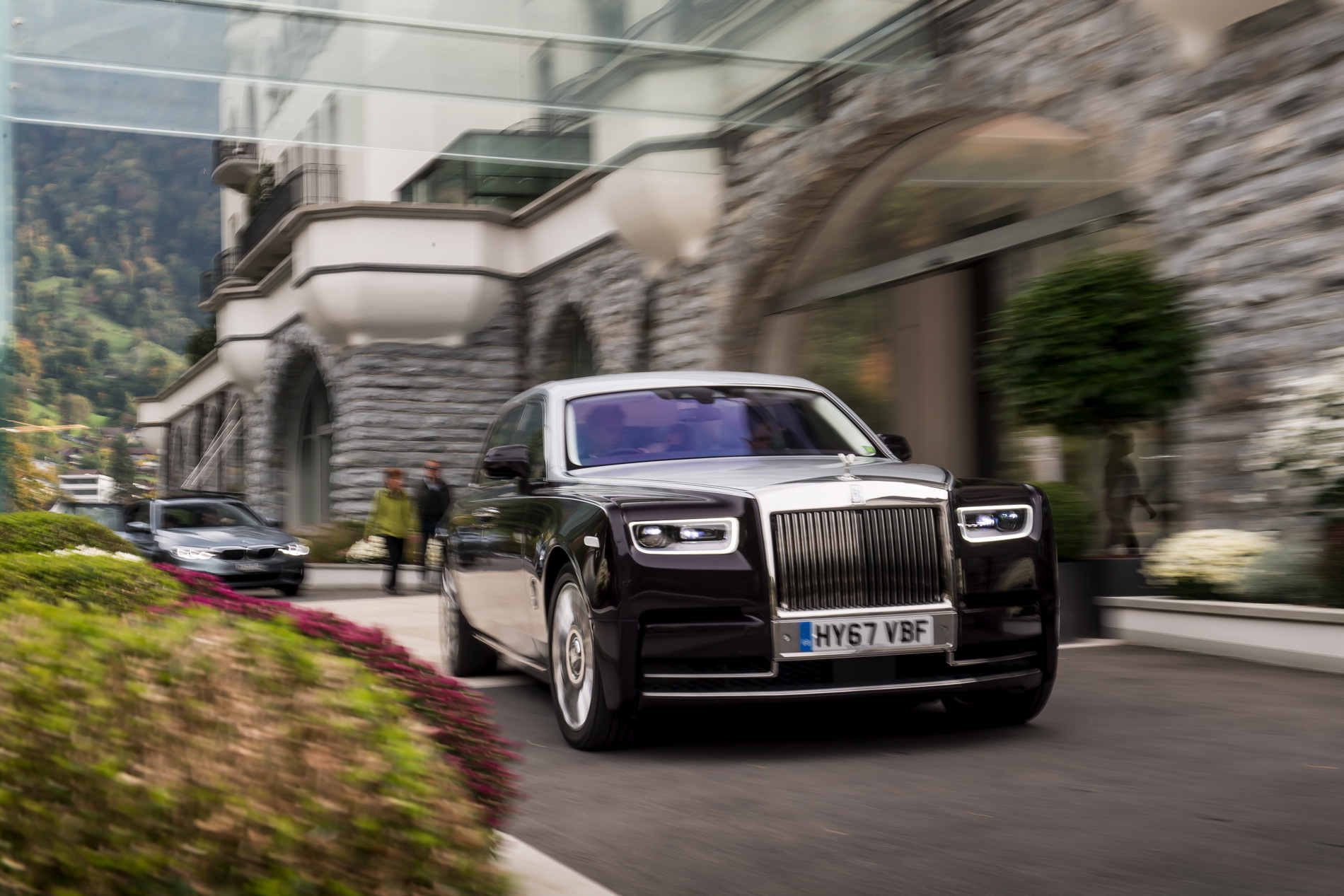 For a while now, Rolls-Royce has been pretty adamant about its electrified future. The company has stated that the V12 engines that currently power its offerings can only be replaced by equally smooth electric motors with plenty of power and adequate range. Overall, this does make sense and a recent interview featuring Peter Schwarzenbauer, the BMW board member responsible for Rolls-Royce, confirms the claims yet once again, offering a couple more details into what the company is doing right now to bring the new tech to life.

Rolls-Royce has been enjoying a hot streak these last few years and it is set to claim yet more sales in the years to come as it plans to offer a new model for the super-rich out there. Project Cullinan, the codename for the company’s first SUV model, is currently being tested and it will enter production in about a year. The high-riding model will therefore offer more variety to those interested in the ultimate luxury badge, and it will hopefully improve sales even more, just like the Bentayga did for Bentley. 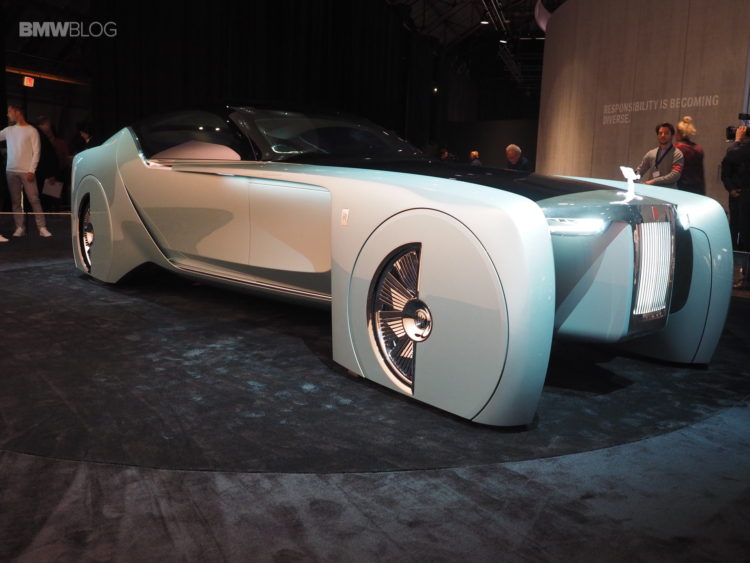 The Phantom will remain the top dog in the range though and it will most likely be the first car to get electrified. There will be no hybrids on offer whatsoever and the electric range of the car should be between 500 and 600 km (300-400 miles), a bit more than what you’d get from the V12-powered models of today. Accommodating the electric powertrain and batteries will be a challenge and, according to Schwarzenbauer, will imply some serious changes be done to the new aluminum spaceframe platform the Phantom VIII is using. “We don’t have to develop a completely new architecture, but we have to make a major adaption,” said the official when asked about the possibility of developing a whole new architecture for electric models alone.

In terms of design, the debate on whether electric models should look different from their ICE counterparts is still not settled. “My opinion is that people want to show it is different, but sometimes you get surprised. And maybe in 2030 it will become so ordinary to drive an electric car [there won’t be a need to make it look very different],” said Schwarzenbauer. Long standing design features will remain in place though, such as the Pantheon grille but some differences might be noticeable in the end product. Things are definitely looking up and, combined with Level 4 or 5 autonomous driving systems, the Phantom could definitely shape the future of the automotive industry.