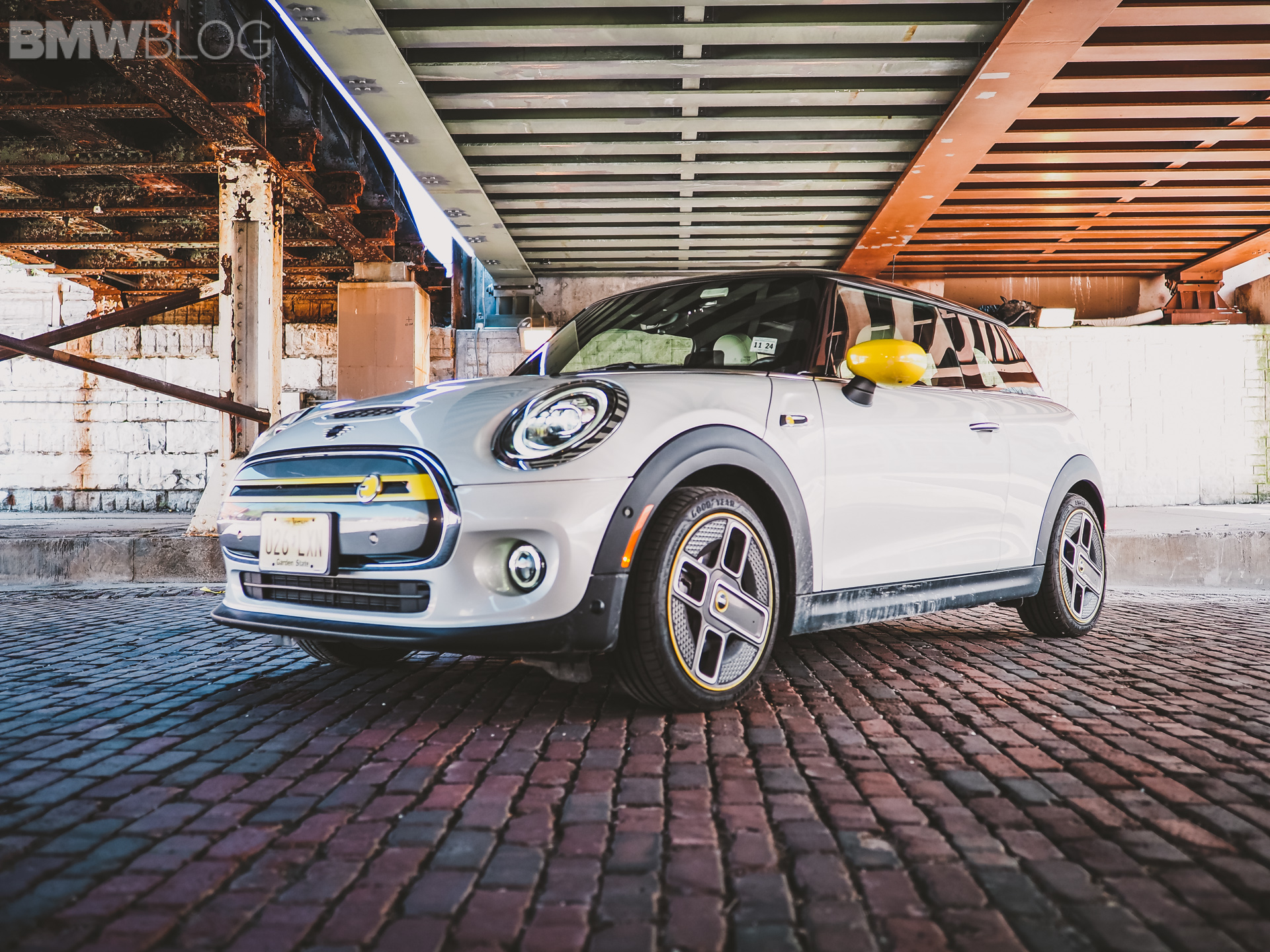 The biggest question dominating the electric vehicles market right now still revolves around the range. That will be the biggest differentiator for the vast majority of buyers and that’s the question that is hardest to answer. That’s because the range of a car like the MINI Cooper SE, for example, will vary depending on a million different factors. The guys from CarWow decided to go a group test featuring small electric vehicles, to see which one is best and which gets closest to the official claims.

Well, there were some surprises here. The group was made up of the MINI Cooper SE, Honda e, Peugeot e-208, Renault Zoe, Volkswagen e-Up and the Opel Corsa-e. From this list, the one car that has the biggest claim is the Renault Zoe while the one with the lowest claims is the Honda e, followed closely by the MINI Cooper SE. There were no surprises regarding the winners here, as the Zoe had the longest run while the Honda e had the shortest. 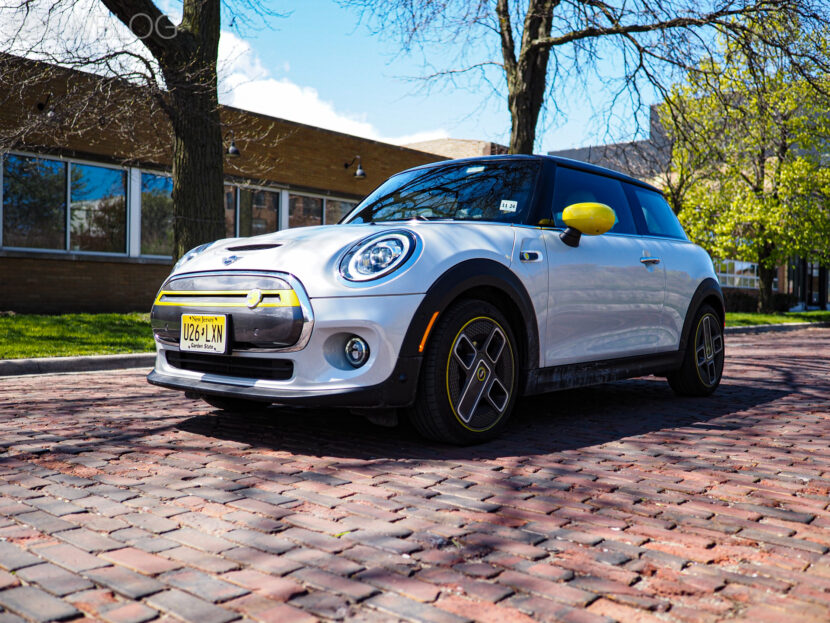 Nevertheless, the MINI Cooper SE surprised everyone, going further than anticipated. The car has a rating of 145 miles in the UK but in this particular test managed to cover 154 miles which is pretty impressive and right on par with my own findings during my time with the car. What was also different on the MINI was the fact that it wasn’t predictable in how it estimated its range towards the end, showing a range of 6 miles for a long period of time before dropping fast.

What I would like to point out though is that this test was done in terrible conditions. These cars are meant to be used mainly around town and that’s where they are most efficient. As you can see in the video, they were driven mostly on the highway at 70 mph, a speed that will deplete the batteries at an accelerated pace. Furthermore, the weather was hot and the AC was on all the time, yet another big consumer of range. Even so, since the criteria was the same for all the cars, you could say this test shows which is most efficient overall.