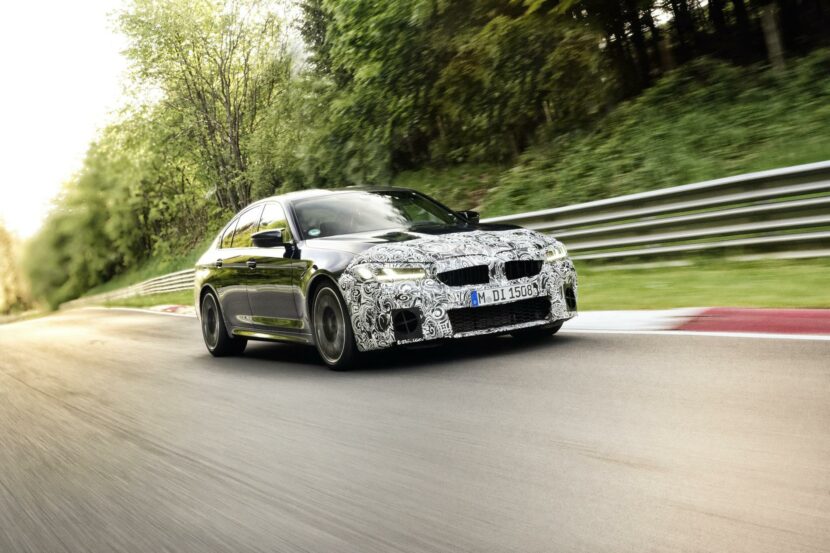 The BMW M5 CS will be unveiled this year. The car was already teased by none other than the head of BMW M, Markus Flasch, and was apparently leaked not long ago. Some of the…

We’ve seen just how fast the new BMW X3 M Competition is in a straight line so far. Ever since the car was launched, people around the world seemed to be fixed on checking out… 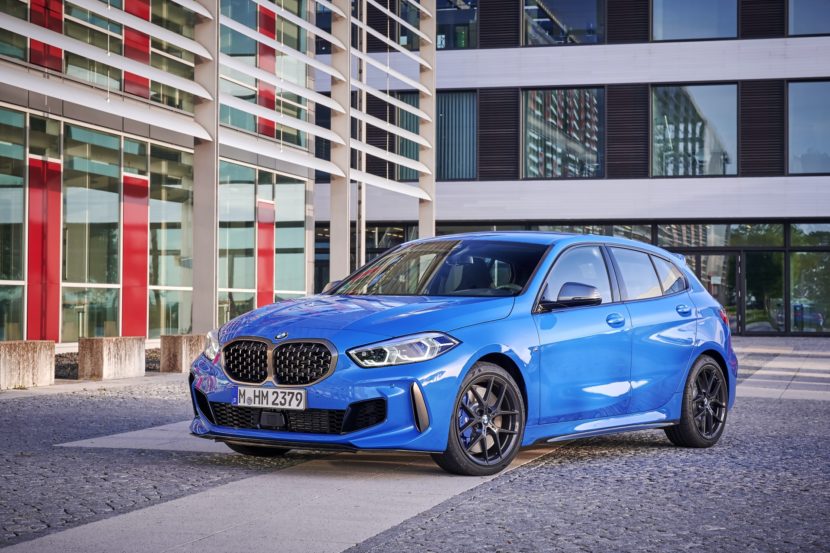 The new BMW M135i xDrive is bound to give its rivals a run for their money. Fitted with the most powerful 2-liter 4-cylinder petrol engine the BMW Group put into a production car, the new… 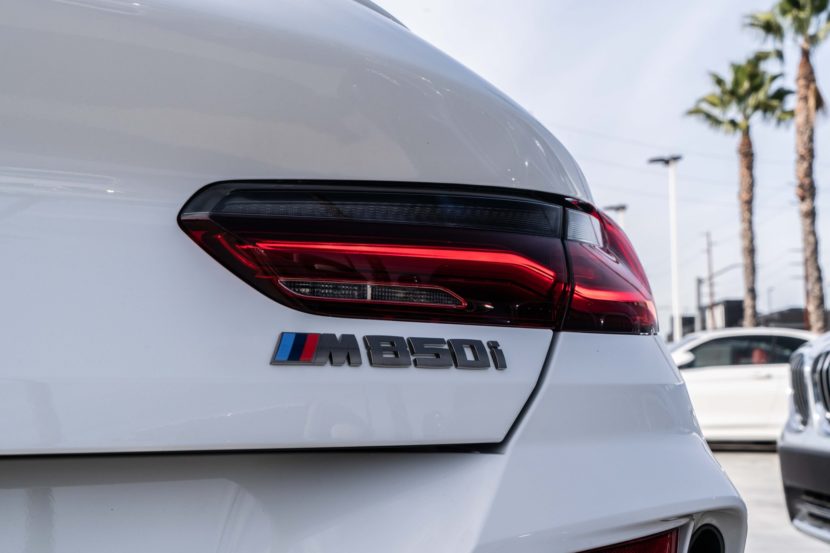 The world is already hyped about the upcoming BMW M8 models. They will be placed at the top of the performance tree in the BMW line-up and the stakes are pretty high. What’s even more…

Video: BMW X2 Gets Put through the Famous Moose Test

The dreaded Moose test had a lot of SUVs on the ropes over the years. In case you never heard of it, it’s meant to check out how cars would handle an emergency situation, where…

The Nurburgring testing season is in full swing and, even though April had some bad weather in the small town of Nurburg, that didn’t stop German engineers from testing their cars. The BMW F90 M5…