VIDEO: Can the MINI Electric Take on the Adorable Honda E?

Home » VIDEO: Can the MINI Electric Take on the Adorable Honda E? 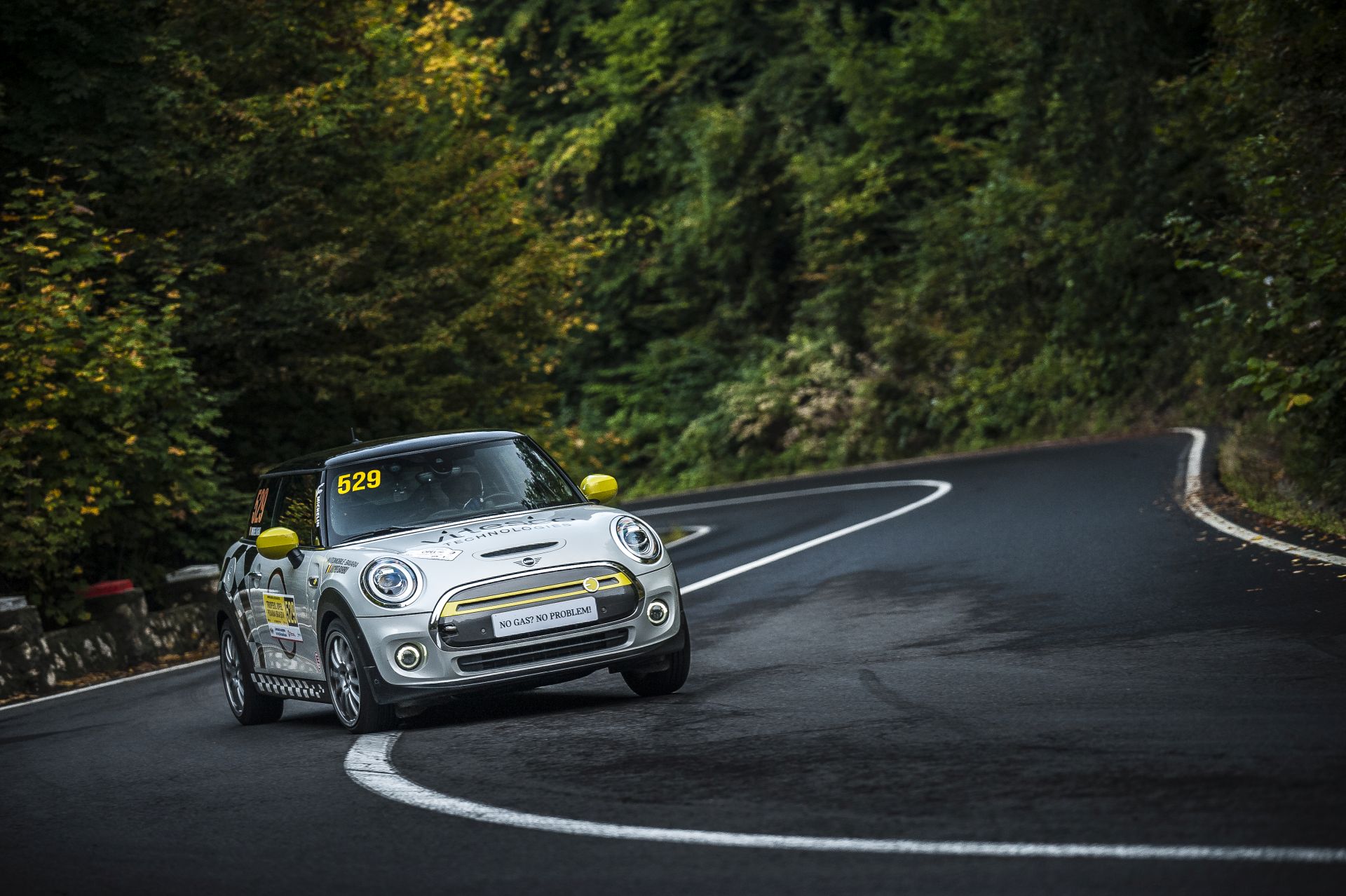 One of the closest competitors to the MINI Electric (known as the Cooper SE in North America) is the all-new Honda E. Not only is it similar in size but it also has a similar range and is similarly priced. However, they have some stark differences in the way they drive. So which is better: the sportier MINI Electric or the ever-so-charming Honda E?

The two cars might be similar on paper; the MINI has a 28.9 kWh battery while the Honda has a 35.5 kWh pack, they both have relatively small ranges of 110 miles and 124 miles, respectively and they’re both quite similar in size. However, their approaches to EV driving are quite different. The MINI Electric is based on the standard MINI Cooper, just with a BMW i3 powertrain stuffed inside. While the Honda E is built on a bespoke EV architecture. The MINI is also front-wheel drive while the Honda is rear-wheel drive.

But it’s more than just their configurations. The MINI is designed to drive and feel like a proper MINI. So it’s sporty and fun to chuck around. While the Honda is just designed to be pleasant, comfortable and quirky. The Honda is fun, too, just in its own silly way. 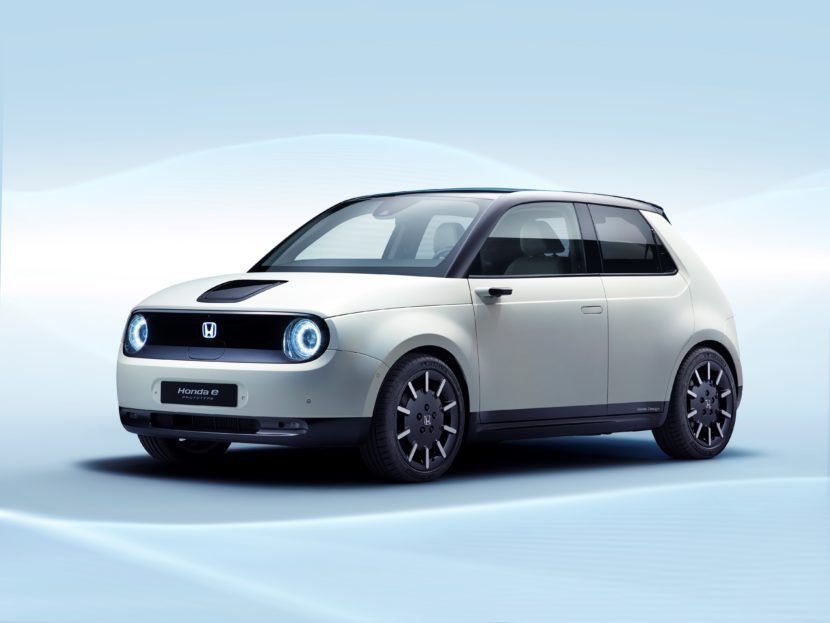 Ironically, the Honda E, despite being a bespoke-built EV, is large and yet it has less cargo space. Though, in its defense, it has two extra doors and a larger back seat. Still, it’s the bigger car on the road.

Having said that, this new video review from Autocar actually reckons that the Honda E is the better car to own. Sure, its range is small and it’s slower and less engaging than the MINI but there’s a charming character to the little electric Honda that makes it incredibly endearing. While the MINI actually seems like bad value, because you can get a standard gas-powered Cooper for less money that’s more fun, the Honda E seems entirely unique and interesting. When it comes to EVs, that stuff matters. Also, look at it — it’s adorable.