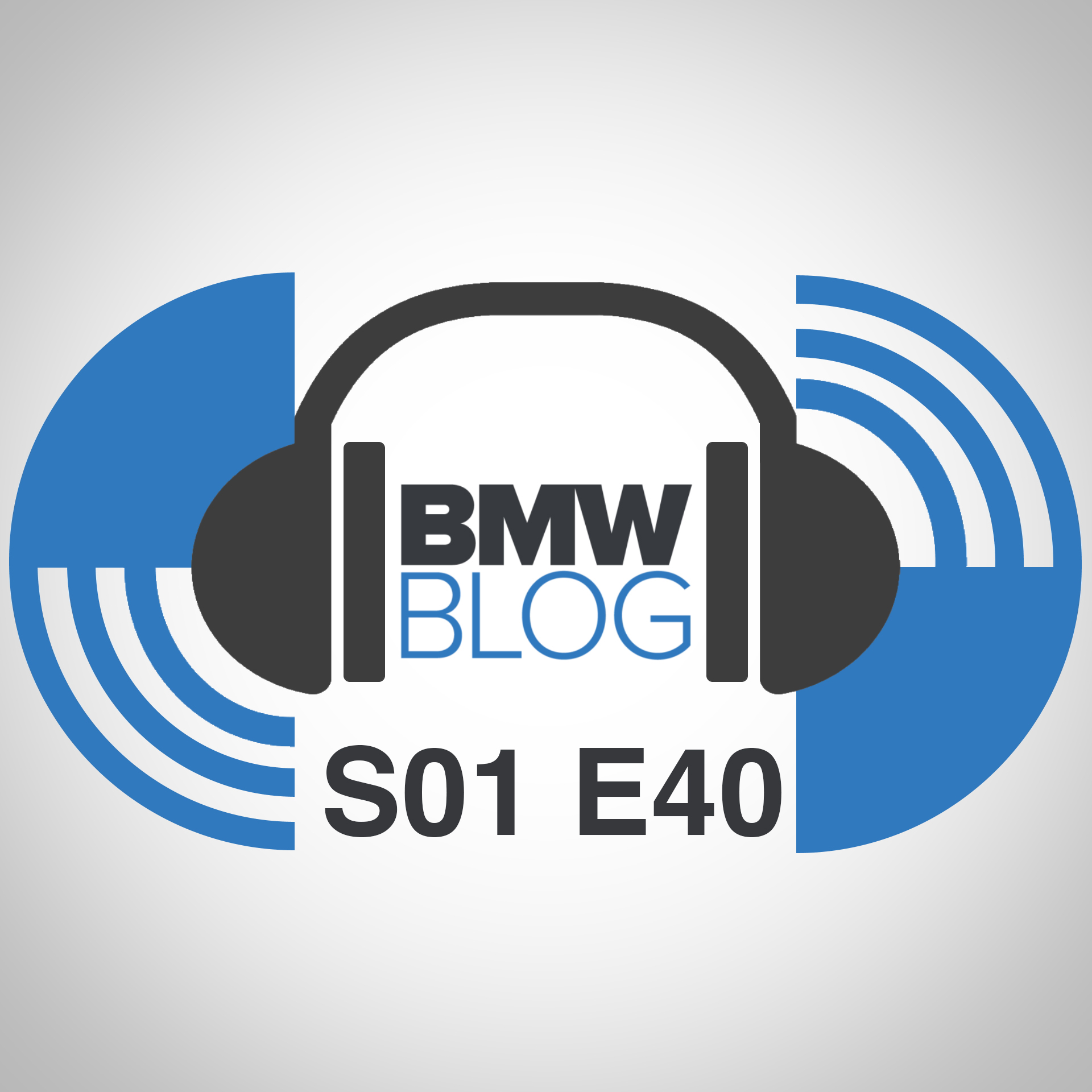 During our most recent episode of the BMWBLOG Podcast, we talked to renowned automotive designer Frank Stephenson. You may have recently learned about Stephenson from his YouTube channel, which has become quite popular among automotive publications, as he often talks about the designs of interesting cars and recreates his own automotive designs, while walking the viewers through them.

Among the cars Stephenson has designed throughout his career were the new MINI, which BMW launched in 1999. He tells the story of how that design came to be and what it was like to redesign such an iconic car. The original Mini was not only beloved but it was an icon of both the automotive and fashion industries. So there was a ton of pressure to get that right. 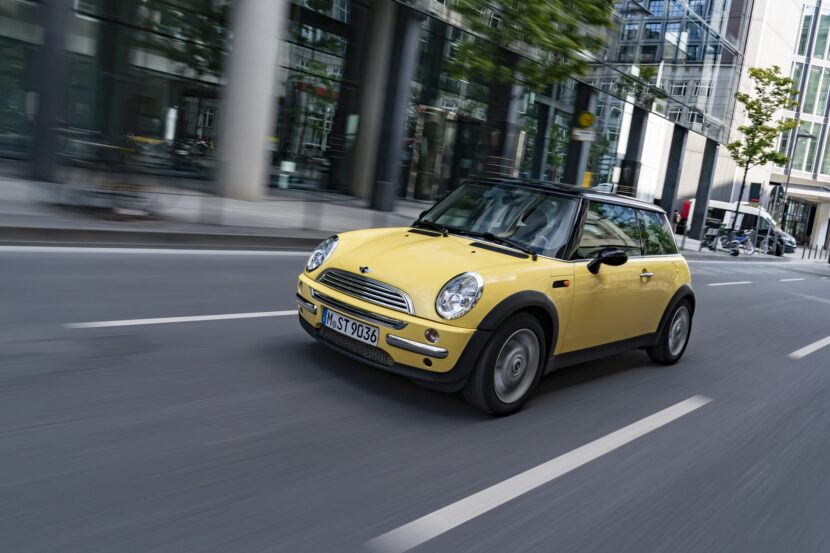 He also talks about one of his other BMW designs, the original E53 BMW X5. That car is often considered to be the best looking X5, and in turn the best looking BMW SUV, ever made. Stephenson made his original sketch of that car on an airplane in just a couple of hours.

Stephenson hasn’t only worked for BMW, though. He’s also worked for Ferrari, designing the gorgeous F430, and McLaren, penning the legendary P1. He even designed the Maserati MC12, which was based off of the Ferrari Enzo but often considered to be better looking. His resume is outstanding and he talks about some of the interesting aspects of those cars’ designs.

We also discuss the state of automotive design at the moment, including electric cars, supercars and, of course, the new BMW 4 Series. He doesn’t hold back in dishing on the 4 Series design, which has been drawing the ire of many designers, journalists and enthusiasts alike.

It’s a fascinating conversation and we want to thank Stephenson for taking the time to join us. Have a listen. You can expect a podcast episode from us each week and you can find each episode almost anywhere you can find podcasts. So Apple, Google, Spotify, Stitcher and Radiopublic. As always, let us know what you think about the podcast and ask me any questions you’d like me to answer on it — nico@bmwblog.com.