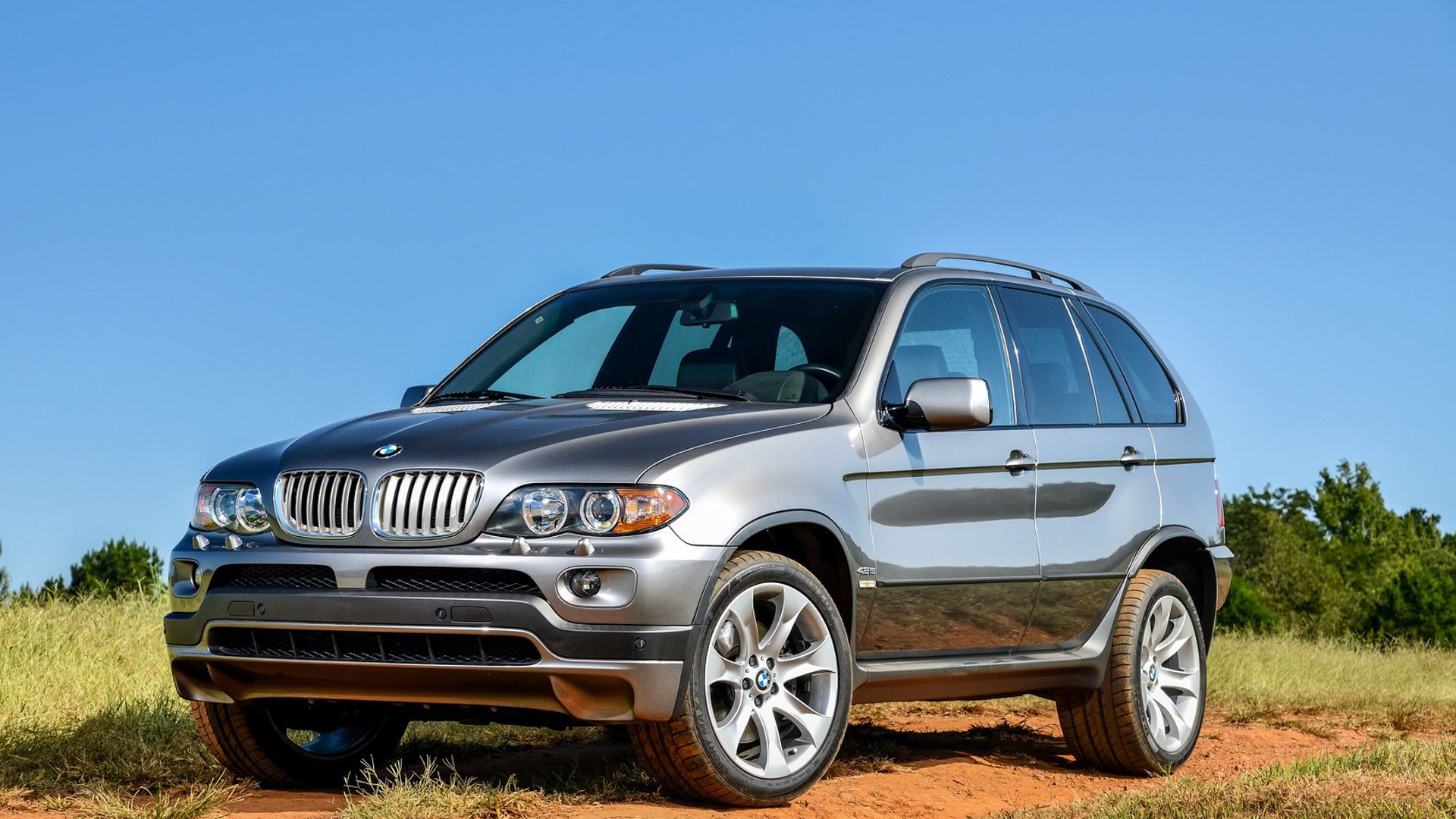 Some cars will never go out of fashion. Most fans will immediately point to the E46 or E39 as timeless, classic BMWs and yes they still look good but I’m referring to a rather different breed. I’m talking about the E53 X5, the first of its name, as they would say in Westeros. The original X5 is, if you ask most enthusiasts, still a good looking car. It may be a BMW on stilts but the proportions are right and, to my eyes, it’s still a stunner.

Since it’s getting a bit old right now, you can snatch one up for incredibly low prices. The most beloved are the ones using a V8 engine but they are also rather expensive to maintain and, if you’re getting yourself one of the cheaper versions you can find, you can expect to invest some money back into it, to get it running. The guys from Fifth Gear took notice of the prices plummeting and did a short take on the X5 and its main rivals back in the day. 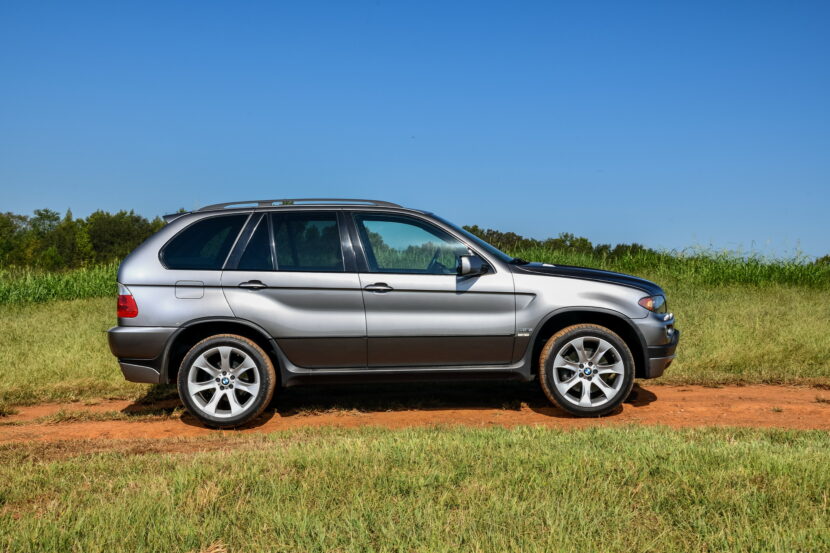 The one in charge of the buying tips for the E53 X5 is none other than Tiff Needell who was still with this outfit back in 2015, when the footage below was originally aired. Now, what should you look for when prospecting the market for a first-generation X5? According to Tiff, you need to check the gearbox is doing its thing just right, not holding the gears too high. The gearboxes on this car are known to fail at around 120,000 miles and since these are older cars, that kind of mileage is not unheard of.

Turbos on diesel mills also have a tendency to tap out after a while according to the video below. Therefore look out for excessive smoke at the back or turbo whine when driving the car and listen out for some banging noise coming from the rear axle as the subframe bushings might need replacing. That’s about it according to Tiff but we all know there are some other issues you might want to look out for, right? Let us know in the comments below. The action starts at the 21-minute mark.