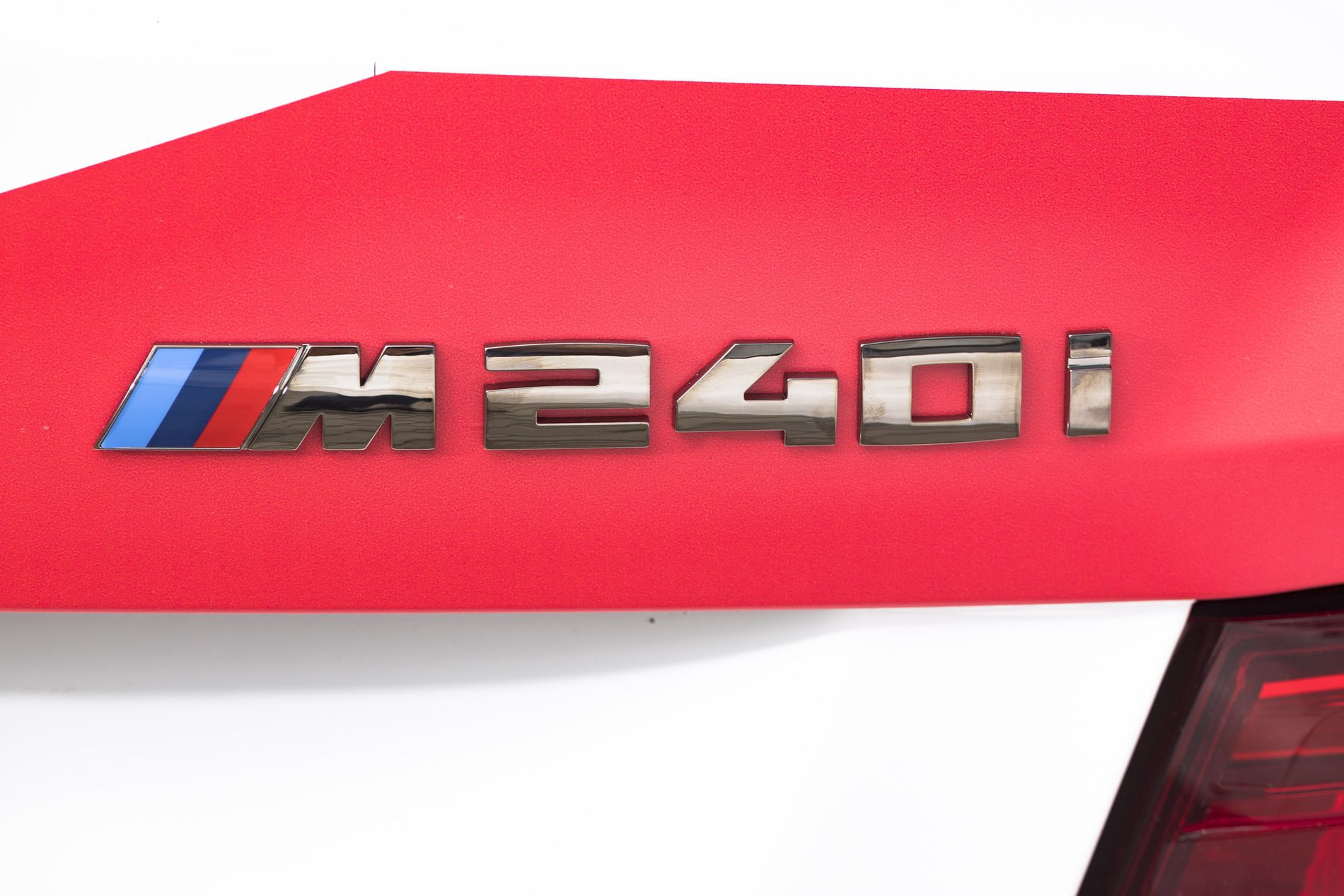 Comparing the BMW M3 and now the BMW M4 to the Porsche 911 has been done countless times over the years. The truth of the matter is though, this comparison isn’t really fair, as the Porsche 911 is widely different and a lot more capable than the M3, especially on the track. On the drag strip though, things could even out, in certain conditions. The video below pits three rear-wheel drive cars against one another, to see which is fastest.

Therefore, as you might’ve figured out already, we have a BMW F80 M3 lining up at the starting line. According to the video, it’s stock, meaning it comes with 425 HP out of the 3-liter straight six under the hood. According to BMW’s own claims about the weight of the car, the power to weight ratio is 8.4:1. The biggest issue for this M3 is that it’s a manual and, as we all know, a lot can happen when drag racing a manual car. 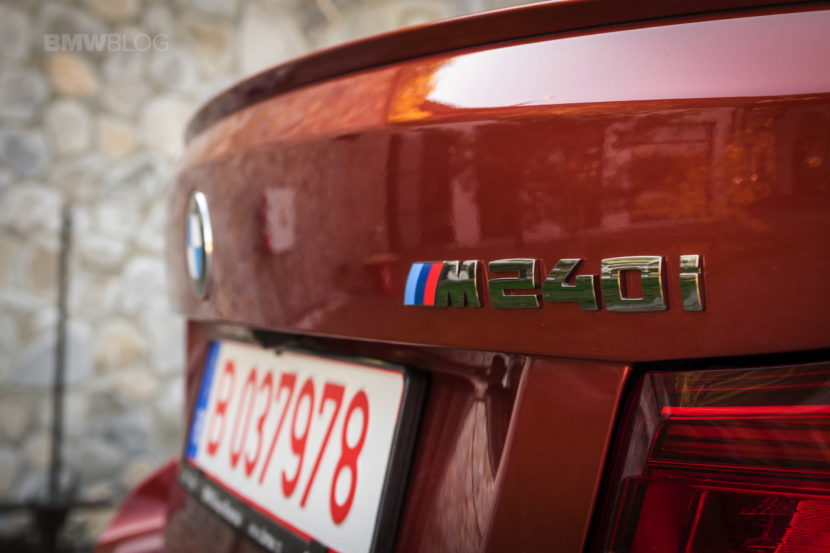 Up next is another BMW. This time, it’s a BMW M240i, non-xDrive. It may seem peculiar to throw it in there but, the M240i is a very capable car. Furthermore, this particular model has been tuned and the B58 engine now makes about 500 HP at the crank! That’s pretty impressive. Doing the math, you’d arrive at a 6.2:1 power to weight ratio, which is considerably better than in the case of the M3. Just like its brother, this M240i is also a manual.

Then there’s the Porsche 911. This is a 992-generation model Carrera S and has 443 HP to rely on according to the Stuttgart-based manufacturer. The thing is, it’s pretty darn good at putting it all down, even in RWD guise, as is the case here. The power to weight ratio is 7.66:1 so right in between the other two cars but its main advantage is that the Porsche is an automatic, and in this scenario that will prove to be the most important thing about it. Let’s check the race.