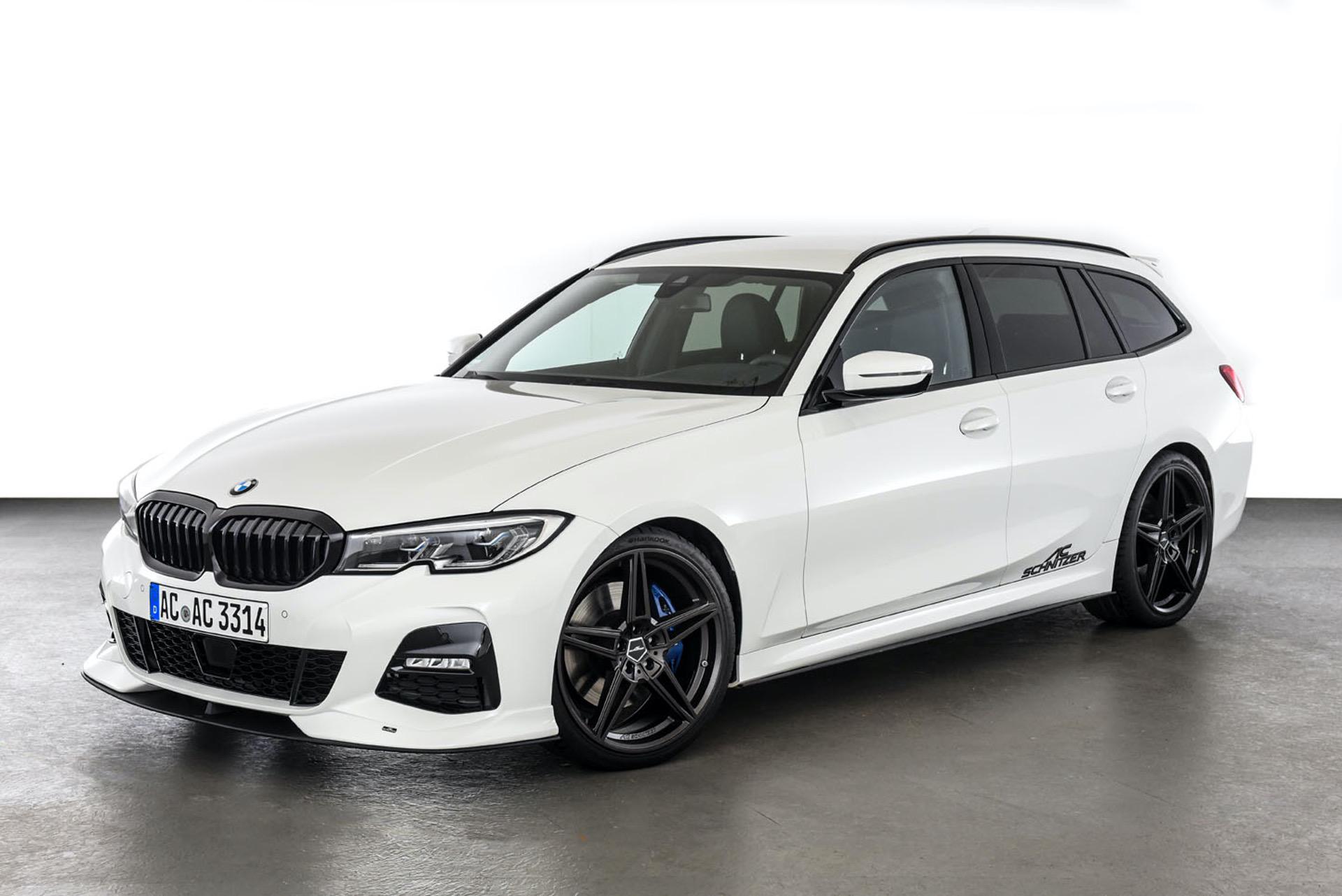 The BMW M340i Touring is one heck of a great deal if you’re looking for a practical 3 Series. Even when the upcoming M3 Touring will show up, the M340i will still be a good deal because not everyone wants a car with a stiff suspension and 510 HP. For most people, just under 400 HP will be more than enough for 90 percent of their chores and daily routine. A while back, AC Schnitzer unveiled their take on the M340i Touring and it was a proper M3 Touring surrogate.

Of course, we were in awe, thinking that this would be perfect for those wanting more performance, as long as BMW won’t make a proper M3 wagon. Well, things have changed in the meantime but the ACS3 Touring is still a very interesting product, as Joe Achilles explains in the video below. The car he’s driving has some similarities with his own M2 Competition model. 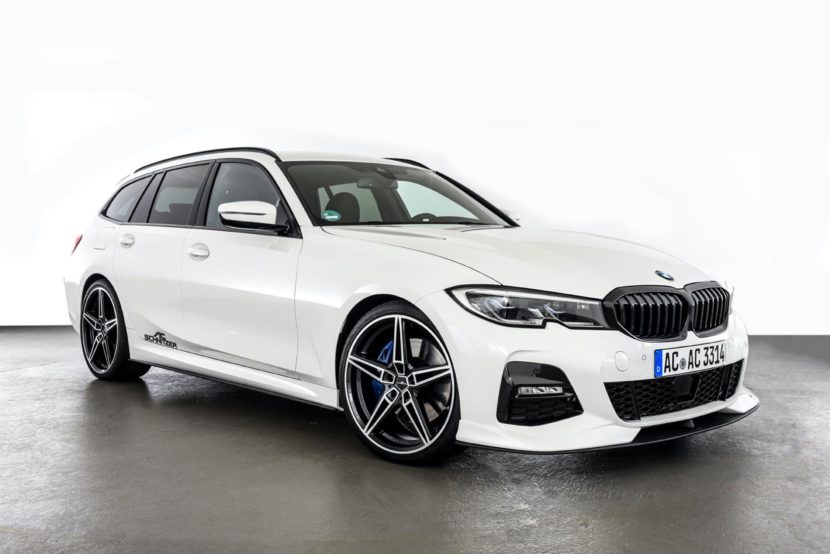 The paint will be the first thing you’ll notice, as it is Hockenheim Silver, the exact same color he has on his own car. But that’s just the beginning. The car got all the upgrades AC Schnitzer has in store for the M340i Touring, from the wheels to aerodynamic bits and performance-enhancing upgrades. The best part about all this is that, since these are AC Schnitzer products, the car still has warranty.

As for the performance, the ACS3 Touring has 420 HP coming out of the 3-liter straight six B58 engine under the hood, thanks to an ECU tune and a new exhaust system that looks a lot better than the stock one. It also comes with four round tailpipes, like you see on M cars.

The suspension has been upgraded as well and the car sits nice and low, to keep the weight as close to the ground as possible. As for how the car drives, Joe has some interesting things to say.