Video: Explore the new 5 Series inside and out

Home » Video: Explore the new 5 Series inside and out

The new, refreshed 5 Series was announced earlier this Summer, but the first test drive reviews are still underway. With the 5 Series LCI, the changes are mostly visual and there are a few new drivetrain choices available. But overall, the 5er was such a good product, most things remained unchanged. What will make the difference though will be the technology on board, which has been given a decent bump, to keep up with the rivals such as the new Mercedes-Benz E-Class.

Today, the car technology is starting to make all the difference in the world as we live in a more digitized environment than ever. People expect their cars to offer a wide range of connectivity choices and more integration of their favorite apps on board. That’s where BMW has been hard at work. They created an environment that can improve your productivity even when you’re behind the wheel. 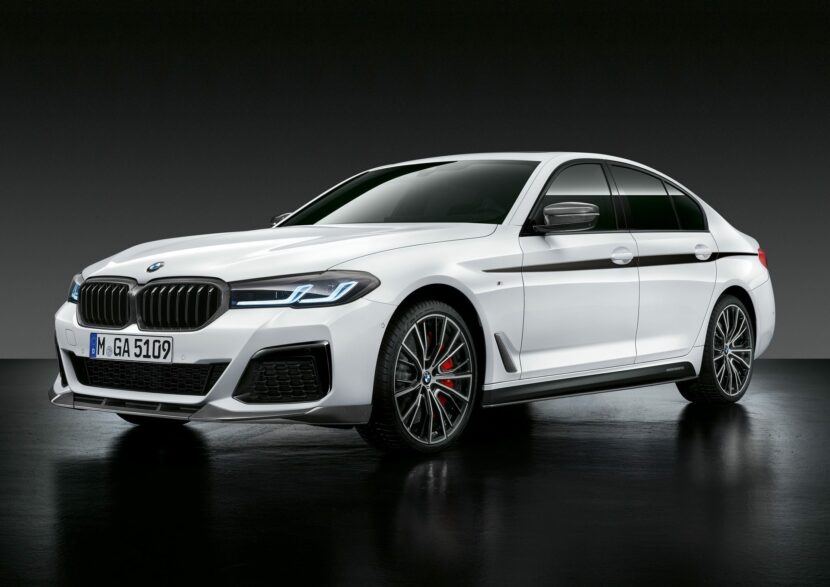 You have Skype integration now, you can set calendar reminders and the BMW Intelligent Personal Assistant will do a lot more for you, understanding more free speech commands than ever before. While the first version of the personal assistant was decent, we’re expecting even more from the new version.

There’s also a new set of M Performance parts available for the LCI 5 Series. They cover all performance-related parts of the car, from the aerodynamics, to the suspension, brakes and even power developed by the engine. The video below goes over these changes as well.

To be honest, this seems like the perfect way to upgrade you car, since all M Performance parts are developed by M engineers and thoroughly tested.