During this lockdown BMW is thankfully still creating content for its fans. One way they went ahead with it was by producing a series of clips showcasing various cars in detail and covering specific topics. Shot inside the BMW HQ and BMW Welt buildings in Munich, we got to learn a few interesting tidbits about certain models. Today’s clip focuses solely on the newly announced BMW 5 Series facelift.

The 5 Series got a mild facelift earlier this year and it looks even better now, in my book. It also comes with a couple of new models and some new features but no matter how much has changed, one thing remained the same, since the 1970s: the 5 Series is still being made in BMW Plant Dingolfing. To explain why that is and offer some insight as to how decisions are made regarding the 5 Series, Emanuel Varga is one of the guests in this video, and he’s the BMW Product Manager for the 5 Series. 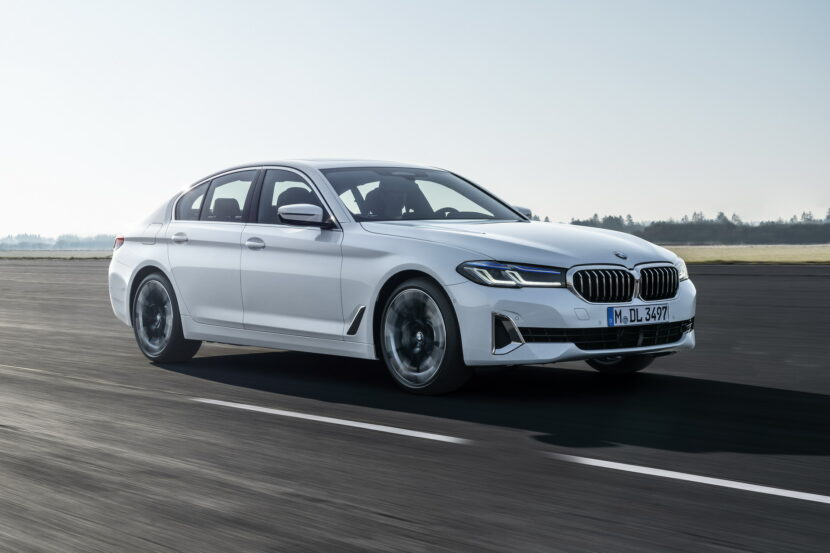 That means he tries to ‘read the customers’ minds’ and understand what they need, consequently offering them exactly those features on the 5 Series. One thing we didn’t notice when the new 5 Series was launched was how important the number 5 is for BMW, apparently. Every new set of features came in groups of 5. To be more precise, five new paint colors have been added to the mix, five new wheel designs and so on. There are also five plug-in hybrid models available in the range right now.

Apart from physical changes, the new 5 Series also comes with a lot of new technology inside, such as the upgraded BMW Intelligent Personal Assistant. While this function was available on the previous model, it is now able to face whoever is talking to it (the driver or the passenger) thanks to new animations, and it can understand more free-speech commands. I’ll let you find out more in the video below.