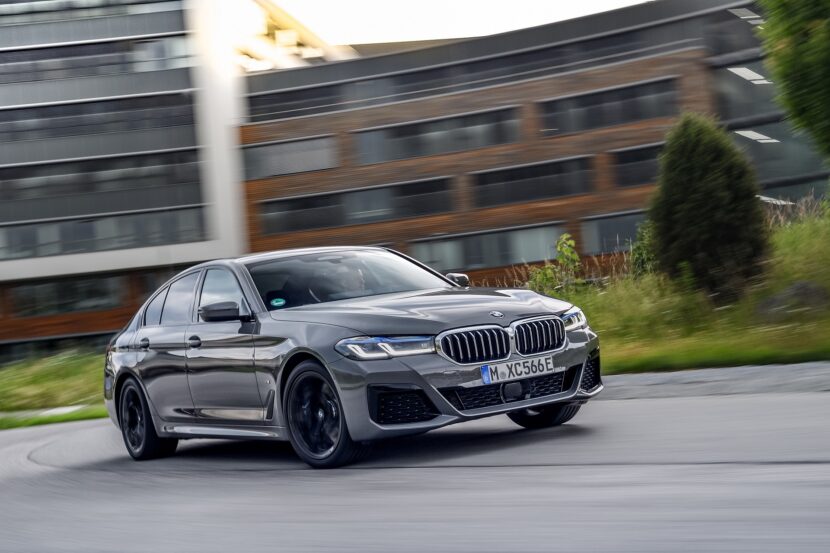 The BMW 5 Series facelift brought along a couple of very substantial changes. This LCI doesn’t focus just on looks but also on performance and engines. Apart from the mild-hybrid setups available throughout the range… 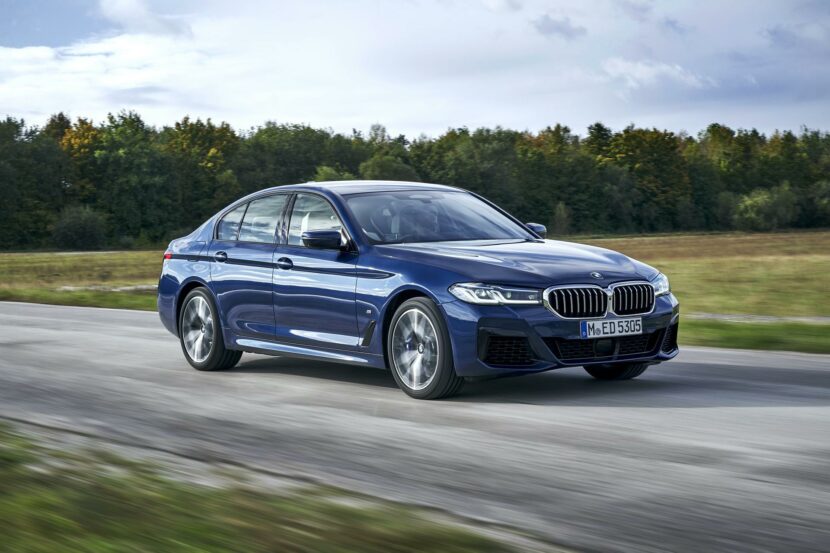 TEST DRIVE: 2021 BMW 5 Series Facelift – It does everything it needs to do

The car segment often referred to as the “premium end” of the executive class is where you will find the BMW 5 Series, a model that was first introduced in 1972. There was a newly… 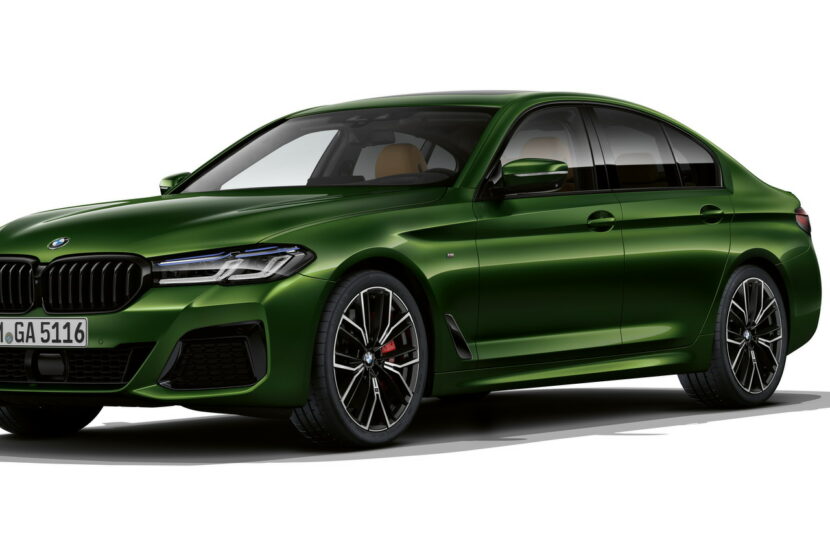 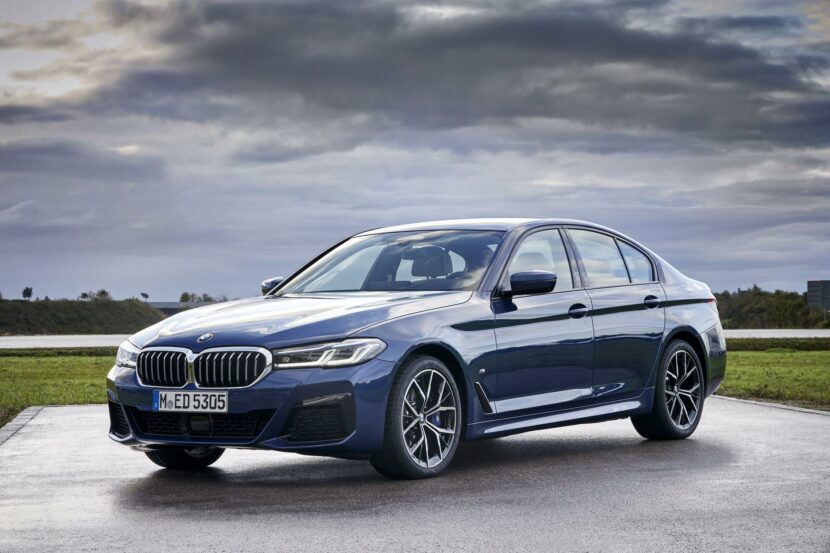 The next photo gallery features the 2021 BMW 540i xDrive Sedan. The photos hail from Germany where BMW hosted the media launch of the refreshed 5 and 6 Series GT. Stylistically, the 2021 BMW 540i… 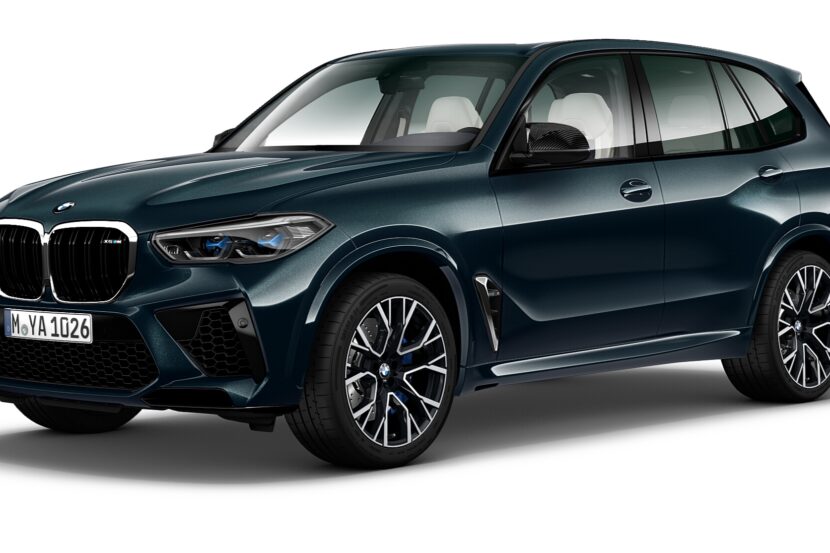 The BMW X5/X6/X7 trio and their high-performance M counterparts have finally been added to the BMW Individual, alongside the updated model generations of the 5 Series and M5. We already reported that a range of…

Video: Explore the new 5 Series inside and out

The new, refreshed 5 Series was announced earlier this Summer, but the first test drive reviews are still underway. With the 5 Series LCI, the changes are mostly visual and there are a few new… 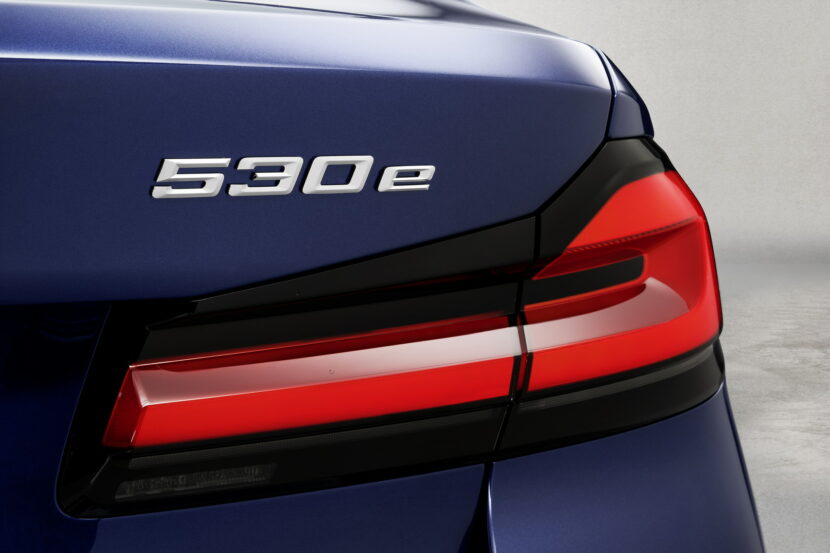 BMW’s future plans call for at least 25 electrified models in its line-up in the near future. Naturally, that number will include all variants of a particular model, such as a touring and sedan. But… 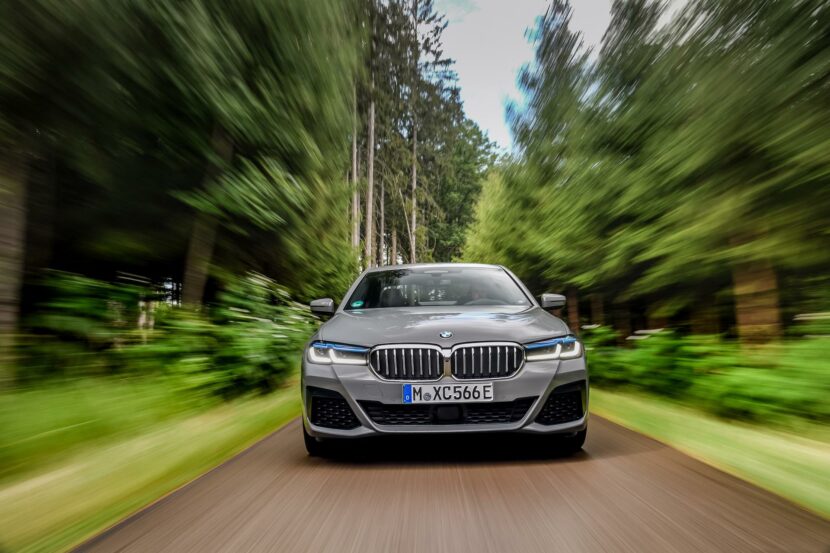 Just a few months ago, the BMW 5 Series Facelift entered the stage with a refreshed exterior design, added cabin appeal and a consistent package of technical innovations and novelties. The refreshed  5 Series models…

During this lockdown BMW is thankfully still creating content for its fans. One way they went ahead with it was by producing a series of clips showcasing various cars in detail and covering specific topics….