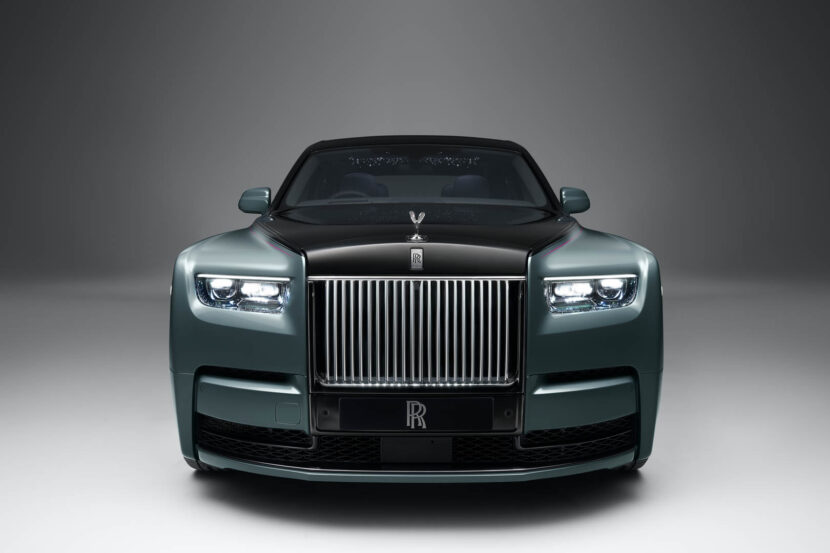 Back in 2017, Rolls-Royce released the eight-generation Phantom, fourteen years after the seventh-gen Phantom’s initial release back in 2003. The new Phantom VIII was not only a quantum leap forward, in terms of luxury and… 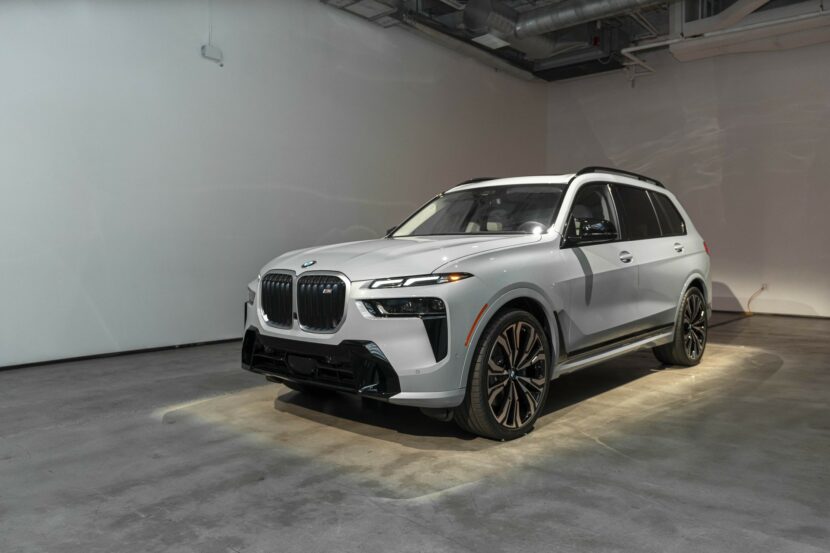 The BMW X7 just got its mid-cycle LCI facelift, which brought an all-new split headlight design, as well as some new interior tech, and slightly revised taillights. It’s one thing to see the X7 LCI… 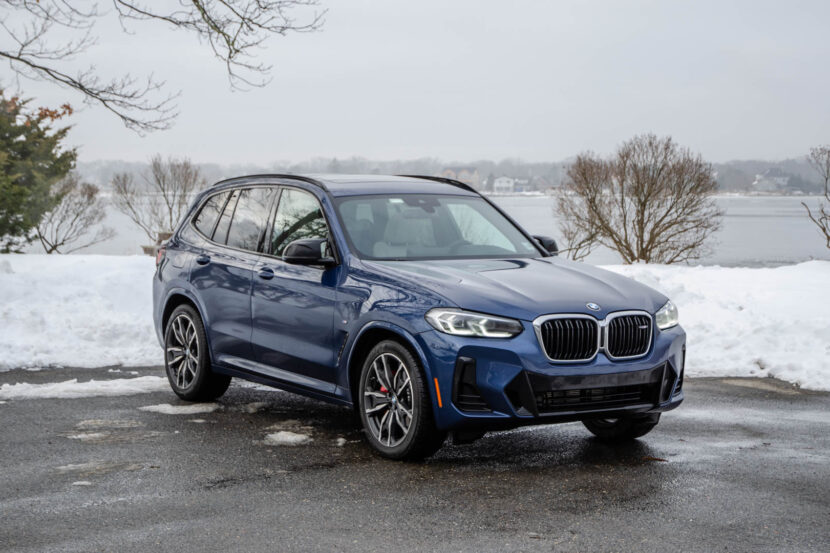 As we recently learned, the BMW X3 is the second most popular BMW model in the world, behind only the 3 Series. No surprise, really, as the BMW X3 is an excellent blend of style,… 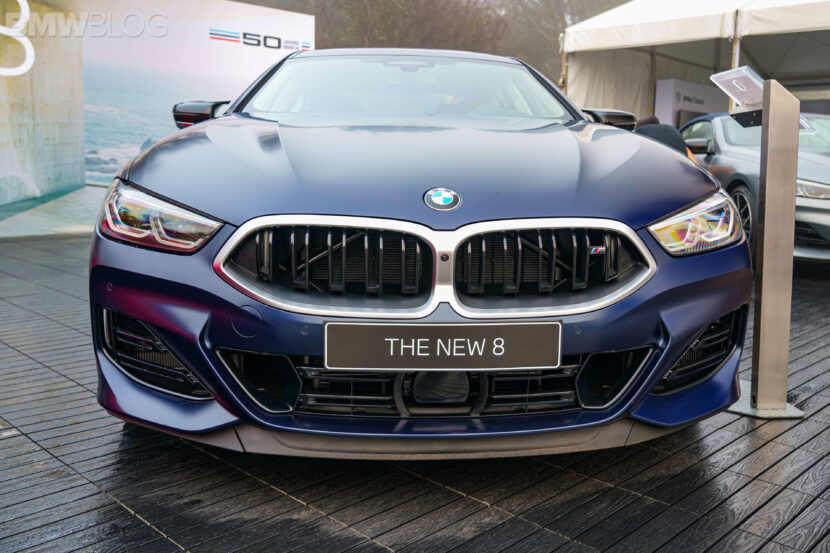 SPIED: Rolls-Royce Phantom is Getting a Minor Facelift 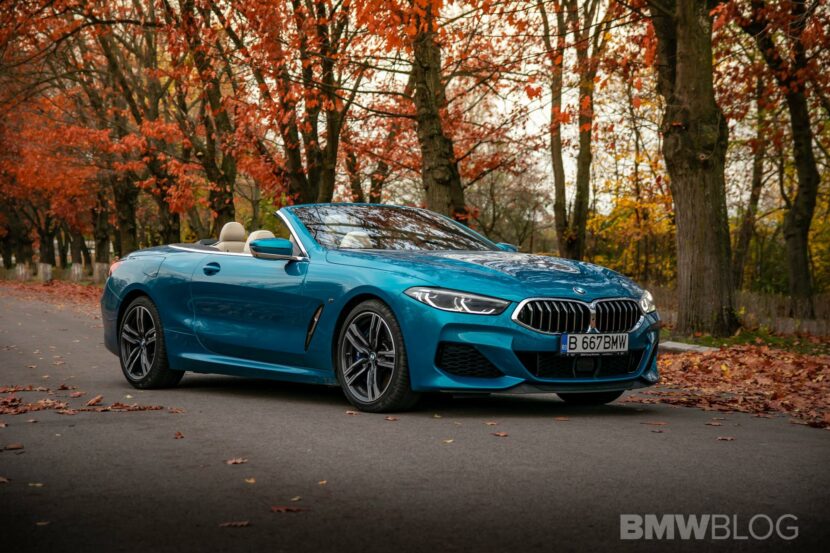 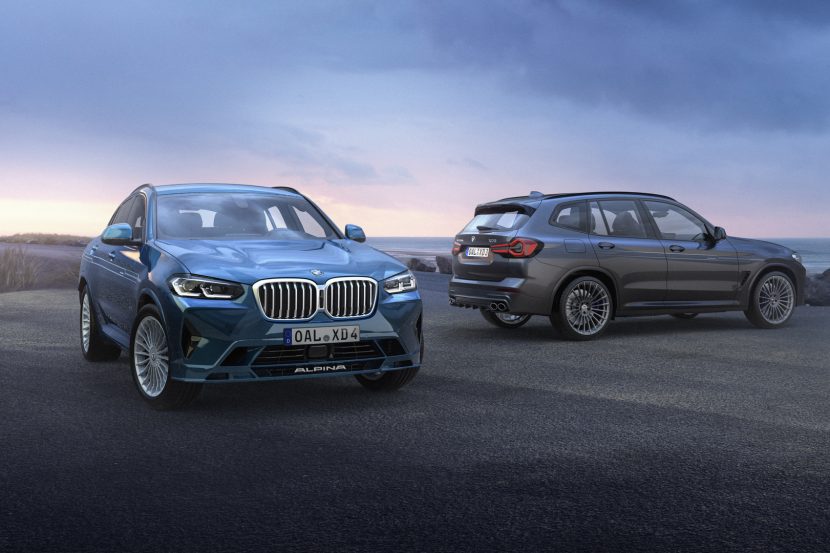 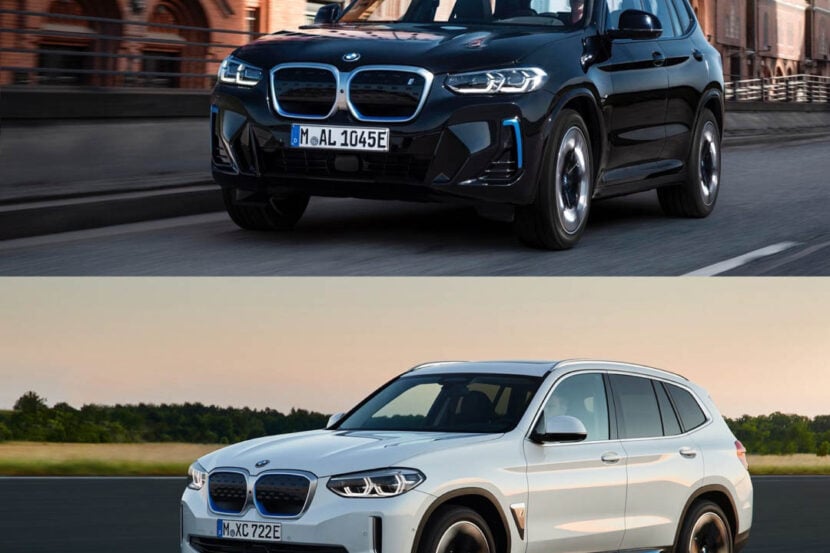 BMW couldn’t let its most high-tech model in the X3 lineup to go without a facelift, even if it is only a year old. Despite its short life cycle, the pre-LCI BMW iX3 is no… 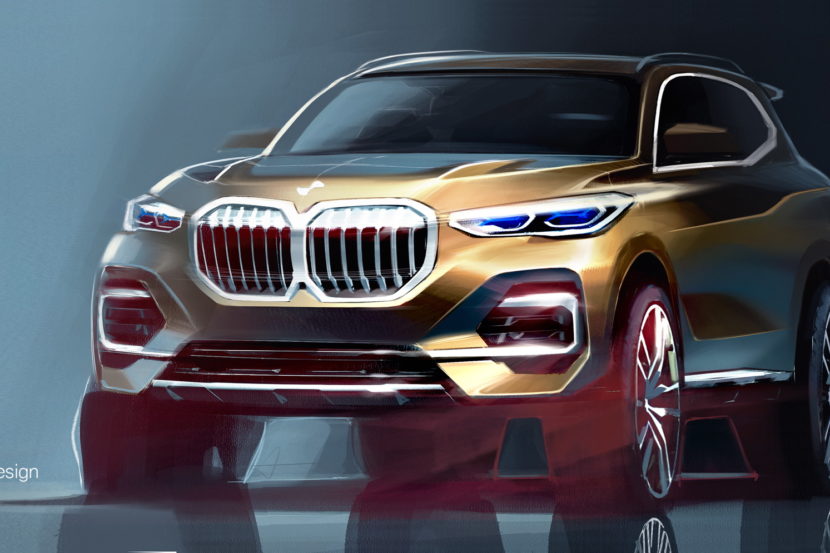 Three years have passed since the current BMW G05 X5 model came out and, in usual BMW tradition, it is bound to get a facelift this year, to keep it relevant in the segment until… 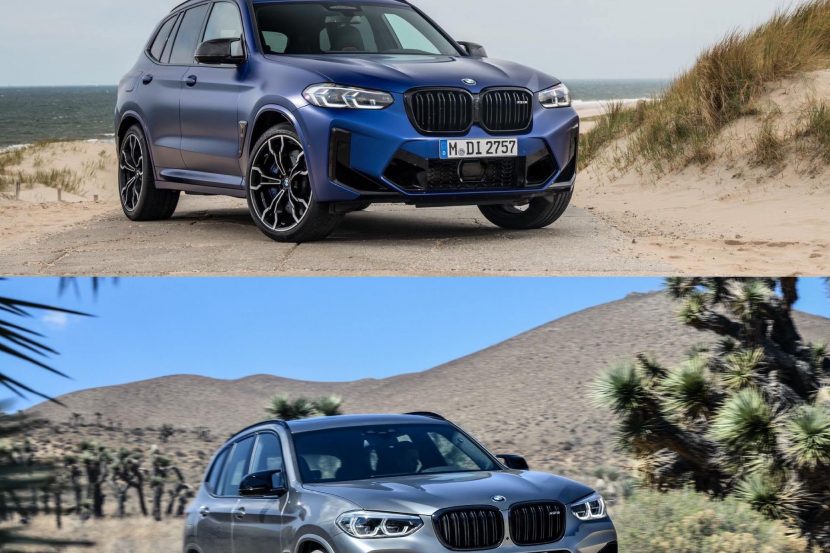 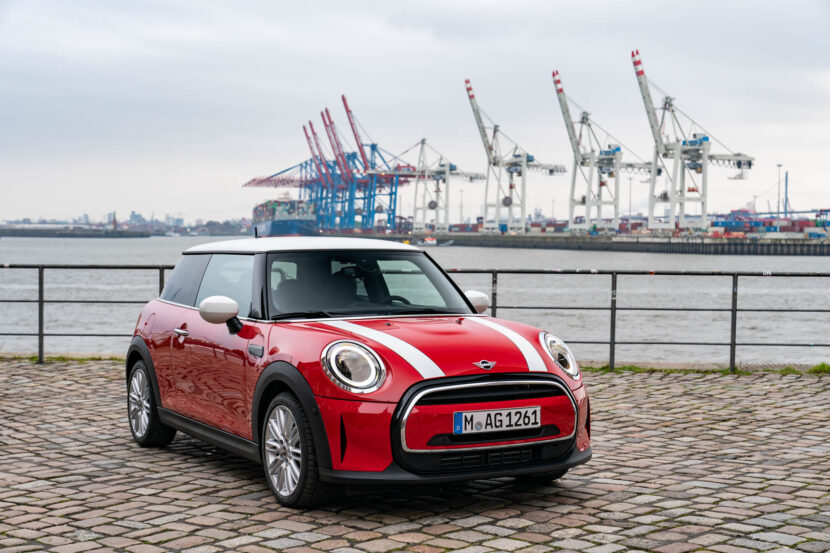 MINI is undergoing some serious changes. The model line-up is getting shaken up pretty bad right now, with a second facelift for the hatchback and convertible models being launched earlier this year, to keep it…