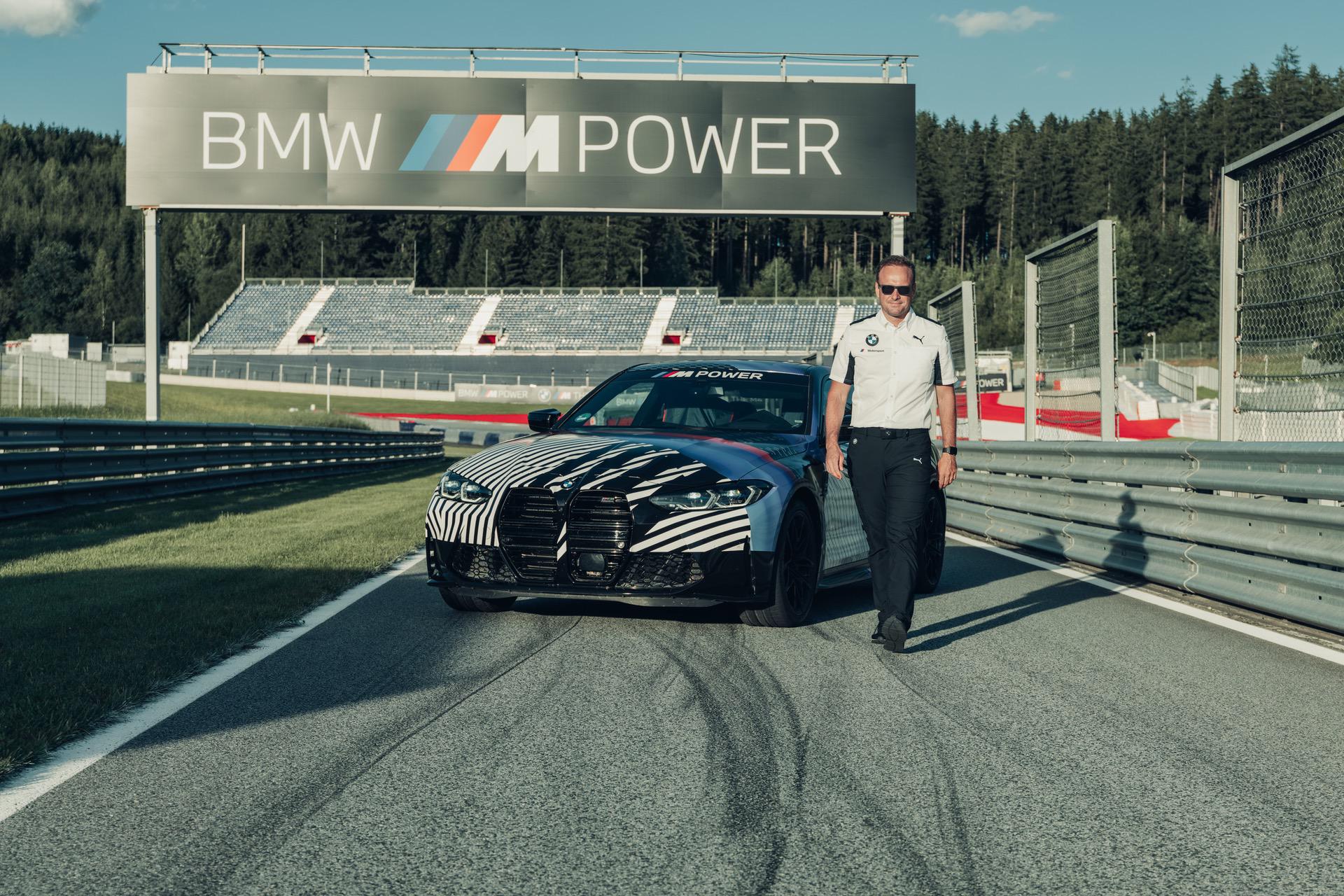 The BMW M division decided to hold a special event at the MotoGP race this week, presenting the upcoming BMW M4 and M4 GT3 models, with a twist. No, these aren’t their official world premieres as that’s going to happen on September 23rd. However, the cars shown in the video below are prototypes of the two, with some very carefully selected camo applied, to make sure the essentials aren’t given away.

The MotoGP race held on the Red Bull Ring was the first one where BMW was a title sponsor, the Germans collaborating with Dorna Sports (the MotoGP organizer) for about 20 years. Since this was a special occasion, the Bavarians decided to also bring out these two prototypes at the ‘BMW M Grand Prix of Styria‘. We also had two very special presenters for them: the BMW M CEO, Markus Flasch and BMW Works driver Connor de Phillippi. 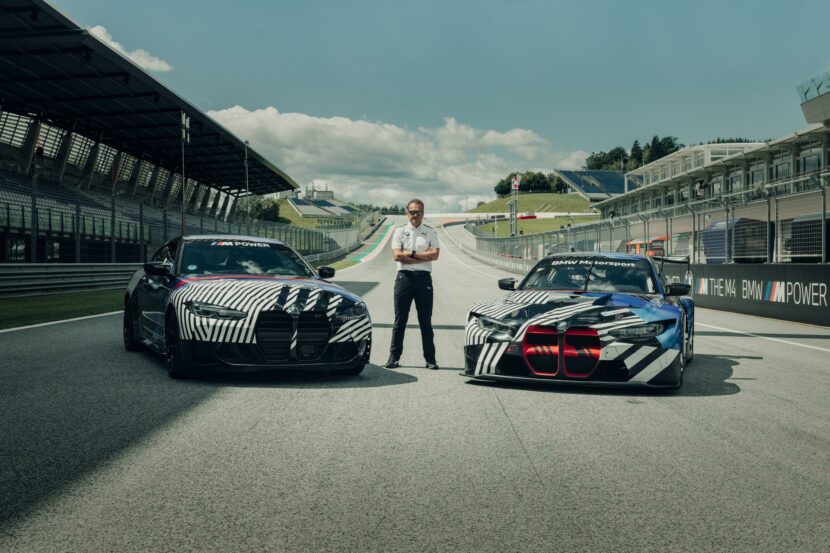 While the former took care of the BMW M4, the latter was in charge of dealing with the racing car, the BMW M4 GT3. This will be an important model for the motorsport efforts of BMW, as it is going to replace the aging BMW M6 GT3 as well as the Z4 GT3 once it comes out, becoming virtually BMW’s only proposition in this segment.

It will be a long-awaited retirement for the M6 GT3 which has been used in various events since 2016, winning the Spa-Franchorchamps 24 hours during its debut year, only to surpass this success with a double victory two years later.

As for the ‘regular’ M4, there’s no valuable added info available in the video, unfortunately. We already know just about everything about the car and we’re still a few weeks away from its full unveiling.

We know it’s going to be powered by the same engine found in the X3 M, it will also get a Competition version and will be offered in both automatic and manual guises with rear-wheel drive, for those more hardcore fans of the letter M.