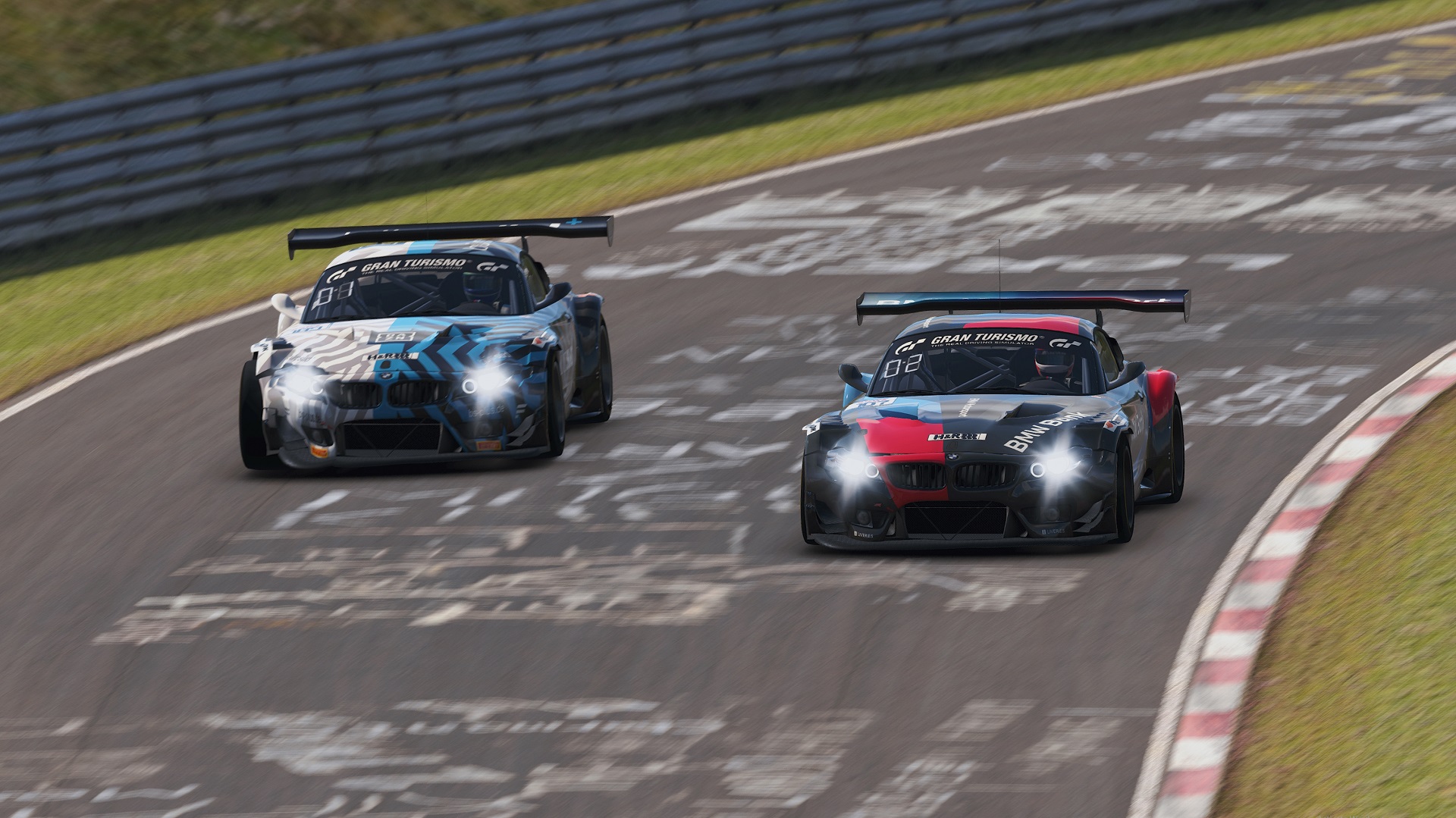 Sim racing is basically the only way you can experience, at least to some degree, motorsport these days. Therefore, car makers like BMW, known for their motorsport endeavors, are betting big on the new phenomenon. BMW drivers are doing rather well in these simulated races too, claiming another several wins just this weekend. The Digital Nurburgring Endurance Series powered by VCO had yet another round these past few days and the BMW Z4 GT3 claimed a one-two finish.

The drivers ‘responsible’ for this performance were Bruno Spengler and Philipp Eng. It was a very disputed race, with a dramatic finale in the Eibach 3-hour race taking place on the virtual Nurburgring-Nordschleife. After three turbulent hours of racing, packed with exciting action and an unpredictable series of events, the final stretch proved to be spectacular. With the end of the race in sight, the field was headed by the #189 BMW Z4 GT3 from BS+COMPETITION, which had emerged victorious from the iRacing 24-hour race at the same location one week earlier. 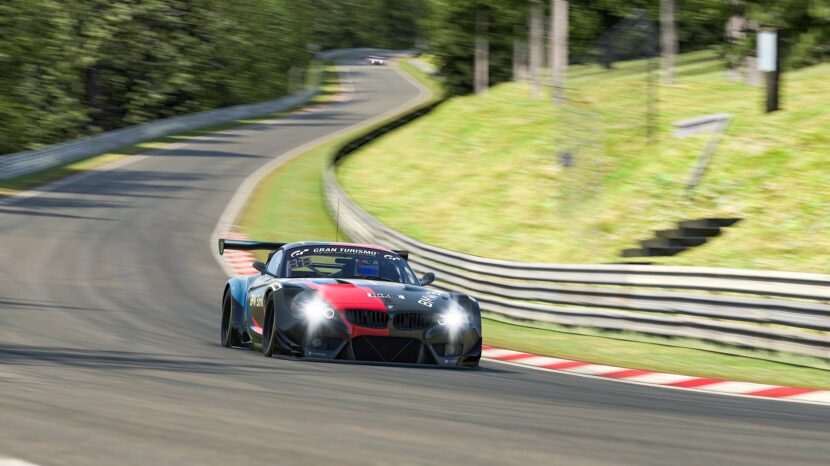 In that car, driving duties were shared by Eng and his team-mates Alexander Voß and Laurin Heinrich however the #107 BMW Z4 GT3, driven for Team BMW Bank by their team-mates Spengler, Nils Koch and Kay Kaschube, popped up right at the end. The #107 car then took the lead. The two BMW Z4 GT3s battled for the top spot in a thrilling wheel-to-wheel duel. Despite a contact including a spin of the #189 car, they were still far enough ahead of the nearest challenger to secure the one-two result for the BMW Z4 GT3.

Victory went to Spengler and Team BMW Bank, with second place claimed by Eng and BS+COMPETITION. A total of eight BMW Z4 GT3s were competing in the fourth race of the DNLS powered by VCO. The other BMW works drivers in the race were Martin Tomczyk, Jens Klingmann and Jesse Krohn, as well as the BMW Junior Team with Max Hesse, Dan Harper and Neil Verhagen. Tomczyk and Klingmann shared driving duties in the car from the H&R BMW Team Green Hell with Robby Foley for the first time.