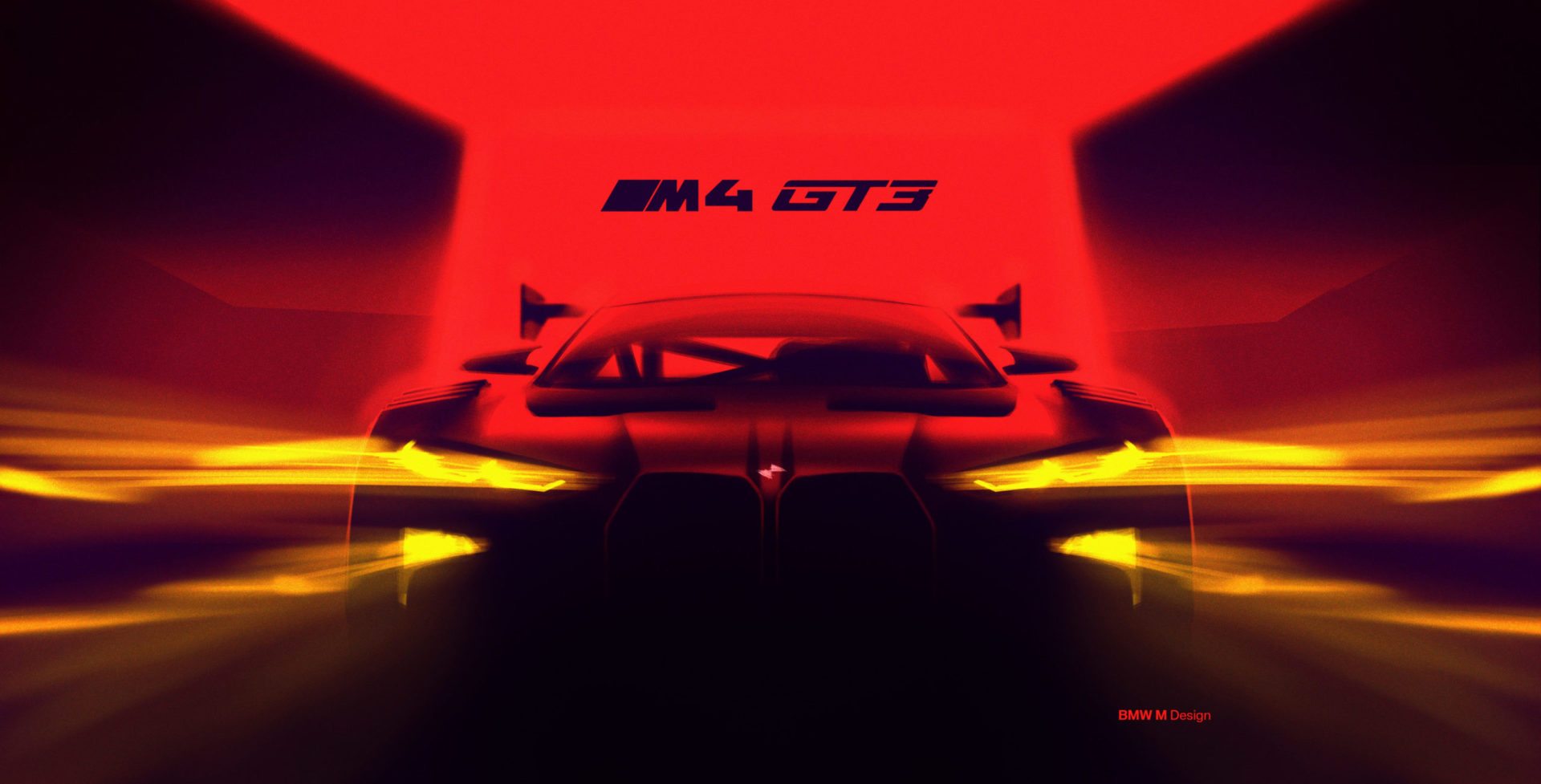 The BMW M6 GT3 will be retired in 2022 and it will be a long overdue process as the M6 hasn’t been in production for quite some time. However, the M8 GTE is considered by many just too big to be adapted to GT3 duties and therefore BMW decided to develop a new car for such purposes in the shape of the upcoming BMW M4 GT3. The car was teased a while back by the BMW Motorsport division and that teaser confirmed that the upcoming M4 will use the huge kidney grilles of the 4 Series Concept.

The process of developing a new GT3 car is a long and arduous one and BMW will be looking for help in this field from one of its longest-standing Motorsport teams, BMW Team Schnitzer. The collaboration was recently announced and it will expand the areas where the Freilassing-based company will operate in the future. At the same time, BMW Team Schnitzer will continue to race BMW M6 GT3 cars. 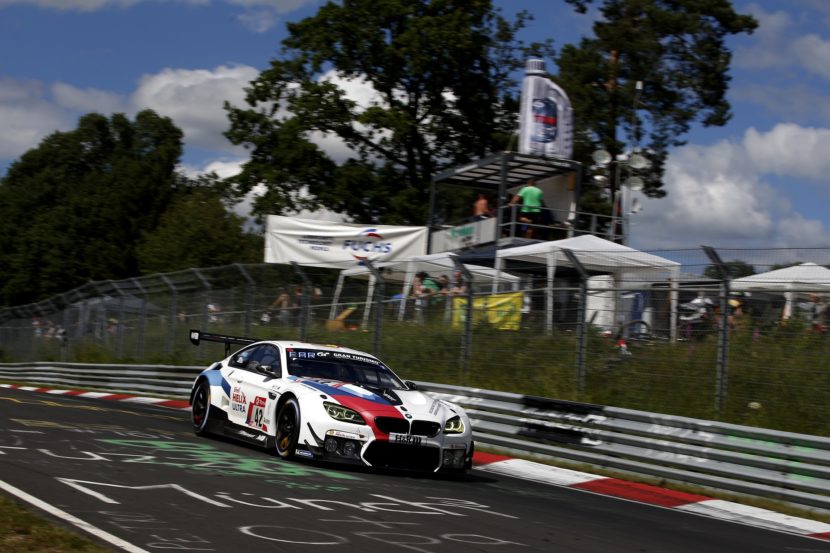 “We are delighted to be able to build on BMW Team Schnitzer’s experience in the upcoming racetrack development and testing of our new flagship GT car, the BMW M4 GT3” said BMW Group Motorsport Director Jens Marquardt. “As part of the project, the team will oversee the test drives with the new race car and will provide valuable feedback for the further development steps. At the same time, BMW Team Schnitzer will be in racing action in their ‘home [away] from home’ at the Nürburgring-Nordschleife. We are confident that the team will enjoy success there with the BMW M6 GT3.”

The BMW M4 GT3 will be the new number one car in the BMW M Motorsport customer program. As of the 2022 season, privateers and privateer teams around the world will be able to battle for victories and titles with new GT3 model. During the course of the upcoming 2020 season, initial test drives with the new BMW M4 GT3 are planned for the racetrack as part of the development stage so we’ll see a couple of them racing on the Nurburgring under heavy camo.