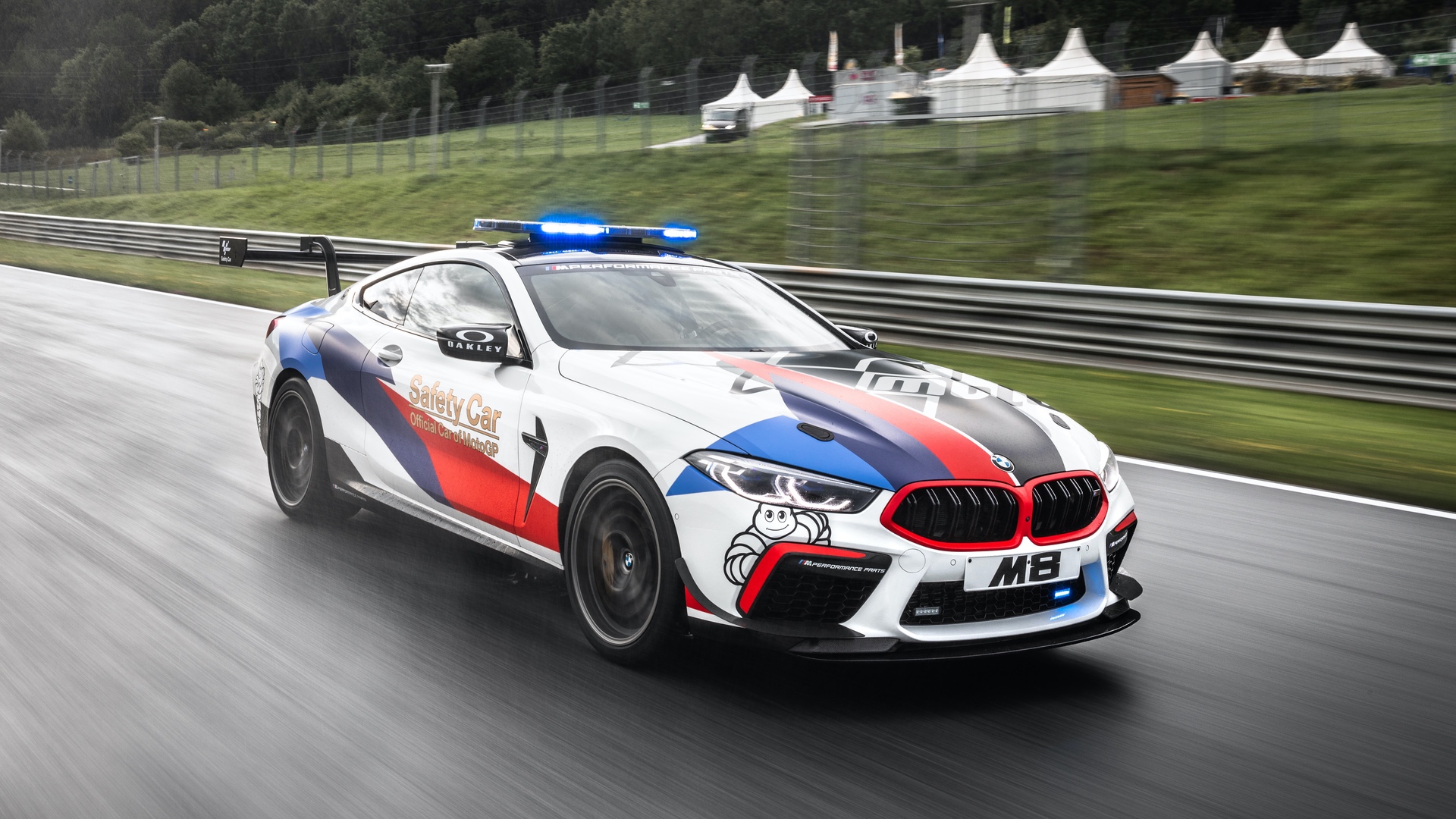 BMW has been sponsoring the MotoGP championship since 1999. Ever since there was almost exclusively an M model used as a Safety Car. For this year, BMW decided to step things up a bit and, for the upcoming Grand Prix of Styria, the Germans will become a title sponsor. When the MotoGP riders take it to the track for a second consecutive weekend on Austrian Red Bull Ring from 21st to 23rd August, they will do so at the ‘BMW M Grand Prix of Styria’.

To make an even bigger impact, BMW M announced that the winner of the MotoGP race will receive an exclusive G82 BMW M4, making this the first time such a prize has been awarded since the MotoGP World Championship began, in 1949.

“Especially in times like this, it is no sure thing to facilitate a fantastic Grand Prix calendar. Dorna Sports really has done an excellent job here, and I would like to take this opportunity, on behalf of my team, to convey our sincere thanks,” says Markus Flasch, CEO of BMW M GmbH. 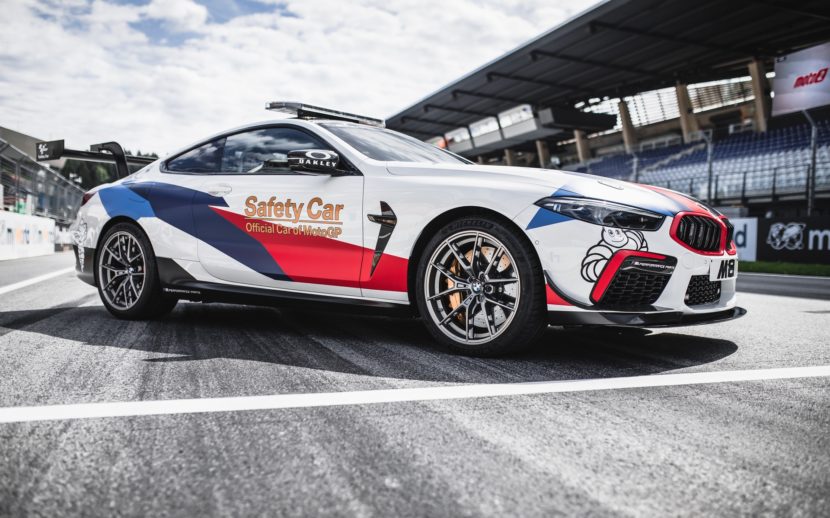 “Our partnership with BMW is one of our most invaluable and longstanding, as we’ve been working together now for more than two decades. That’s why, alongside the prestige of the BMW M marque, it makes us especially proud to see BMW M as a title sponsor in 2020, with the BMW M Grand Prix of Styria making history as the first time the brand take top billing at an event,” added Pau Serracanta, Managing Director of Dorna Sports.

The surprises don’t stop there. The BMW M CEO also said that the race will host the world premiere of the new BMW M4 GT3 car, that is derived from the road-going G82 M4 model. That’s quite a huge moment and we’ll be sure to check out the race during the August 21-22 weekend.