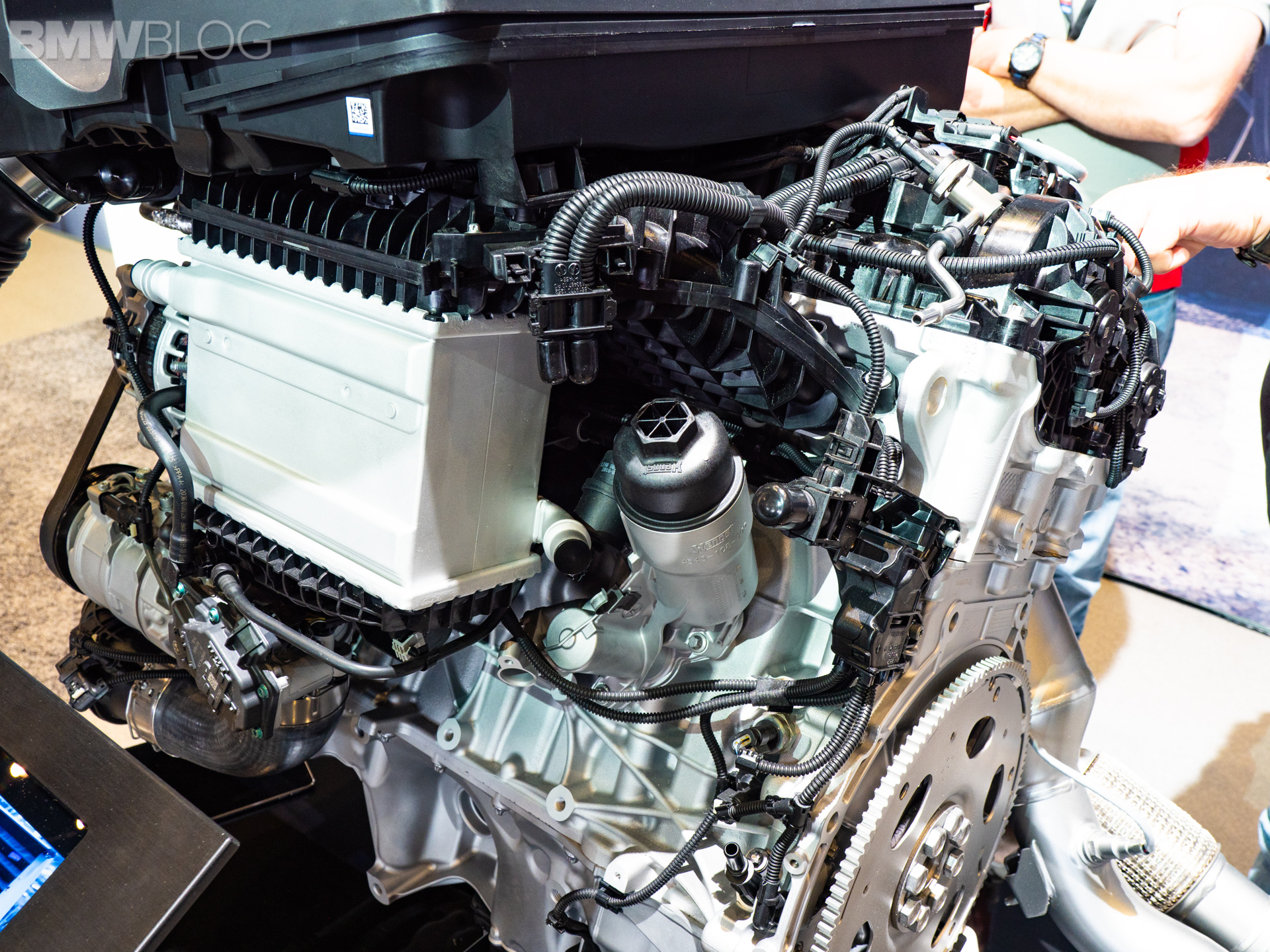 At the launch of the 2020 BMW X3 M and X4 M, the engineers from Munich hosted several workshops to outline the new tech in the ///M SUVs. One of these workshops involved the all-new BMW S58 engine, the heart of the X3 M and X4 M, and also of the future G80/G82 BMW M3 and M4. The engine has yet to be officially acknowledged by BMW as the powerplant of the new M3, but the writing has been on the wall for quite some time now.

The video below, hosted by Robert Biebl, BMW X3 M and X4 M Project Manager Drivetrain, takes us around the S58 engine for some in-depth details. 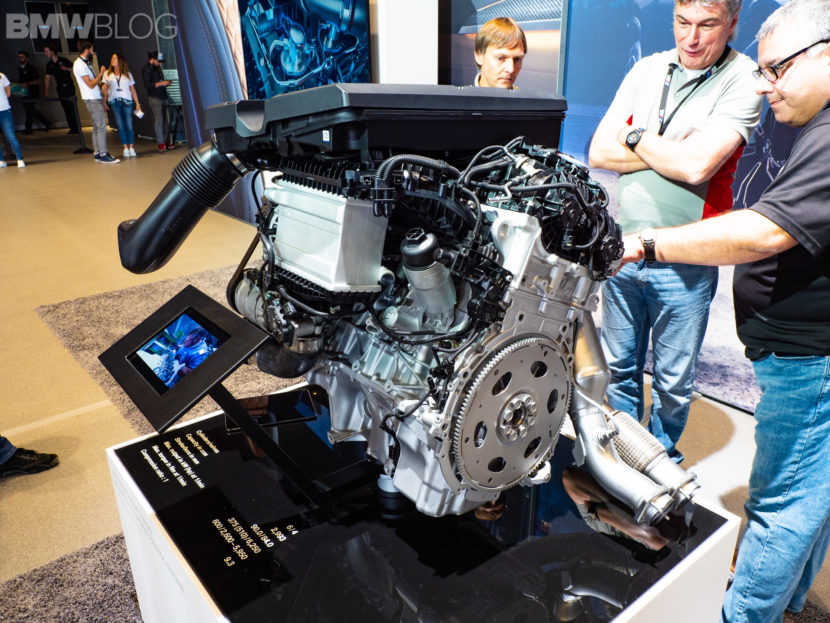 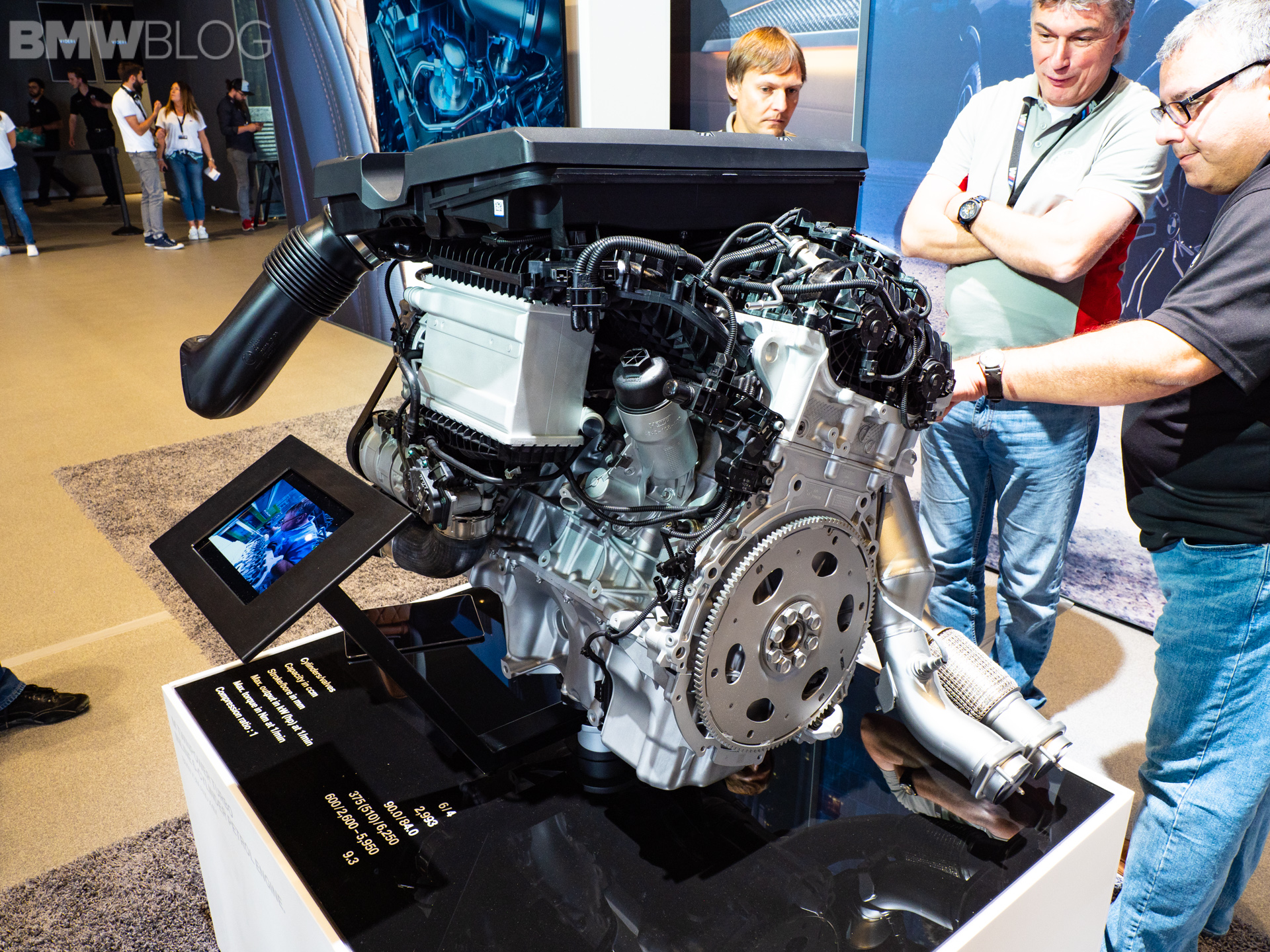 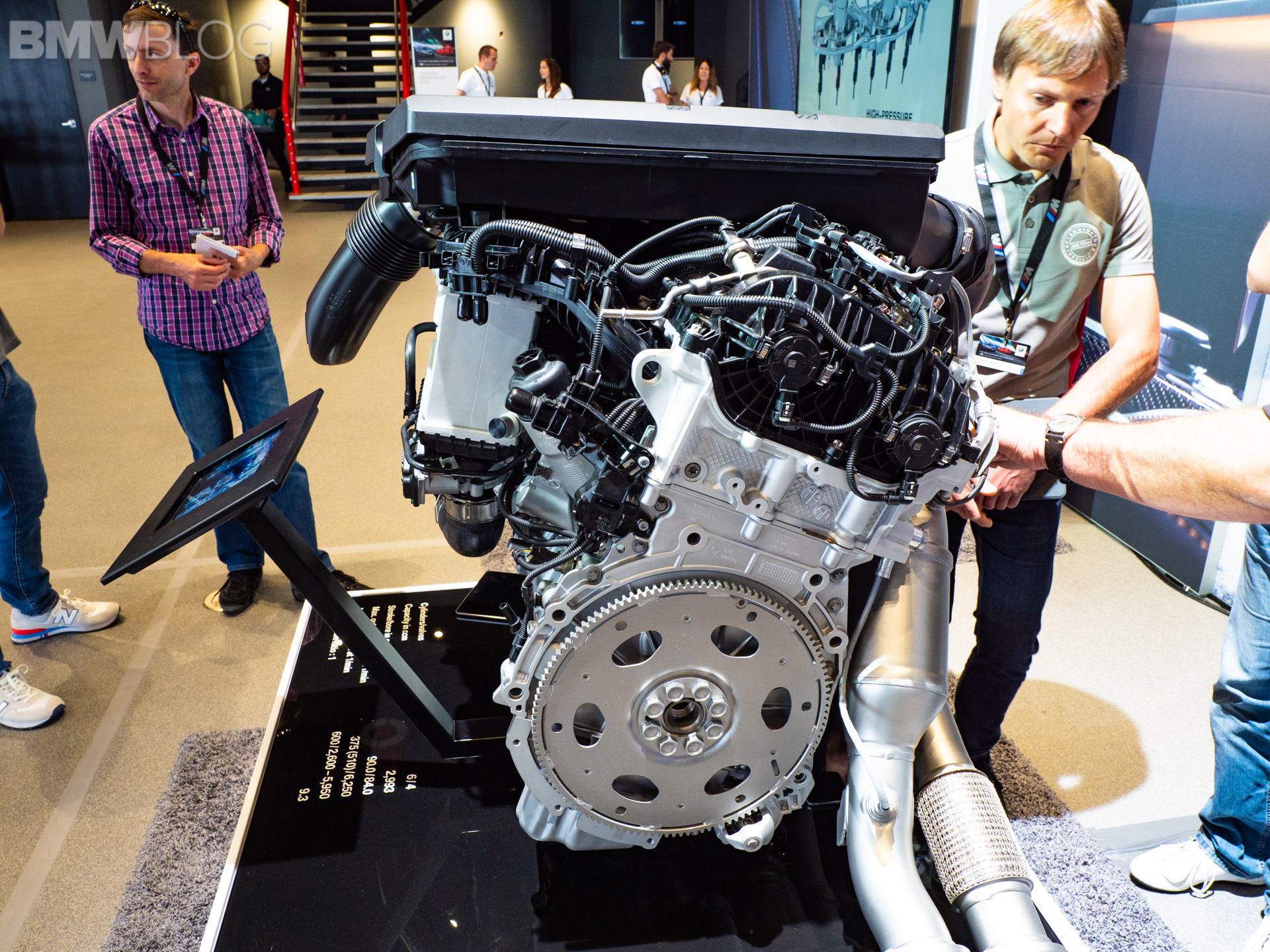 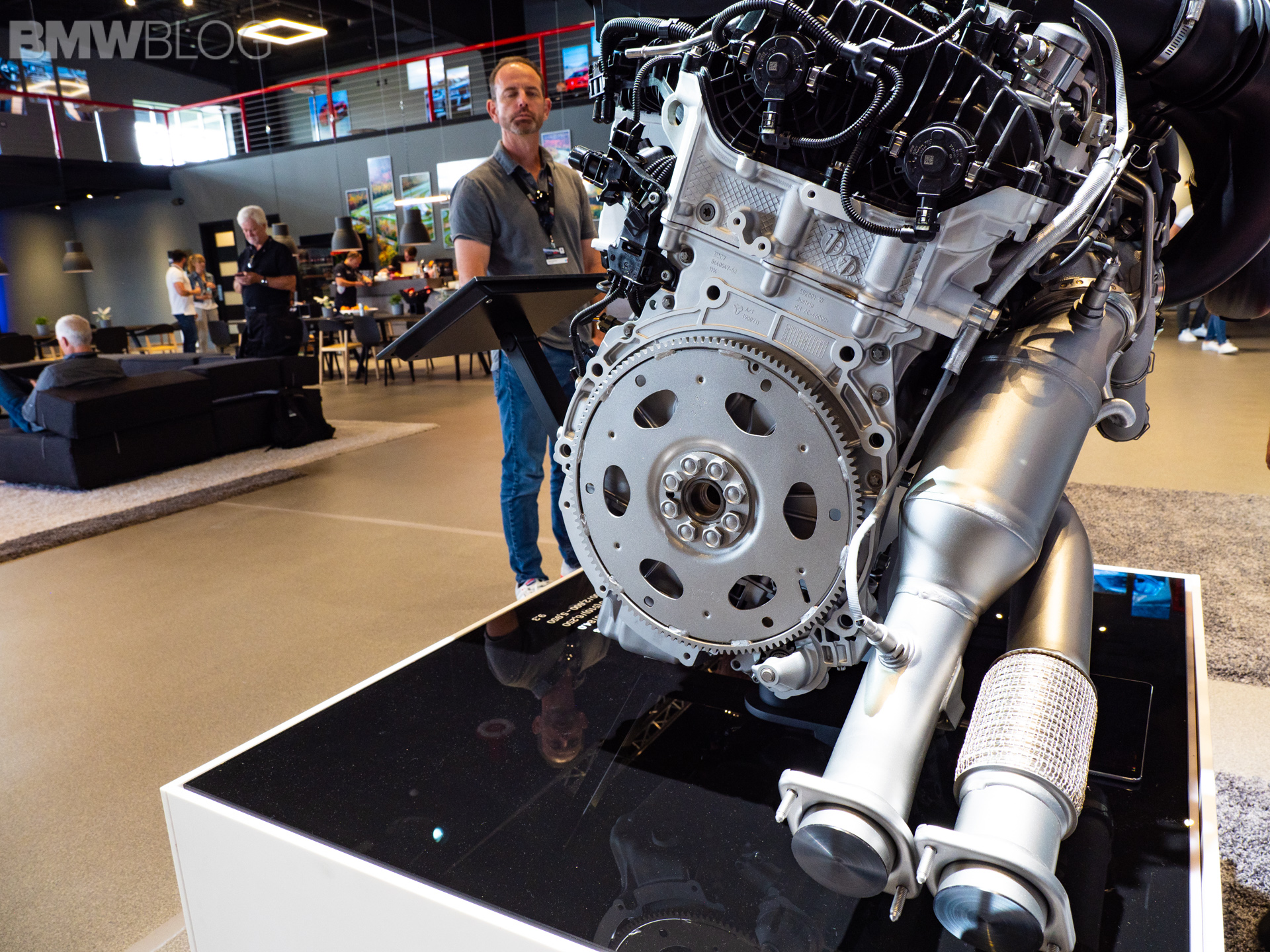 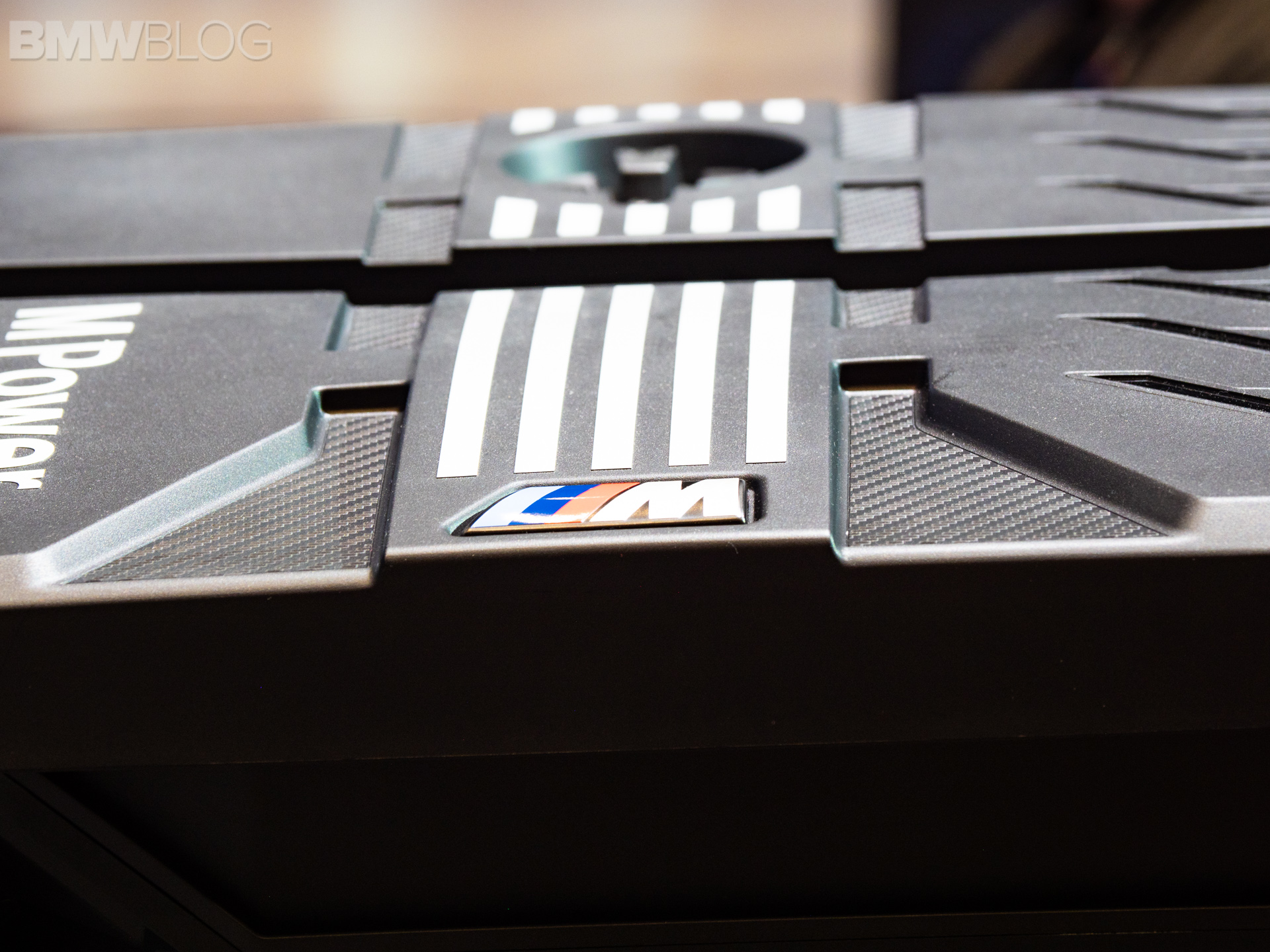 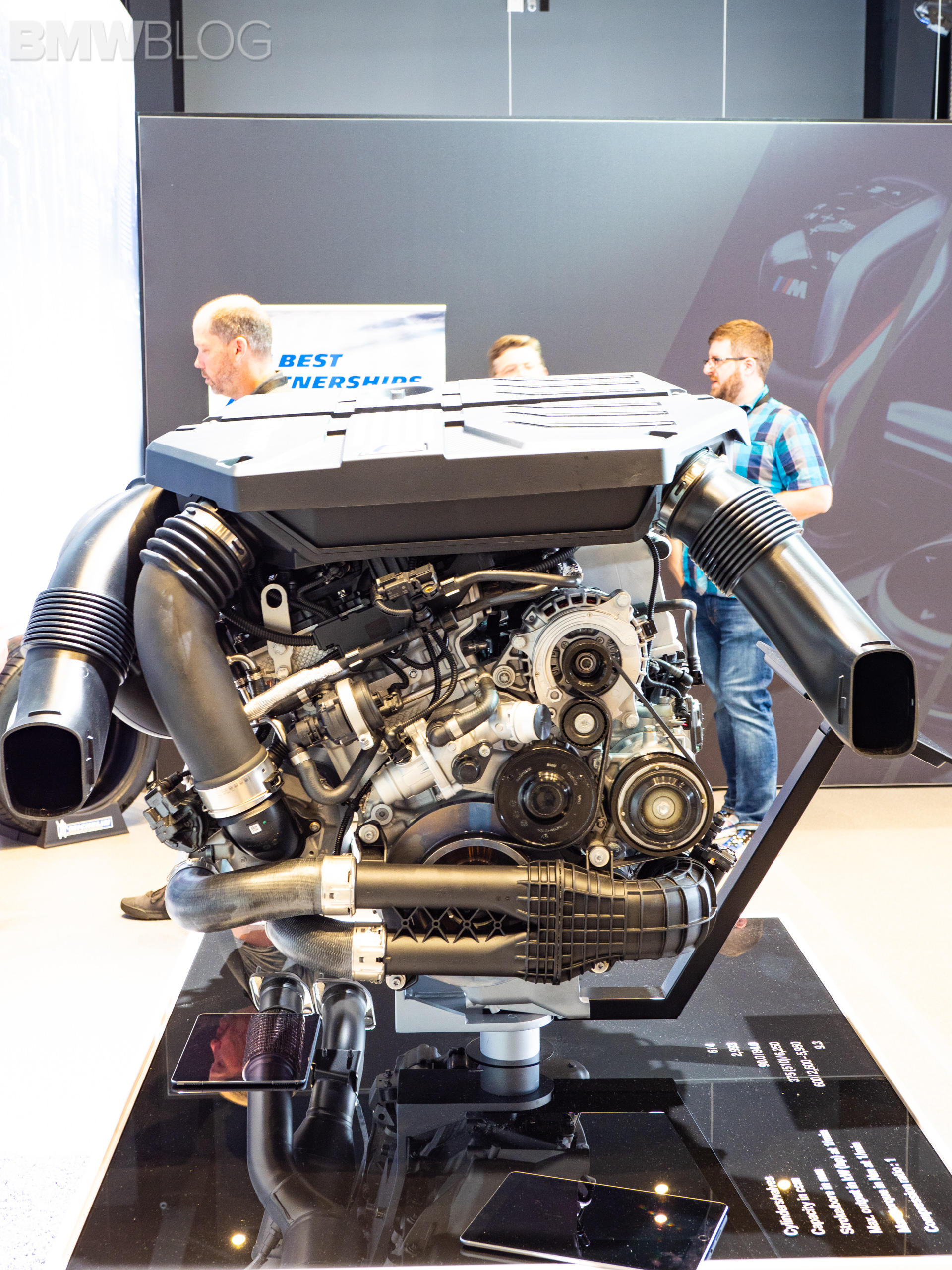 The technical basis of the S58 is the B58 modular engine, which BMW has been using in almost all model series for some time now. The 3.0-liter engine has now been comprehensively redesigned in order to be able to fulfill the performance requirements of the M GmbH, in addition to the increasingly stringent emission regulations all over the world.

The entry-level version of the S58 delivers 480 PS (473 hp in the US) and offers 600 Newton meters (442 lb-ft) of torque, making it more powerful that even the engine found in the M3 CS and M4 CS models. The top models X3 M Competition and X4 M Competition are using a tuned up version of the S58 delivering around 510 PS (503 hp), but the expectations are that more power can be squeezed out of the engine if other sportscars emerge under the M Division. 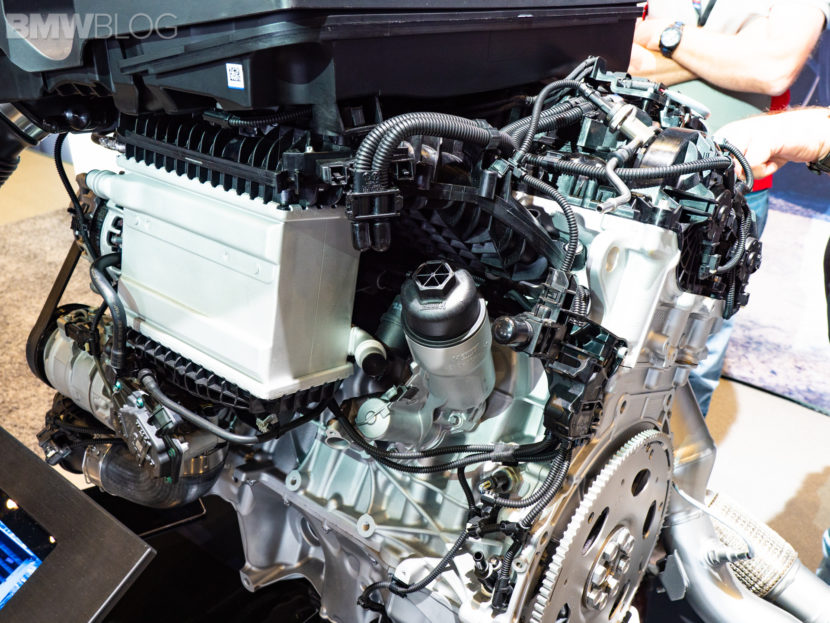 This latest incarnation of M TwinPower Turbo technology features two mono- scroll turbochargers, which supply compressed air to cylinders 1 – 3 and 4 – 6 respectively. The engine’s power output is further enhanced through the use of upgraded compressors and an indirect intercooler supplied by a low- temperature circuit. A flow-optimised air intake system reduces pressure losses, while an electronically controlled wastegate (which can be closed quickly) enhances responsiveness. The wide-opening wastegate also heightens the effectiveness of the catalytic converters positioned close to the engine. 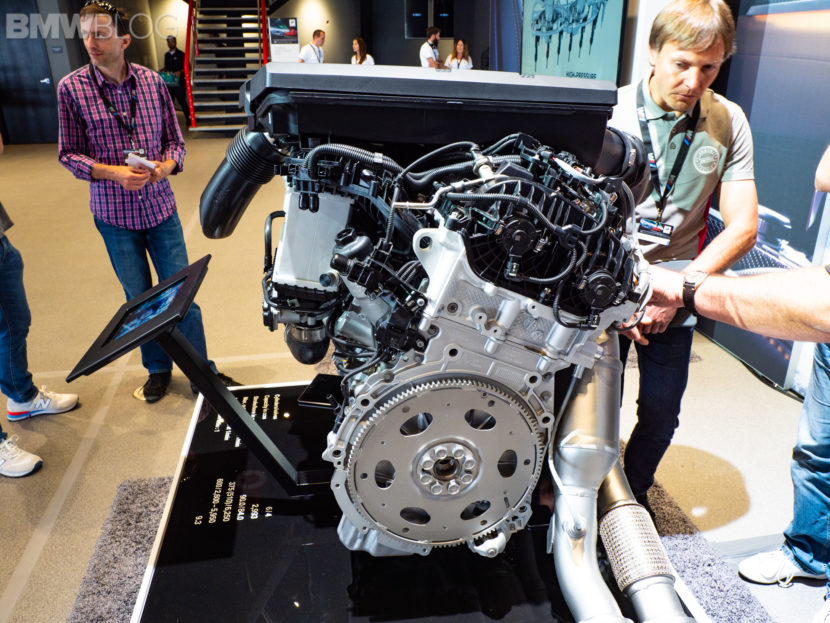