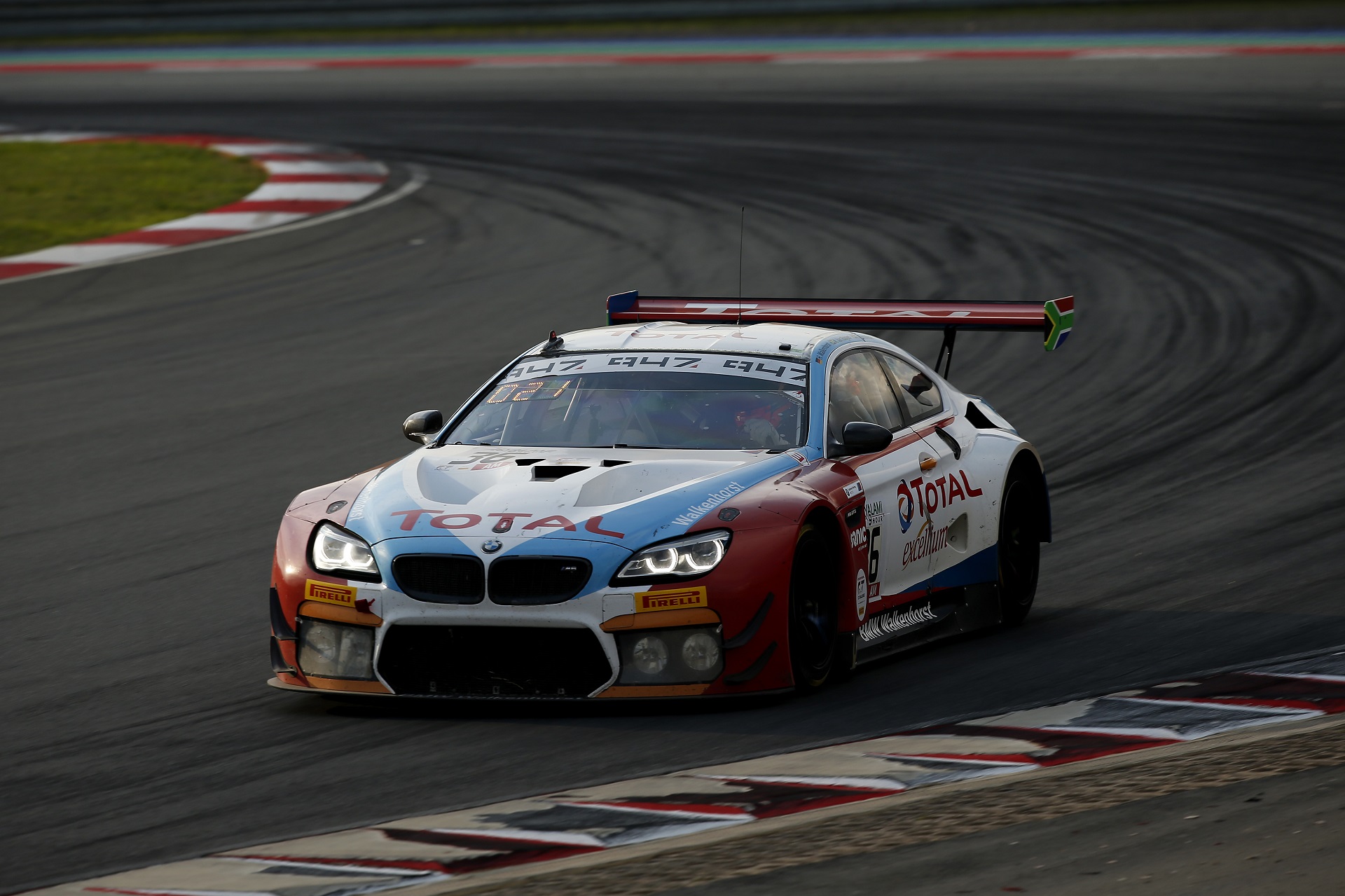 As you might’ve heard, BMW took part in the IGTC finale in South Africa this weekend, fighting for a win on the legendary Kyalami track. This was a long time coming return for BMW to the former Formula 1 track in South Africa, after the German manufacturer had some pretty good times on it with Nelson Piquet behind the wheel. This weekend though it was all about the BMW M6 GT3 and the car rose to the occasion.

BMW had three cars on the field during the race, thanks to BMW Team Schnitzer and the Walkenhorst Motorsport team. It was the latter that managed to finish second thanks to the car driven by Mikkel Jensen, Christian Krognes and Nick Catsburg, wearing the number 34 on the livery. The #34 squad had just missed out on the pole shootout the previous day and began the race from 16th place, but starting driver Jensen and then Catsburg set about a brilliant chase that took the #34 BMW M6 GT3 to second place before the third driver, Krognes, moved into the lead at the halfway point of the race. 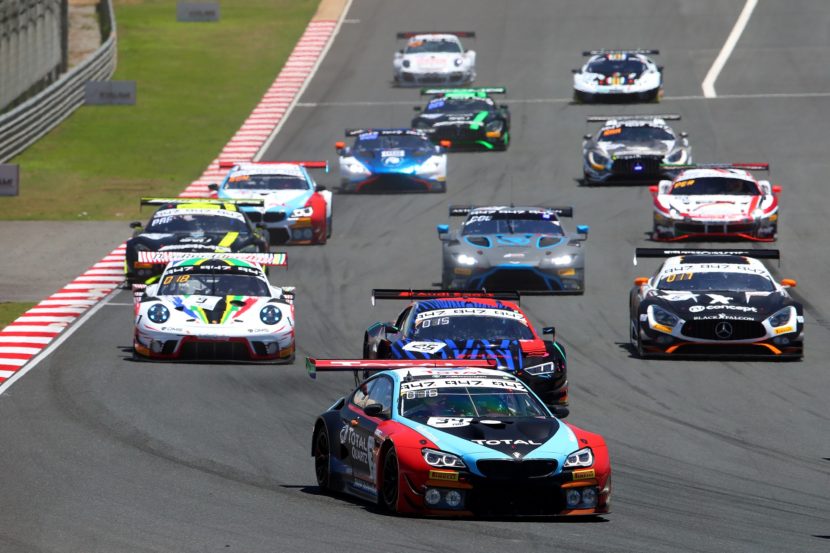 The #42 BMW M6 GT3, in which Tomczyk had started the race from eighth position, was also displaying some great pace at that point and was in a promising second place. The two BMW M6 GT3s were able to maintain their positions in the leading group. As had been the case on previous days, heavy rainfall set in two hours before the finish and led to an extended safety car period which saw Tomczyk take the lead in the #42 BMW M6 GT3 as other cars headed for the pits.

Once the race restarted around 30 minutes from the end, however, the BMW Team Schnitzer car also had to make a pit stop, consequently falling back to tenth place. A strong performance in the final phase saw Farfus climb back up to seventh position. In the #34 BMW M6 GT3, Catsburg completed his final pit stop during the safety car period and moved up from fifth to second place during the final laps, allowing him to cross the line and claim the first podium finish of the season. 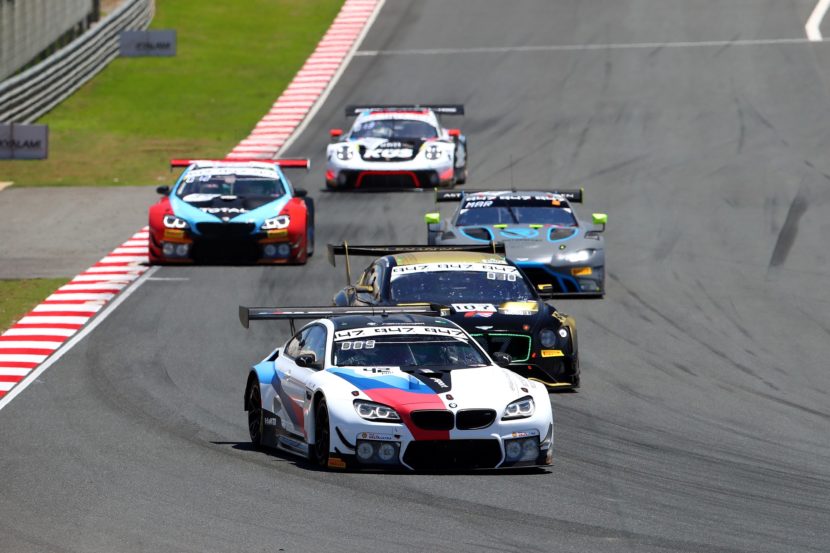 Before the race itself, BMW brought a piece of motorsport history back to life on the Kyalami circuit. Van der Linde drove some demonstration laps at the wheel of the legendary BMW 530 LME, thrilling spectators all around the circuit. The first race car based on the 5 series BMW dominated the Modified Production Series in the 1970s, celebrating three championship titles in a row. The BMW 530 LME was in race action in South Africa until 1985 and became the most successful racing car ever developed on the basis of a 5 series BMW. A version of the legendary homologation car restored by BMW South Africa was on show for a few demonstration laps at Kyalami.