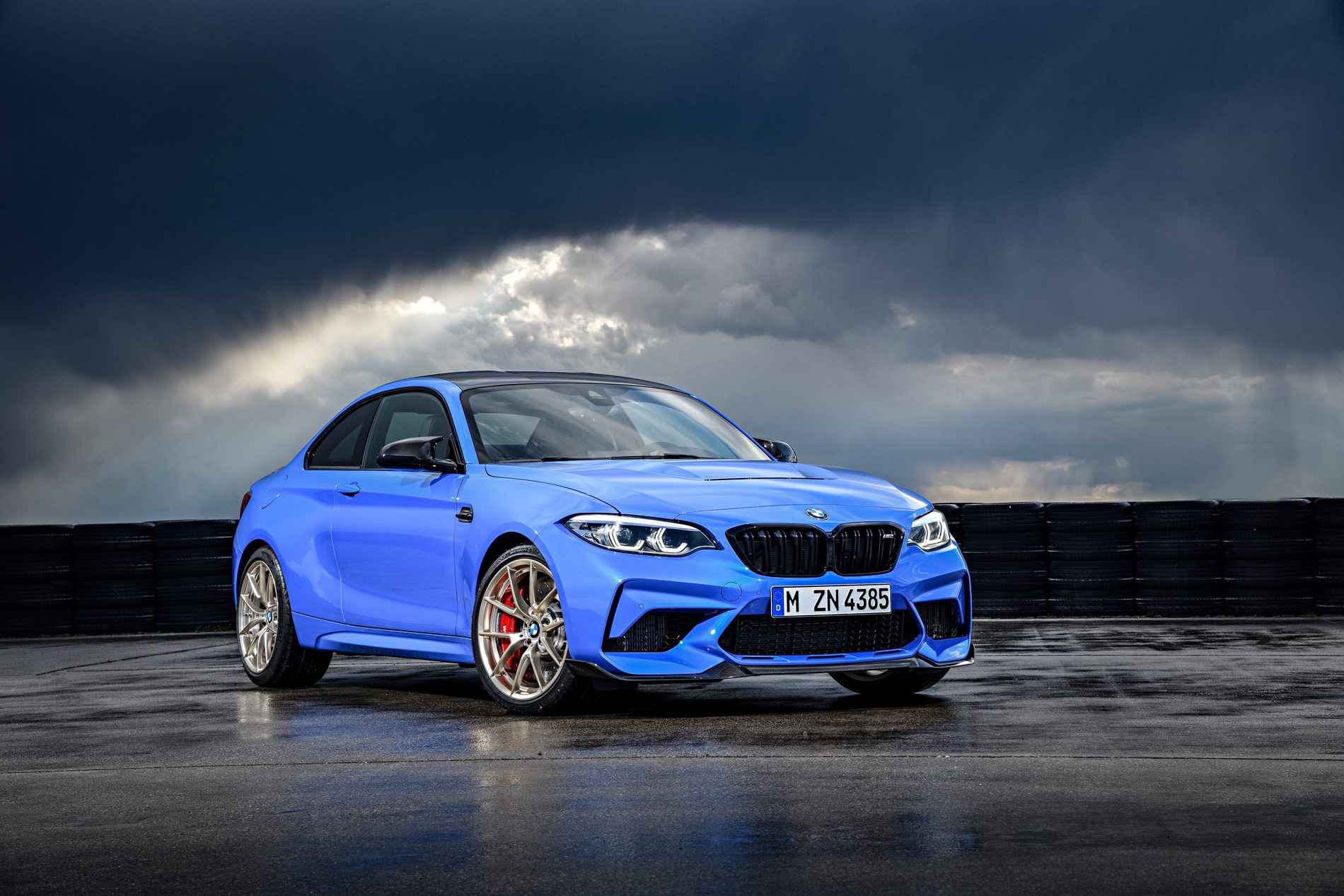 The latest model to come out of the BMW M division’s capable hands is the M2 CS. The limited-run model is now being delivered to customers around the world and it comes with high expectations, especially since it has been deemed the ‘favorite’ of the current BMW M boss, Markus Flasch. The lighter construction and added power, along with the changes to the suspension mean this thing should be pretty quick on a track.

And what better proving grounds than the usual Nurburgring? The guys from Sport Auto took one M2 CS out for a hot lap around the Nordschleife and nearly didn’t make it out. The car was driven by Christian Gebhart, a journalist who is known to deliver some really fast lap times on a variety of tracks, including the Green Hell. However, he was taken by surprise towards the end of the lap, and nearly hit a wall.

At the 8:07 mark you can see him exiting a corner and fighting some serious understeer, pushing him outside the asphalt and nearly into the sidewall. That was a truly scary moment and it shows two things: how hard Christian was pushing the car and how good his skills are as he managed to keep it together. Not only did he avoid the crash but he carried on to set a lap time of 7:42.99. Where does that put the M2 CS?

In great company, to be honest. The car is basically on par with the 996 generation Porsche 911 GT3 RS and that lap time was set by none other than Walter Rohrl. It is also almost a second slower than the Porsche Cayman GT4 and Murcielago LP 670-4 SV. The M2 CS also managed to beat the Pagani Zonda C12 S, first-gen Audi R8 V10 and the iconic BMW E46 M3 CSL.