In what seems to be a very peculiar test, the BMW M5 CS came out slower on the Sachsenring than the M8 Competition, as the guys from Auto Bild Sportscars found out during their latest… 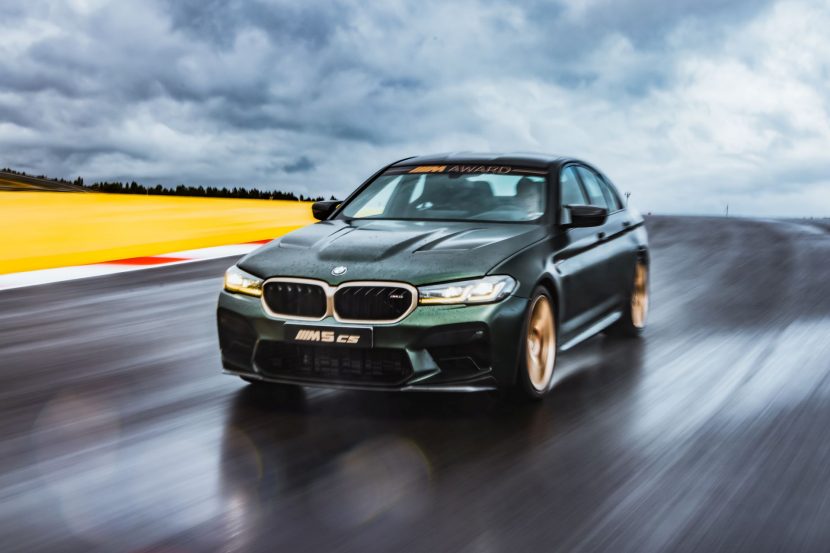 When the BMW M5 CS came out, a lot of people wondered about the meaning behind the embossing of the Nurburgring layout onto the front headrests. Some thought it was a hint at a possible… 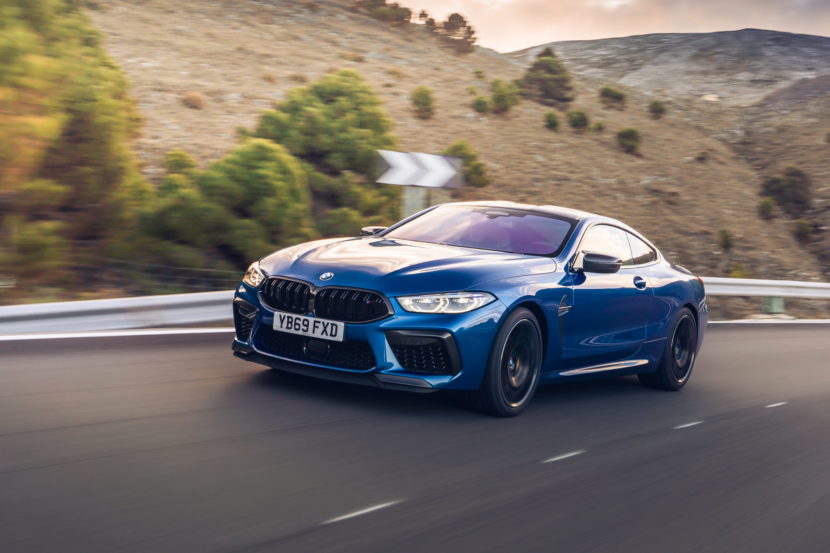 BMW fans and the company alike seem to be in agreement when asked about having a ‘supercar’ in the product line-up. The general answer is “no” but the performance some of their cars have these… 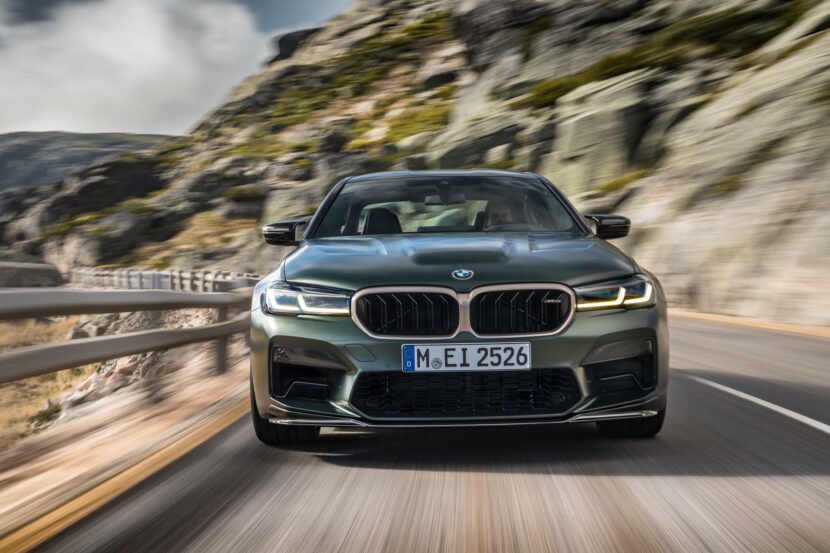 When you hear people saying ‘horsepower isn’t everything’ you instantly start thinking about how they are just using this old cliche to justify some sort of drop in performance. However, these are very true words…

The ALPINA B3 is a seriously fast car. If the spec sheet didn’t tell you that already, the video below might help. The German Autobahn killer has been put to the test by the guys… 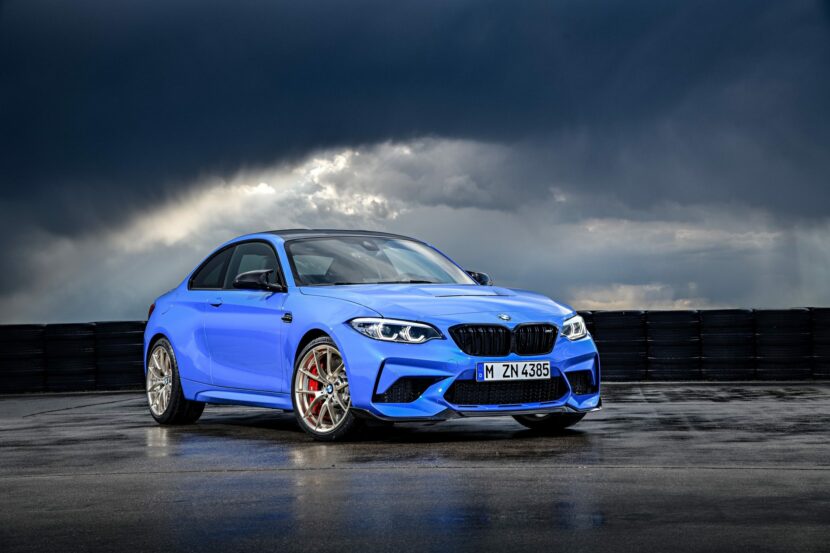 The latest model to come out of the BMW M division’s capable hands is the M2 CS. The limited-run model is now being delivered to customers around the world and it comes with high expectations,…

The BMW supercar myth has come up a lot lately. There’s plenty of chatter online about new BMW models which could be considered worthy of the supercar status. The BMW M8 line-up seems to be…

While we’re patiently waiting for the new BMW G80 M3 to come out, BMW fans out there have to make due with the next best thing in the 3 Series range- the BMW M340i xDrive…. 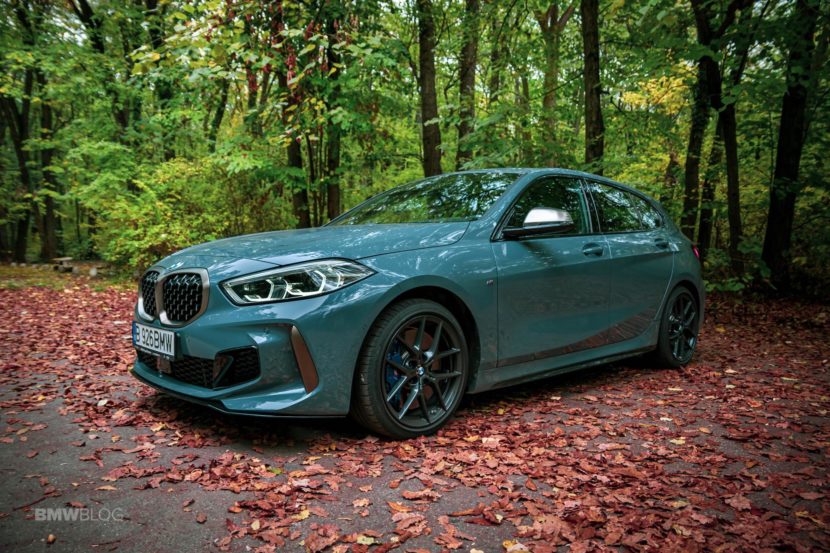 Video: BMW M135i xDrive slower than A35 AMG on track

The BMW M135i xDrive was recently put to the test by the guys from Motorsport Magazine in France. Lucky for them, they have a track at their disposal at all times so they ca post… 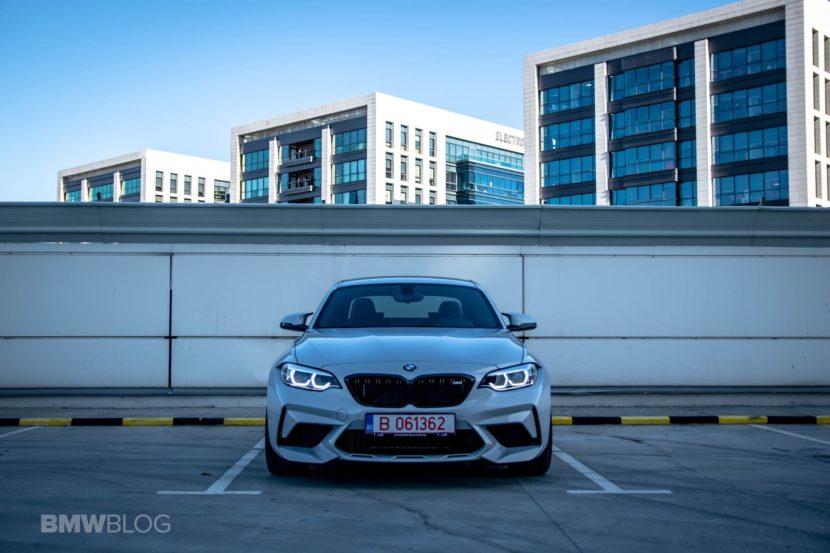 For some reason, the BMW M2 Competition is being compared to all sorts of cars, nowadays. This works both for and against the M car from Munich, to be honest. First of all, it’s high…